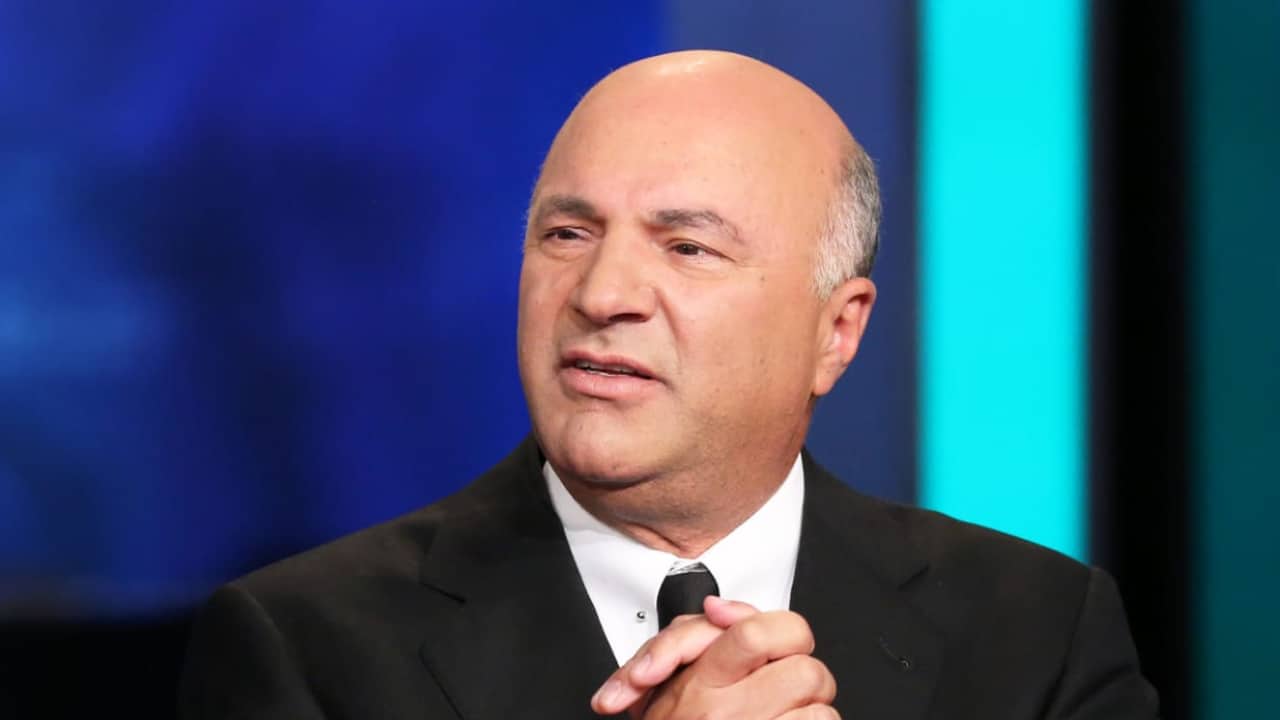 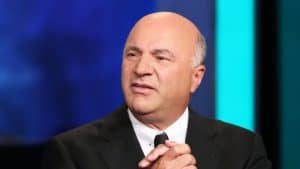 Newly converted crypto critic and Chairman of O’Shares ETFs Kevin O’Leary says he will only buy Bitcoin from where they are mined sustainably using clean energy.

He says he is not putting his money down for “blood coin” coming from Asian giant China.

No “Blood Coins” For Kevin

Speaking in a CNBC show earlier today, O’Leary says that there will be two kinds of coins in the next two years.

The first will be “blood coins” from China, and the second will be “clean coins” mined with the sustenance of the environment in mind in places where hydroelectricity is used and not coals.

According to the Shark Tank investor and colleague of Dallas Mavericks owner Mark Cuban, he would only put his money down on clean coins.

O’Leary is a well-known crypto critic and was quite vocal in his condemnation of the “rogue” currency. He was quoted once describing Bitcoin as “garbage” and a fad. To him, he counted it as something that could not beat the more established bullion family of precious metals like gold. 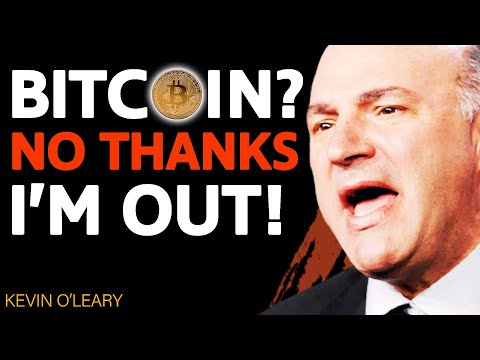 But in the past few months, things have changed as Bitcoin has single-handedly brought about a digital and financial renaissance. The crypto bellwether holds more than 80% of the entire $1.92 trillion crypto market. After making significant ATHs, BTC is now called in the same breath with gold as a store of value.

Rising institutional demand for this computer-generated gold has made prominent critics like O’Leary take a second look at digital assets. And in a March 1 tweet, the financial veteran said he would expose about 3% of his investment portfolio to Bitcoin.

Is #bitcoin a currency? Property? An asset? Maybe all of the above, I’m going with a 3% portfolio allocation and am looking at investing in miners that can create coin under a mandate of 0 carbon so sustainably! https://t.co/qgAXZVZXzh

O’Leary’s misgivings on coal-mined BTC are not out of place given that Bitcoin uses a proof-of-work (PoW) consensus protocol that consumes much energy validating transactions on the blockchain. According to data from analytics firm Statista, about 65% of global BTC is mined in China as of April 2020. And Chinese mined Bitcoin do not observe certain environmental nuisances given that they use coal as a major power source.

O’Leary says he is revisiting the Bitcoin mining question because he has received calls from colleagues and clients asking him if he is looking to invest in China’s “blood coins” after making his investment decision public.

China seems to be getting much bad press even though it has cracked down on crypto activities in the past year. The world’s second-largest economy is not in the good books of countries like the United States, given a trade stand-off with the North American nation.

Aside from these facts, the main issues have been China’s human rights violation and global carbon emissions compliance. And since the country has become somewhat hostile to foreign partners, O’Leary says companies have been forced to place restrictions on assets they hold given the raging environmental issues.

“All these issues… have now come to fore on Bitcoin,” he said. “Institutions will not buy Bitcoin mined in China, coin mined using coal to burn for electricity, coin mined in countries with sanctions on them,” he added.

According to the famous investor, human rights violations may see Bitcoin mined in China become useless. He further asserted that he would not invest his money in any digital coin unless he knows where it was mined. 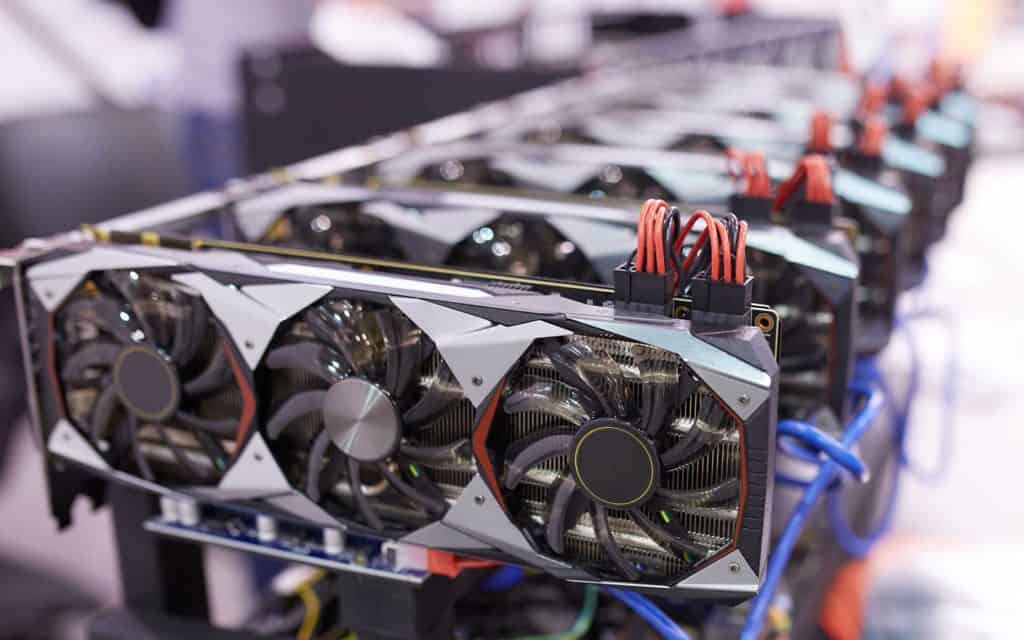