Homenewssec vs blockvest blockvest given 700000 fine 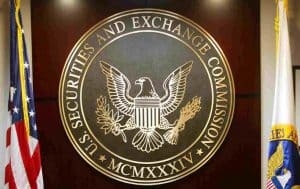 After years of legal action made by the governing bodies of the US against it, the 2018 initial coin offering (ICO), Blockvest, has officially been given its final orders.

A Case Of Two Years Coming To A Close

A court document was filed on Thursday, stated that the SEC was seeking fund disgorgement, a permanent injunction, as well as civil penalties against the Defendants for their illegal conduct, doing so as a government agency. The court case itself followed one Rasool Abdul Rahim El, known under the particularly impressive and American alias of Reginald Buddy Ringgold III, and the ICO he founded, Blockvest.

The Securities and Exchange Commission (SEC) was forced to bring Blockvest to a halt back in October of 2018. Afterward, two long years of legal developments and dealings have finally come to a head, with the entire saga finally reaching a close.

Many Bold Claims Made 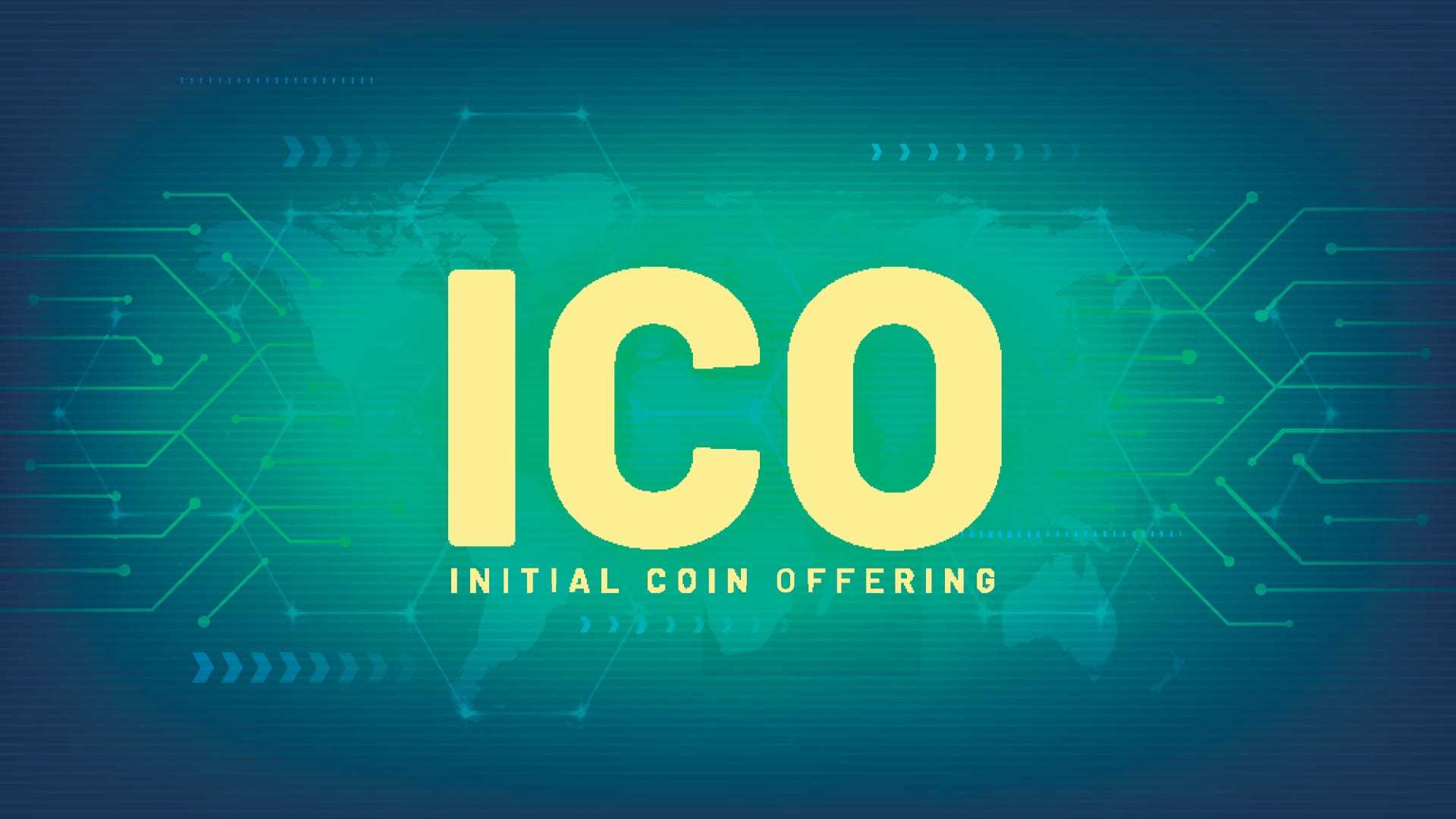 The biggest crux of this legal case was that Ringgold claimed that he had registered this ICO with the SEC, when he had, in fact, done no such thing. As such, the Defendants had intentionally misrepresented the SEC as approving this ICO, going as far as to use the watchdog’s logo, as well.

Any good story has more to tell, however, and Ringgold is quite a story indeed. While he was claiming to be regulated by the SEC, he claimed that he had connections with two other regulators, as well. In particular, the defendants stated that they had connections with the National Futures Association (NFA) as well as the Commodity Futures Trading Commission (CFTC).

Not to be satisfied, the Defendants went as far as to invent their own fictional regulatory watchdog: The Blockchain Exchange Commission, or BEC. The Defendants developed their own logo, government seal, and even a mission statement, all of which were fake, that were almost identical to that of the SEC’s. In fact, the BEC just so happened to use the same address as the SEC.

The sentencing is in, and multiple compensation fines have been imposed against both Ringgold and Blockvest. Tallying it all up, refunding the participants, adding the disgorgement payments, civil penalties, and interest, it amounts to a total of $696,097.90. As they’re coughing up that significant sum, the defendants have a number of conditions and restraints imposed on them, as well.