The United States Securities and Exchange Commission (SEC) seems to have identified an unsavory Bitcoin-based operation out of New York.

Earlier this week, Hindenburg Research shared a post claiming that the financial watchdog has filed a complaint against Reginald Middleton, a New York-based businessman, as well as two of his corporations; New York-based Veritaseum Inc., and Veritaseum LLC. (based out of Delaware).

According to the post, the SEC alleged that the businesses operated an unregistered, fraudulent Initial Coin Offering (ICO) between 2017 and 2018. The companies allegedly sold VERI tokens, which were issued on the Ethereum blockchain and pegged at a 30:1 ratio to ETH.

More specifically, the SEC alleges that the defendants used the illegal ICO in question to raise about 14.8 million. It also added that there were some significant misrepresentations and omissions made about the ICO, in an attempt to mislead investors. A significant misrepresentation was that the token could be redeemed for company benefits, including but not limited to advisory and consulting services, as well as unlimited access to research.

The agency further alleged that there are about $8 million in investor proceeds left from the ICO. As regards further action, the agency is now asking a U.S. District Court to issue an immediate freeze on all assets related to the defendants, most likely in a bid to prevent it from laundering the remaining funds.

In addition to the prayer for relief to freeze the defendants’ assets, the SEC is also requesting that the District Court should prevent the defendants from restricting its access to any relevant records and also allow it to make an expedited discovery and digital access through a third party, and more.

The report is just the latest in the SEC’s continued crusade against illegal ICOs. While the agency has allowed people and companies to buy cryptocurrency and us them as it likes, the issue of illegal ICOs has been a particular thorn in its side.

Thanks to the Securities Act of 1934, it has become virtually illegal to sell anything that can mimic a stock trading or investment contract without getting approval from the SEC or, at the very least, applying for an exemption. Recently, the agency has fought to enforce that law, concerning the crypto industry.

Back in 2018, the agency charged Paragon and Airfox, both startups, for operating illegal ICOs as well. In a bid to put the case to bed, both companies entered into a $250,000 settlement with the agency and agreed to take on certain responsibilities; for starters, all investors were free to request a refund.

However, no case has exemplified the SEC’s fight against illegal ICOs like the ongoing quandary with Kik, the popular social media company based out of Canada. Back in 2017, Kik launched an ICO for its native cryptocurrency, KIN. The ICO was a success, netting the company about $100 million. However, their fanfare was short-lived, as the SEC accused them of selling an unregistered security, thus violating the Securities Act.

Kik has pushed back, claiming, amongst other things, that its token isn’t a security, and that the SEC has misrepresented facts to make an otherwise weak case look legitimate.

All eyes are on the legal battle, as it could determine whether ICOs are to be regulated as securities in the United States going forward. 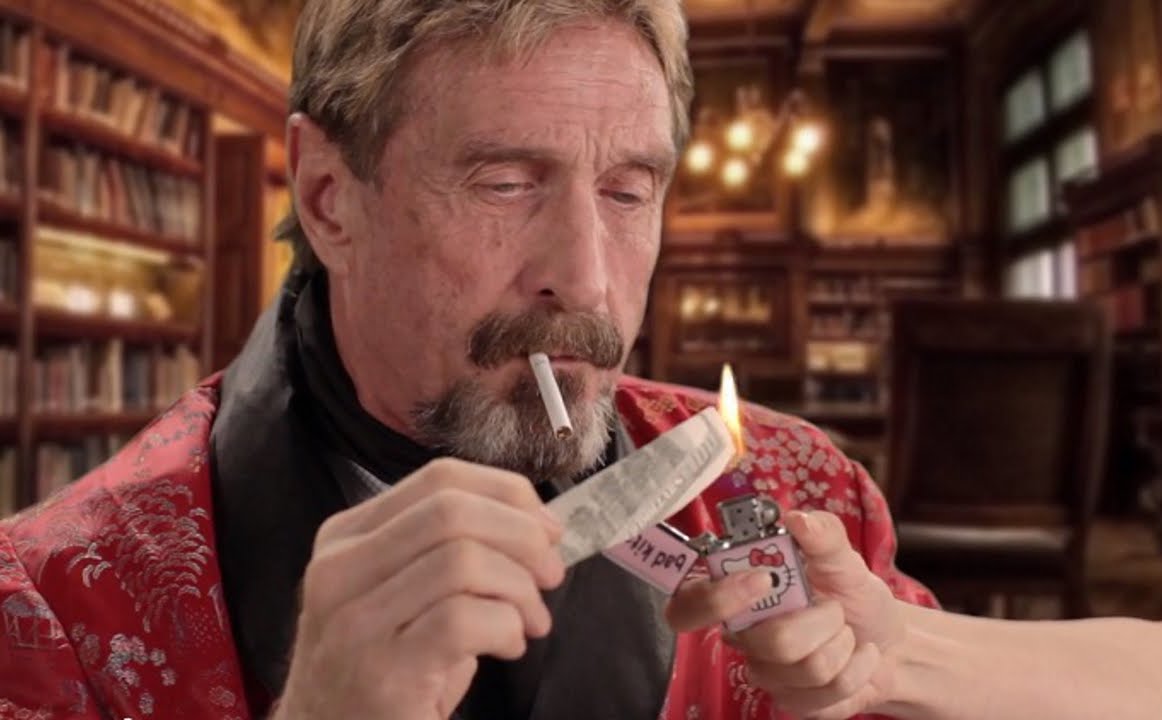 Popular figures and celebrities are no strangers to the increasing wave of buy cryptocurrency ...