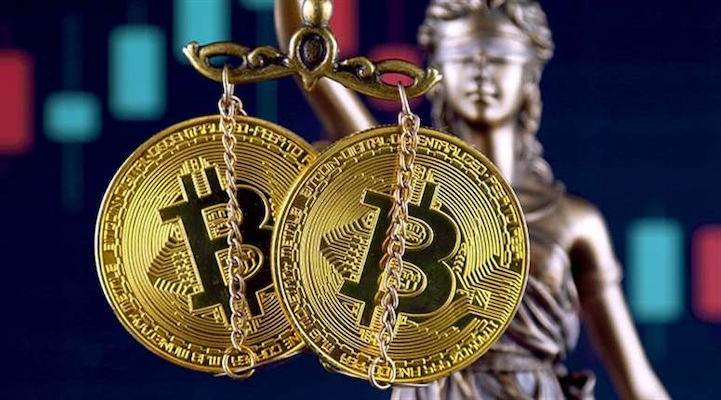 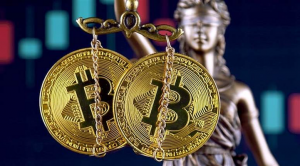 Market participants report that they are more likely to invest in the field following increased enforcement action by the US Securities and Exchange Commission and other watchdogs who have been looking into crypto’s naughtiest companies.

Nearly 60% of the 564 participants in the most recent MLIV Pulse survey said they thought the recent wave of legal actions in the cryptocurrency space was a good sign for the asset class, whose renowned volatility has all but disappeared recently. Significant interventions include the US regulatory probes of the defunct cryptocurrency companies Celsius Network and Three Arrows Capital, as well as the SEC inquiry into Yuga Labs, the company that developed the nonfungible tokens (NFTs) known as the Bored Ape collection.

“I support the ‘yes’ side. If cryptocurrency is more regulated, more professional investors will be able to invest in it because you need a regulated investment opportunity, according to Chris Gaffney, head of world markets at TIAA Bank. The more they can integrate cryptocurrency into conventional investing, the better off it will be.

The same is true of bitcoin. When questioned in July, the majority of investors expressed significantly higher optimism over cryptocurrencies. The majority of respondents believed it was more likely to first plummet to $10,000 than to rise to $30,000 this summer, but now over half predict the world’s largest cryptocurrency by market value will trade between $17,600 and $25,000 until the end of this year. To be fair, respondents had more alternatives to pick from this time around than they had in the prior study.

According to Mary-Catherine Lader, COO of Uniswap Labs, in an interview with Bloomberg TV, “Our investors understood and the market recognized that the decentralized protocols offer distinct advantages that not only can assist crypto markets, but also traditional markets more generally.

Although the price of Bitcoin has decreased by roughly 60% so far this year, it has been unable to meaningfully move out of the range of $18,171 and $25,203 since the last poll was done. The T3 Bitcoin Volatility Index has dropped 33% since the token’s all-time high of around $69,000 on November 10, indicating that volatility has also largely decreased. As of 8 a.m. New York time on Monday, the price of bitcoin was above 19,400.

Since March, Bitcoin has maintained a high correlation to risk-on assets as well as the S&P 500. In the past three months, investors have mostly treated cryptocurrencies the same as other assets due to the increasing interest rate environment. Only 43% of respondents stated they would expand their exposure to digital assets over the next 12 months, while 42% predicted that the association between cryptocurrencies and tech stocks will remain unchanged.

Crypto in 2022 has been a tale of two halves, with turmoil predominating in the first half of the year. Bankruptcies like those of Voyager Digital Ltd. and the $40 billion destruction of the Terra blockchain ecosystem were also common. The industry’s late-2021 record was wiped clean of almost $2 trillion in total worth. Things started to change in June, when the general macroeconomic climate deteriorated and traders began to look to more conventional assets like Treasuries and FX for gains, causing cryptocurrency to plateau to its present range-bound level.

According to Katie Stockton, managing partner at Fairlead Strategies, the lesser volatility is “likely regarding the indecision out there.”

According to one estimate, the Merge, a significant network update that was completed in September on the Ethereum network, will cut the blockchain’s energy consumption by around 99%. Even then, just about one-third of investors — basically unchanged from July — indicated they thought the so-called Flippening, in which Ether’s market value surpasses that of Bitcoin, may occur within the next two years.

The wide range of viewpoints on cryptocurrency that were expressed by survey respondents also serves as a reminder that, despite the industry’s relative notoriety among traders, it remains a contentious issue. Ponzi and “future” were the two most often given responses when asked to choose one word to define the area.

If you believe, you will always believe no matter the cost or the obstacles, according to Victoria Greene of G Squared Private Wealth. “The boom-bust duality fully captures cryptocurrency and the wide range of possible outcomes. Regulation, platforms, as well as what the hell it truly is and what it will be used for, are just a few of the many unanswered questions, she said. So, if you truly think it to be the future, you would say that. People with more traditional viewpoints might refer to it as a Ponzi scheme, she said. 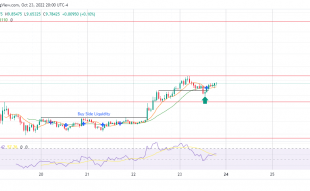