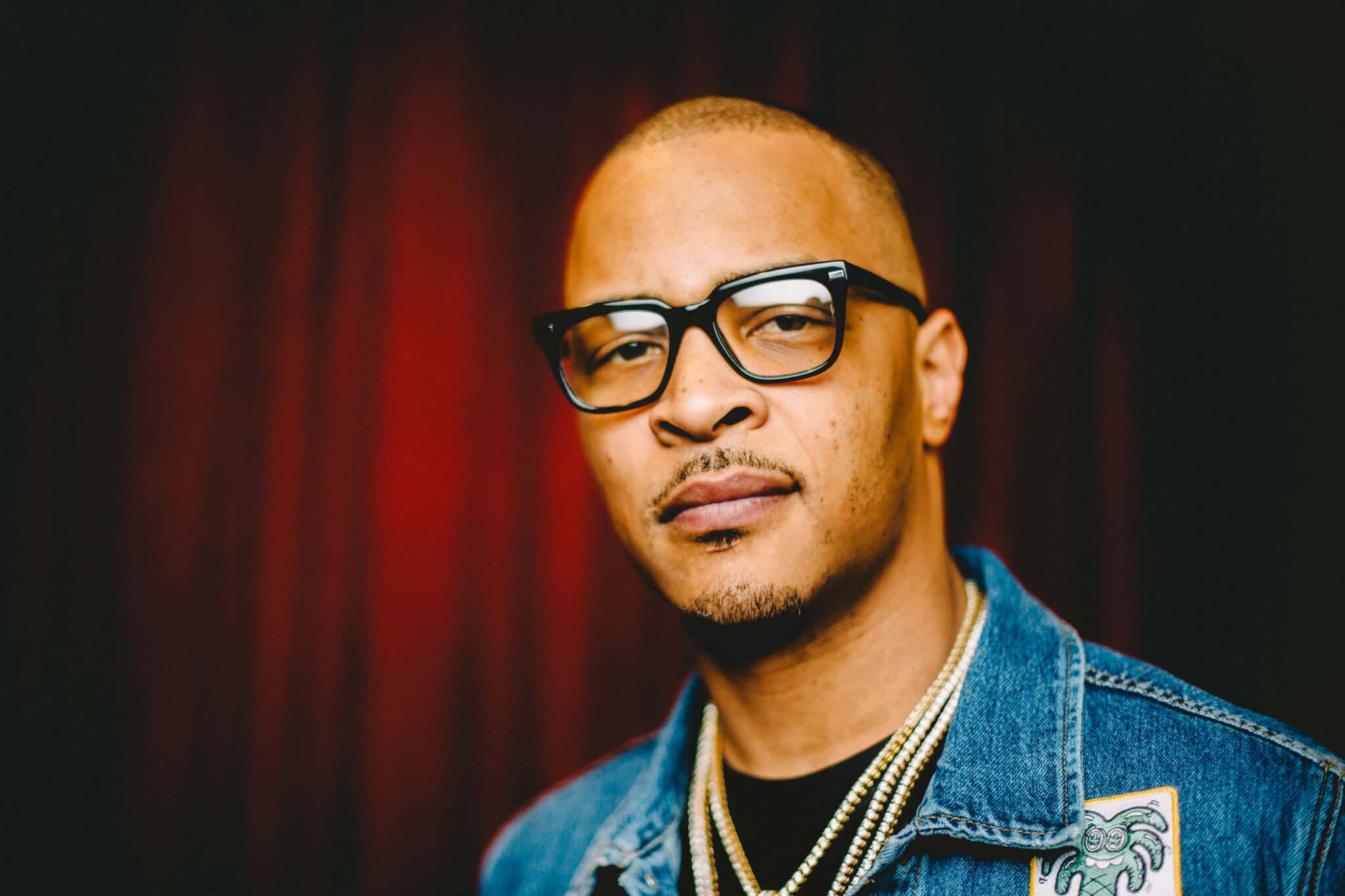 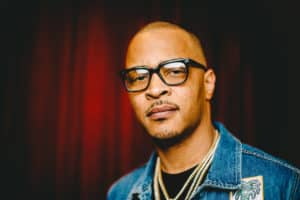 Clifford Tip “TI.” Harris Jr., an American recording artist, and popular rapper, has been cleared of all charges related to a failed cryptocurrency project. According to a recent report from Law 360, the US Court of Northern Georgia dismissed several claims, including those of state securities fraud, that were brought against the Grammy-winning artist after he was found to have not been guilty of the Allegations.

No Proof of Wrongful Advertising

The case itself is in relation to an Initial Coin Offering (ICO) for a crypto project known as FLik. Popular comedian Kevin Hart and T.I were sued by a group of investors back in November 2018 after the celebrities were alleged to have misled them into making investments in FLiK tokens. Investors claimed that they had lost $1.3 million in the investment, which they made due to social media promotions organized by the rapper and his business partner Ryan Felton.

As Law 360 reports, District Court Judge Charles Pannell explained that while TI. did seem to have promoted the crypto project, he hadn’t made any material misrepresentations regarding the value of the tokens in question.

“The plaintiff has merely alleged that Harris encouraged his Twitter followers to visit the website for the FLiK ICO. They have not provided any statements from Harris about the value of the FLiK tokens. The facts as pleaded do not rise to the level of particularity required,” the judge reportedly said.

He also pointed out that the rapper hadn’t run afoul of the Georgia Uniform Securities Act, since none of the investors had been from Georgia or even traveled to the state. The company associated with the project was also not physically located in Georgia, thus absolving the rapper of any securities violations.

Celebrities Have Learned to Be Careful with Crypto Endorsements

Started in September 2017, the FLiK ICO is one of the many scam crypto projects that used celebrity power to lure investors. Apart from TI. and Kevin Hart, FLiK also mentioned billionaire investor Mark Cuban in its publicity campaigns, according to a report from TMZ. The project has since gone dark, adding to the list of crypto projects that didn’t see the light of day.

Over the past few years, several celebrities have been roped into crypto scam operations. Last year, high-profile boxer Floyd Mayweather and music producer DJ Khaled were caught up in another scam – that of Centra Tech, a company that promised to launch VISA and MasterCard debit cards.

Like T.I., Mayweather and Khaled helped promote the ICO at the time, and were immediately implicated when the project turned out to be a scam.

The pair were eventually charged by the Securities and Exchange Commission (SEC) for unlawfully advertising ICOs, after the agency claimed they didn’t disclose $100,000 (for Mayweather) and $50,000 (for Khaled) payments that were gotten for their promotional activities. The SEC previously warned that celebrity endorsements could be illegal if they don’t reveal any payments gotten for their promotional work.

Khaled and Mayweather were eventually dismissed from the suit as well, although they agreed to desist from crypto promotions in the future.