Homenewssbf hires lawyer of notorious offender to defend himself 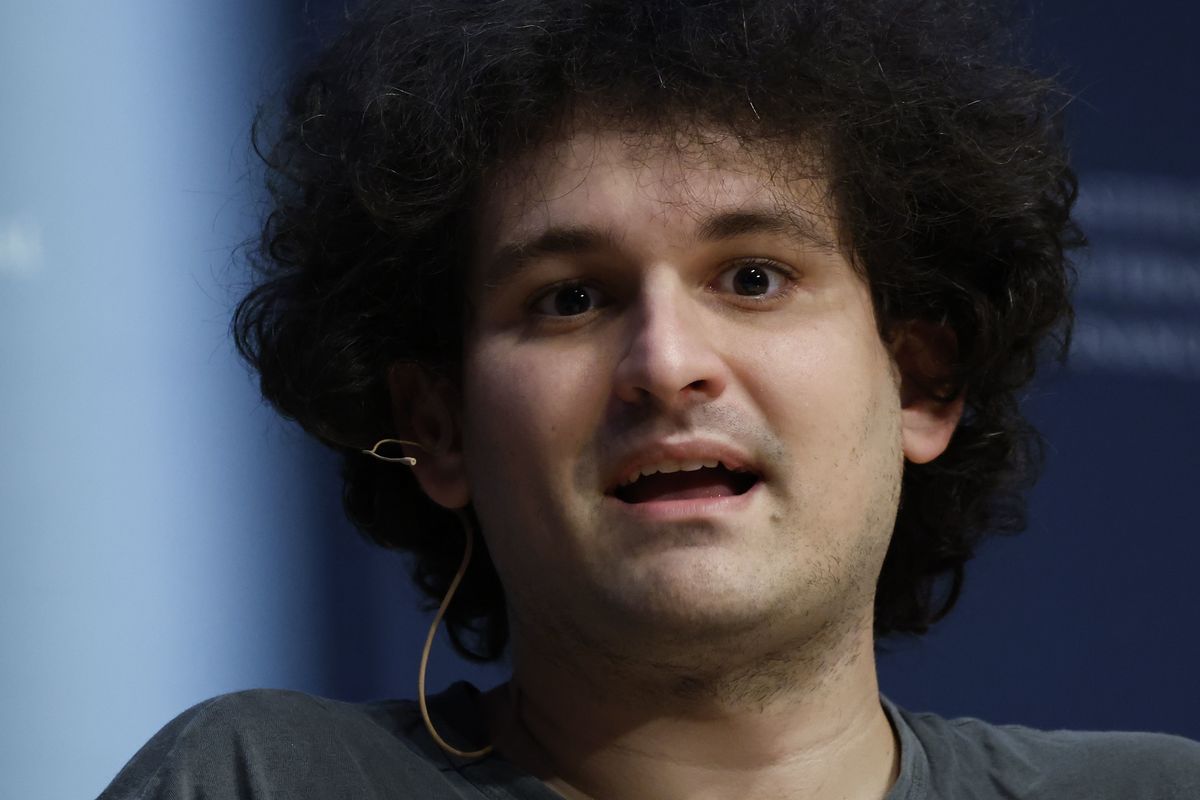 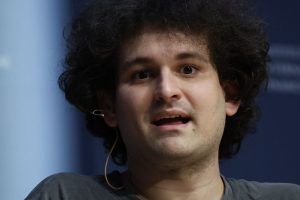 The founder and former CEO of bankrupt cryptocurrency exchange FTX, Sam Bankman-Fried (SBF), is lawyering up again. SBF has taken on Mark Cohen as his new lawyer. Cohen is the same lawyer who represented Ghislaine Maxwell in a sex trafficking case.

Regulatory attention has been building on the collapsed FTX exchange, and SBF is already looking for an established legal team to represent him. In November, SBF parted ways with his then lawyers, Paul, Weiss, Rifkind, Wharton & Garrison. He later hired David Mills and Gregory Joseph.

SBF’s new lawyer, Cohen, is a criminal defense attorney with experience in the regulatory sector. He is a lawyer at the Cohen and Gresser law firm that represented Ghislaine in a recent sex trafficking case. Maxwell was sentenced to 20 years in prison in June this year.

Cohen has also worked on legal cases involving US regulators. In 2014, he won an insider trading case filed by the US Securities and Exchange Commission (SEC). The SEC, alongside other regulatory bodies such as the Commodity Futures Trading Commission (CFTC) and the US Department of Justice, is investigating FTX’s demise.

The Cohen and Gresser law firm has yet to issue an official statement on representing FTX. Moreover, SBF held a Twitter Spaces interview on Tuesday and failed to mention that he had new lawyers representing him.

During the interview, the FTX founder admitted that he was seeking the advice of his legal counsel and the people who understood the situation. He said he could not comment further on the case’s developments.

Authorities based in the US have been seeking more information that will shed light on the events that led to the collapse of the FTX exchange. Federal prosecutors in New York are seeking information from investors and firms that had a relationship with FTX.

The SEC has paid keen attention to the developments and is also seeking similar information from investors. Sources reveal that US authorities are looking for evidence that shows that the FTX misrepresented the information that it relayed to investors, limiting their ability to make decisions about the level of risk involved.

One of the matters under the regulatory radar is the relationship between FTX and Alameda Research. The FTX exchange allegedly sent customer funds to Alameda to cover a shortfall that the crypto hedge fund suffered after the collapse of Terra Luna and other crypto firms in May and June this year.

SBF attended the New York Times Dealbook Summit last week through video conferencing. He argued that he did not knowingly mix customer funds on FTX with funds from Alameda, adding that he never tried to commit fraud. SBF also believes that he does not have criminal liability. 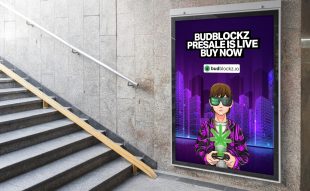