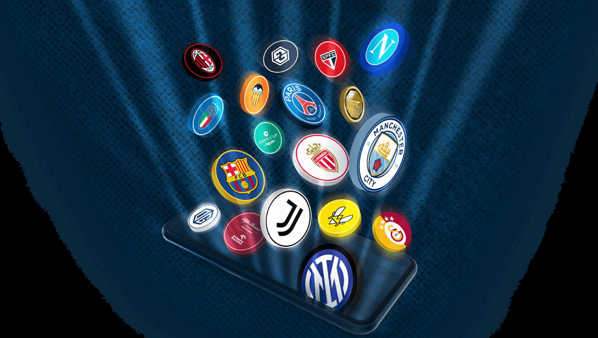 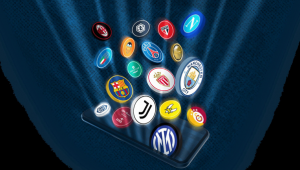 While the cryptocurrency market is showing movement in prices, the industry seems to have become even more unpredictable. With the price of Bitcoin and Altcoins recording higher levels of volatility again, it has become a confusing time for investors who have been looking to take advantage of this opportunity.

While major organizations and financial institutions have been parking their money into high potential tokens and projects, retail investors have been trying to find a category that could potentially bear great gains.

However, there are certain subsectors within the industry which has been seeing a lot of investments for certain affluent investors and experienced blockchain enthusiasts. One among those that have been receiving massive popularity even during this bear market is Fan tokens.

These tokens that have been created as an evergreen category which doesn’t exactly have to follow the pattern of other altcoins or even bitcoin, have been noted to be on several watchlists recently. At the top of this list is the Santos FC Fan token, which has managed to shoot up in price recently.

What are Fan Tokens?

Fan tokens are essentially the brainchild of the cryptocurrency project Chilliz, which hosts the Socios.com website which was the first platform to introduce the concept. However, Binance Smart Chain and some others have referred to this concept and have been building projects of the same kind since the first ever Fan Token was launched on Socios.com.

Created to help build a stronger relationship between the players and their fans, Fan tokens have created a whole new experience the sports enthusiasts. These tokens are like a currency that can influence certain decisions of their respective team’s management or team. Moreover, they also feature an array of perks and benefits, making sure a token holder receives exclusive treatment.

While these fan tokens are available for a number of sports, most of the top ones belong to football clubs. This was predictable since there is a huge following for the sport globally.

Why the sudden pump in the price?

Santos FC has been among the top fan tokens since it was launched. The project had been gaining more and more attention, thanks to its massive following and a popular team.

While the pump was seen in a couple of fan tokens, it was more prominent in the Santos FC Fan Token, due to the various developments and announcements they have been making recently. This managed to keep the team as a top-grossing subject, influencing investors to buy their tokens. 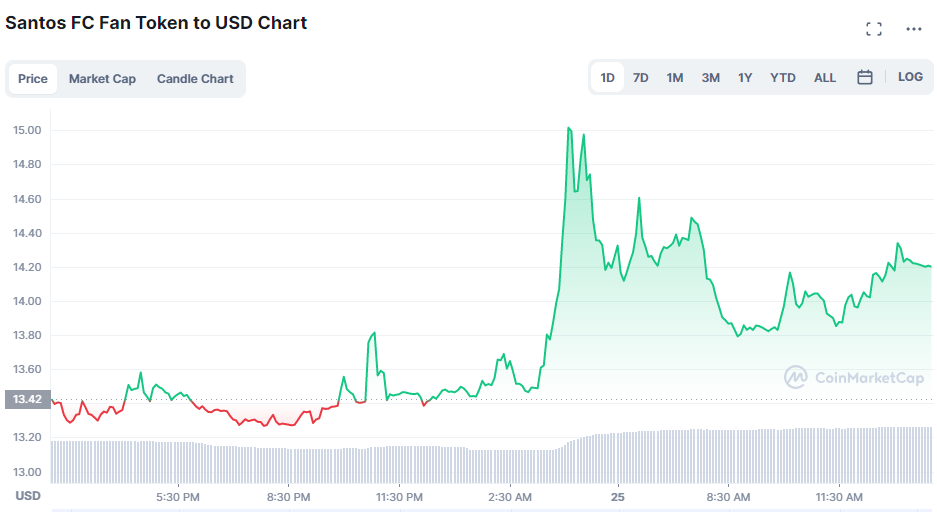 One of the main reasons for the token to shoot up has been its recent win over competing club São Paulo. Furthermore, Santos FC also has a set of perks and benefits that are being desired highly by a majority of the fans, which has caused the price to go up in value. As a newer project based on a new concept too, it is highly likely that the token may rise in value eventually.

Currently Santos FC Fan token or SANTOS is trading at around $14.2, which is a whopping 130% above its price range a couple of days ago. With popularity and interest garnered by more fan interactions and the power of decision-making provided by the management, the project may take off even further after consolidating for a while.

What is Santos FC Fan Token or SANTOS?

The SANTOS token was launched by a partnership between Santos FC and Binance Smart Chain in November 2021. It was created as an effort to bring the community closer to their idols while generating revenue and using it for the welfare of the club.

Apart from participation in the life of the club, SANTOS holders are also allowed to take certain major decisions regarding the club depending on the number of tokens one holds. It also provides exclusive access to VIP seats and discounted merchandise from the official store.

Santos FC is a very popular football club that was launched over 110 years ago and still continues to be among the top choices. Based in Vila Belmiro in Brazil, the club has hosted some world-famous players over the years like Coutinho, Pepe, Pele etc. 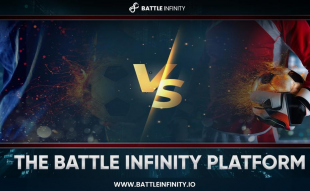