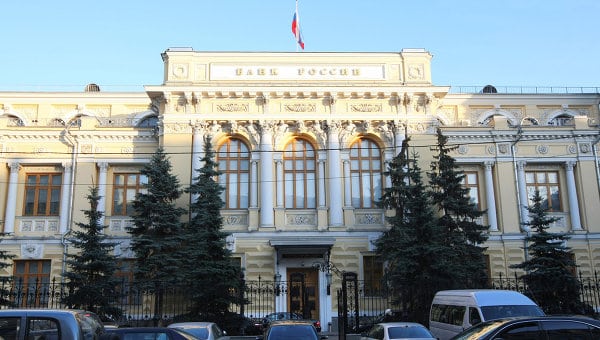 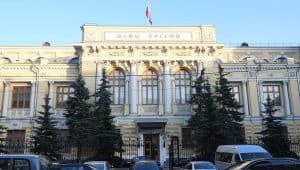 Asset tracking is one of the top issues facing the cryptocurrency industry today. Governments worried about the assets’ propensity to be used in criminal activity have tried to keep tabs on them through different means, but none seems to have worked. In Russia, however, a major financial watchdog is proposing a new tool that could solve this problem.

While it’s not a complete solution, it should help to reduce transaction anonymity for several top cryptocurrencies partially. These include assets like Bitcoin and Ether, as well as privacy-focused names like Monero and Dash. RBC added that the regulator had run a successful pilot program for a prototype with the Lebedev Physical Institute of the Russian Academy of Sciences, a top Russian research institute.

The developers target a platform that can seamlessly integrate into the systems of commercial banking institutions and the Russian Central Bank.

The project has gotten funding from non-government sources thus far. Now, the RBC is proposing that the Kremlin collaborates with it. Preliminary data shows that the project will cost about 760 million rubles ($10.3 million) between 2021and 2023.

Russia’s bid to track crypto assets isn’t new. Last year, industry news source BeInCrypto reported that the Kremlin had been working on a total ban on the assets, as it had found no luck with developing a system to track illegal crypto transactions. Worrying that the vast majority of crypto transactions could be illicit, the government reportedly planned to ban them all.

Now that the AML regulator appears to be having some progress with a possible analysis tool, the prospect of a ban can finally be put to bed.

The news is also coming after Russia finally made headway with its first significant crypto regulation. Late last month, local news source Regnum reported that the Russian State Duma had passed “On Digital Financial Assets,” a pro-crypto bill., to its third reading.

The bill was first introduced to the State Duma about two years ago by deputy officials, headed by Anatoly Aksakov — the Chairman of the State Duma Committee on Financial Markets. It defined cryptocurrencies as digital financial assets that individuals and corporations could hold and trade via authorized exchanges. It also established AML and Know-Your-Customer (KYC) regulations for Initial Coin Offerings (ICOs).

Earlier this year, official records from the State Duma revealed that the bill had taken out criminal offenses for using cryptocurrencies. That was especially good news, as reports had surfaced last year that the Russian government was working towards banning the use and trading of cryptocurrencies entirely. The bill should be adopted on January 1, 2021. While it provides legal status for cryptocurrency ownership and trading, it doesn’t define Bitcoin as a means of payment.

Criminal activity isn’t a novelty to the cryptocurrency space. However, in the United Kingdom, ...