Criminal activity isn’t a novelty to the cryptocurrency space. However, in the United Kingdom, one sheep farmer appears to have taken a different approach to rip companies off. Recently, The Yorkshire Post reported about Nigel Wright, a sheep farmer from the area who tried to extort $1.8 million from the famous supermarket chain Tesco.

Bitcoin in Exchange for Contaminated Products

Per the report, Wright, a native of Market Rasen, Lincolnshire, had written Tesco a series of letters claiming that he placed contaminated baby food in several of their department stores between May 2018 and February 2020. He asked that the company send him about £1.4 million ($1.8 million) in Bitcoin in exchange for the details of the locations.

Wright is believed to be a member of “Guybrush and the Dairy Pirates,” a group of farmers who claim that Tesco underpaid them. Not much information is available about the group, although it’s highly unlikely they employed direct extortion tactics against the supermarket chain to make their point.

The report explained that Wright initially asked Tesco for 100 BTC. However, he later increased his ransom by 100 percent. Prosecutors from the Old Bailey Court have charged the sheep farmer with four counts of blackmail and two counts of contaminating goods, although he has denied all charges.

After an investigation, law enforcement officials found a draft of messages Wright sent to Tesco on his laptop. They also found pictures of food tins, baby food jars, and metal slivers in his house.

It’s unclear whether Wright’s claims are true. However, Tesco has had instances where mothers complained about contaminated baby food. According to a report from the BBC, the Old Bailey Court heard the case of Morven Smith, a woman who fed her 10-month-old child a jar of baby food last December when she noticed that it had shards of a craft knife blade in it.

Tesco immediately issued an apology and recalled all jars of the product. Soon after, another mother, Harpeet Kaur Singh, claimed that she had also seen metal fragments in the baby food that she gave her nine-month-old daughter. The case is also not the only extortion charge that Wright is facing. Per the BBC report, he once demanded £150,000 in Bitcoin from a driver after a road altercation.

Crypto Extortion is Alive and Well

While the United Kingdom is dealing with petty extortion claims, North Korea is currently experiencing a considerable boom in government-funded extortion.

Blockchain analysis firm Chainalysis reported last month that the North Korean government, in association with the notorious hacking organization The Lazarus Group, has managed to keep its extortion efforts alive in 2020. The pair enjoyed a rather fruitful past few years, with their suspected operations totaling up to $571 million as far back as 2017.

Last year, they also reportedly created a fake trading bot and offered it to the employees at crypto exchange DragonEx. Research showed that they stole up to $7 million in different cryptocurrencies from the exchange last year. In June, cybersecurity firm Cyfirma also warned what the North Korean hacker group was planning to launch a massive phishing campaign that would target over five million individuals and businesses across six countries. 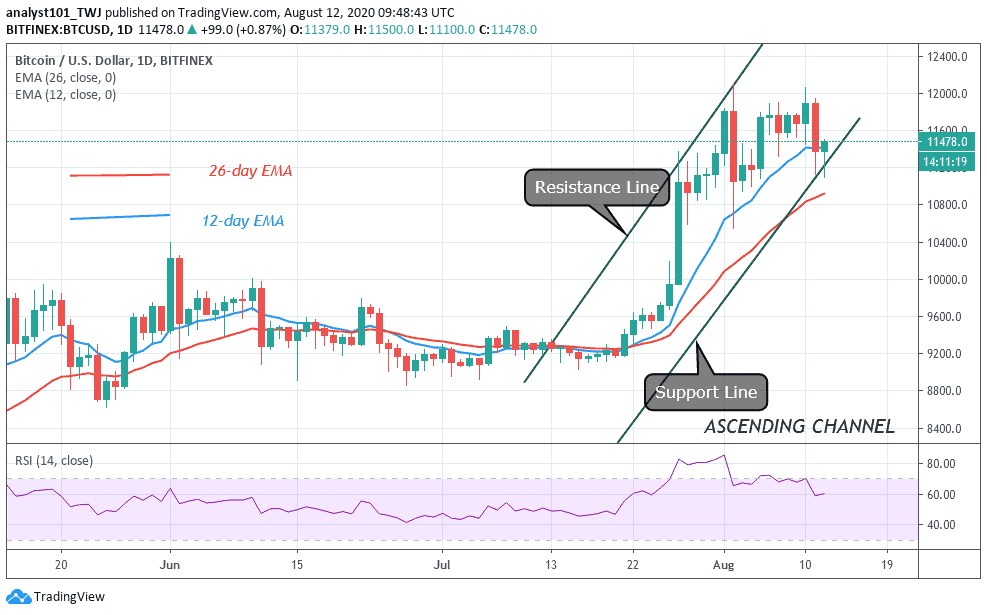