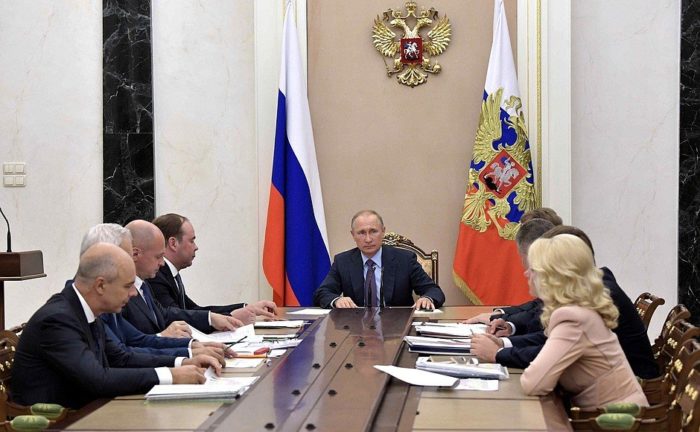 The global cryptocurrency mining market is incredibly fragmented. Traditional mining remains the most lucrative form of mining up until now, and due to the heavy investments in that space, China has managed to remain relevant in the industry- despite a growing anti-crypto sentiment that the Chinese government has started to stir.

However, things are much different when we examine cloud-based mining, a form of mining that many consider being the future of the sub-industry. On Friday, crypto and blockchain data form TokenInsight published a report, which showed that contrary to what several industry insiders believe, the majority of cloud-based mining infrastructure lies in Russia.

Cloud-based mining is an innovation that presents a paradigm shift in the industry; as opposed to having and running a rig or mining equipment on your own, you could rent a computer owned by someone else who lives far from you and simply use that computer’s processing power to mine your digital assets. The benefit, of course, is a reduction in upfront costs such as that of the actual mining rig and the possible rising costs of electricity.

As TokenInsight explained, user analytics on cloud-based mining sites showed that while mainland China is a worthy competitor, Russia holds the crown as the dominating force in the space. As the report showed, unique monthly visitors from Russia amounted to about 130,000, while Chinese cloud-based miners were about 80,000. Coming in third was the Ukraine, which had 56,000 unique visitors to cloud-based mining sites.

As the report noted, the dominance of Russia could be attributed to the government’s lax policies on mining, as well as its relatively cold weather.

Sadly, this dominance in cloud-based mining hasn’t helped cryptocurrencies get much in terms of regulation and acceptance by the government. There was a lot of talk in 2019 about the government creating rules to allow for cryptocurrencies to operate freely in the country, but nothing significantly materialized.

Instead, the Kremlin seemed to turn its focus more towards asset-backed stablecoins. As reported by Interfax on December 25, the Bank of Russia has opened a regulatory sandbox where it’s testing the operation of stablecoins.

As the news medium explained, Elvira Nabiullina, the head of the central banking institution, confirmed that they are now examining the potential uses of stablecoins issued by companies, although they don’t assume that these assets could function as a substitute for money in the country.

The report also sheds light on the bank’s plans to issue a Central Bank Digital Currency (CBDC). Although Nabiullina warned that the assets could pose some serious changes in the country’s financial structure, she reportedly said that they’d be examining some other impacts, as well as using other countries as case studies.