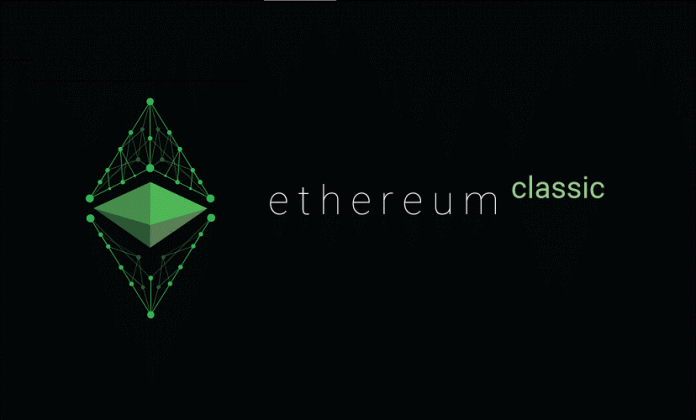 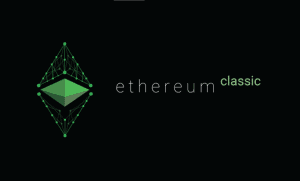 According to etcnodes.org, the much-awaited “Agharta” hard fork has been completed by Ethereum Classic.

The hard fork will have similar features as Atlantis, the recently back-wards incompatible upgrade. With the successful completion of the hard fork, Ethereum Classic would be more interoperable with sister-chain Ethereum.

Ethereum also plans to enable the St, Petersburg and Constantinople upgrades, which were deployed February last year. The company plans to deploy in relation to the ethereum network under the ECIP 1056.

Based on market capitalization, Ethereum Classic remains the 22nd largest cryptocurrency while ethereum remains the second-largest After the 1016 DAO hack, Ethereum Classic forked from Ethereum, as the classic faithful did not want to pull back the transactions that allowed DAO hacker to steal ethereum funds. However, ethereum partially reclaimed the hacked funds as it soft-forked within the same period.

It’s now been close to four years since Ethereum Classic forked from Ethereum. However, the former is continuously engaging in rebuilding the technical ties and community between the two chains, with Agharta and Atlantis both part of those rebuilding efforts.

A recent report revealed that Constantinople added four EIPs. The report gathered that many of the code updates are centered on Ethereum’s economic policy, code edits for improved scaling solutions, as well as optimizations for developers. However, Ethereum Classics is now encountering similar issues to ethereum, even though it’s with different chains and different visions. Recall that Parity Technologies recently released a statement that it intends to stop maintaining its codebase on an individual basis. Now, in a related development, Parity Technologies would be hosting about 75% of the ETC network. This was coming when Geth Classic deprecated after Agharta’s hard fork.

Summerwill said that the problem of client diversity on Ethereum Classic is in sharp contrast with that of Ethereum, as Parity-Ethereum is clearly showing signs of dominance. He further stated that Geth Classic would stop receiving support as the forked network is being deprecated. Summerwill also revealed that many node operators have started seeing the reality and are migrating off based on the advice they’ve received.

Currently, ETC has 1 Besu client, 80 multi-Geth, 167 Geth Classic, and 252 Parity ethereum clients, which gives a combined total of 500 clients on the platform. However, ETC classic developers are hoping that Besu and Multi-Geth clients would fill the void.

According to Afri Schoedon, release manager at ethereum classic and Parity Technologies hard fork coordination, the centralization of clients is a small worry due to the level of Geth Classic and other available options.

He further stated that Geth Classic has been getting very little updates since it was launched four years ago, which leads to its deprecation. During each fork, some vital nodes that are not properly maintained will be lost after each fork. He reiterated that it’s a normal occurrence; hence, they are not bothered about the situation. 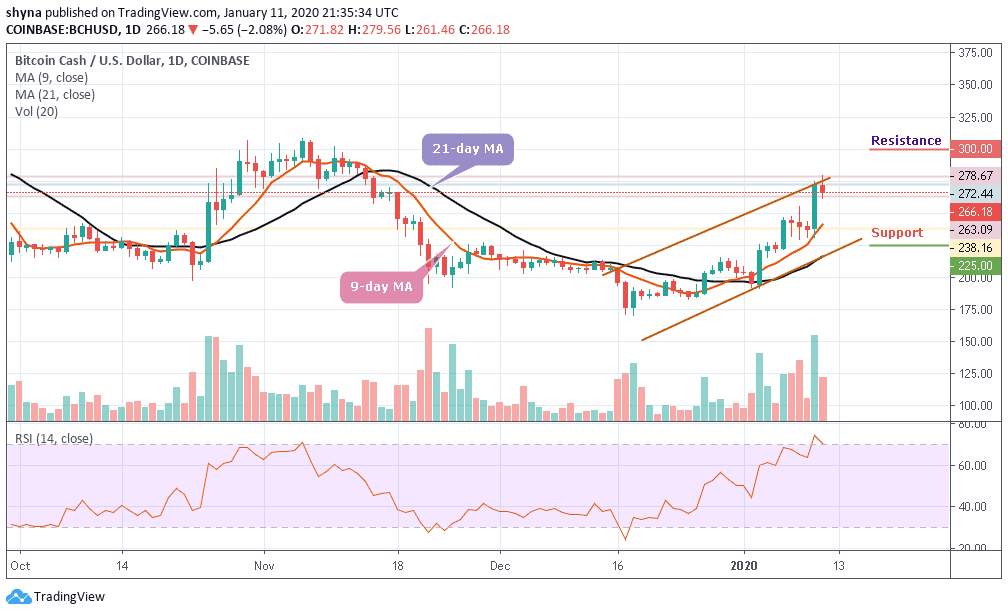