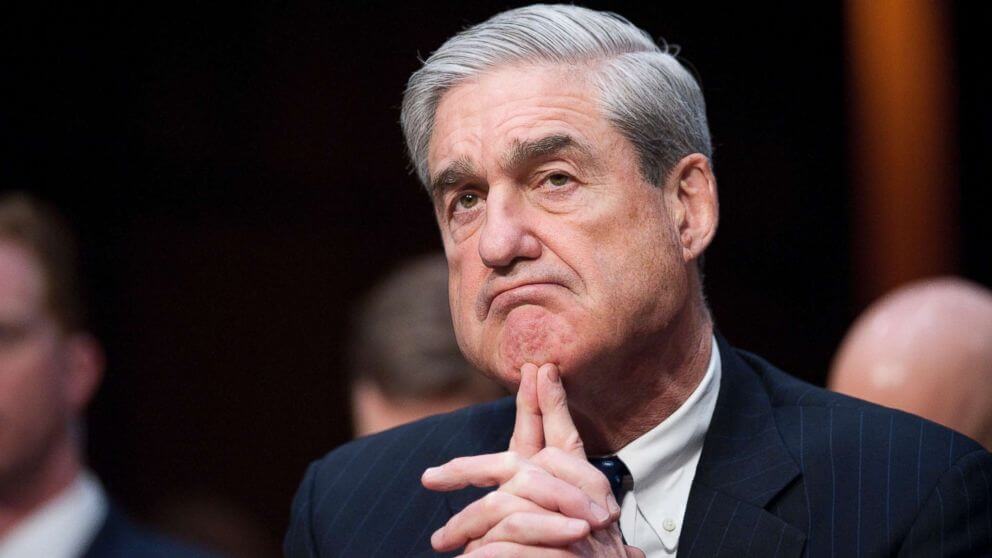 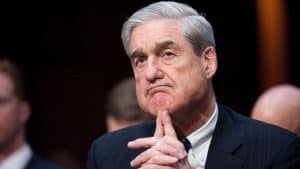 The Mueller Report is making headlines around the globe for revealing previously unknown facts about the 2016 US Presidential Elections. Bitcoin, the world’s first and largest digital currency, is also finding its way to the controversy as the report suggests that it was used for interfering in the elections.

Looking away from Trump

While the Mueller report is focusing mostly on the involvement of President Donald Trump in the 2016 elections, there is one aspect of the report that concerns the crypto community. The report states that the state-backed Russian operatives who meddled with the US elections were using Bitcoin to help Trump’s campaign. 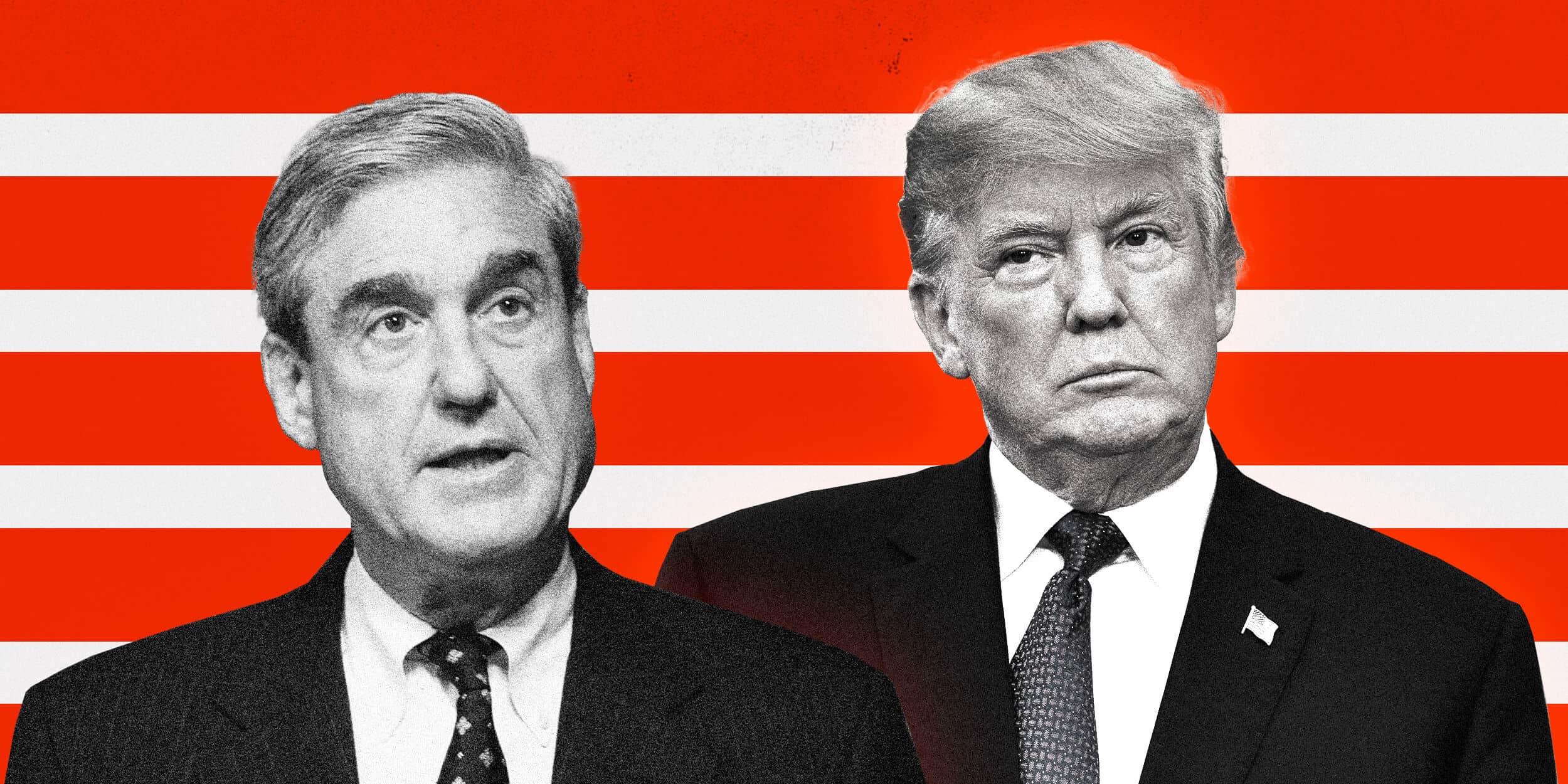 These operatives were using all methods necessary- purchasing VPNs, buying a domain hosting and more via Bitcoin to ensure that they create large-scale political propaganda. Their motive was to impede Hillary Clinton’s campaign and make Trump the US president, which they completed successfully.

Interestingly, these Russian operatives were under the false impression that Bitcoin is completely anonymous and does not leave any traces behind. The agents from the Main Intelligence Directorate (GRU) thought that working outside the traditional financial system will make them invisible, but their use of digital currency exchanges helped Mueller’s team track them down.

One of these infamous exchanges is BTC-e, run by Alexander Vinnik who is locked in a Greece prison while France, Russia, and the US are locking horns in a diplomatic war. The FBI agents gained the access of a few email addresses used to create accounts on the exchange and coupled it with public blockchain transactions to piece the whole picture together.

You leave breadcrumbs along the way, even with Bitcoin

Russian intelligence agents could not have thought that Robert Mueller’s team would find the records of their transactions so easily. They failed to cover their track adequately which led to Mueller’s team found out their tracks easily. The agents used false and stolen identities to set up exchange accounts which were used to buy domains and servers. They also used them to hack DNC and leaked/published material stolen from them. Bitcoin was also used to buy a VPN which was used to manage a Twitter account @Guccifer_2, which went on to leak hacked information to Wikileaks.

The implications of this report are still being debated as calls for impeachment by the Democrats are met with victory cheers by the Republicans. However, the report suggests that monitoring for Bitcoin activity is mainstream now. In today’s age of technology, it’s not difficult to buy bitcoin. 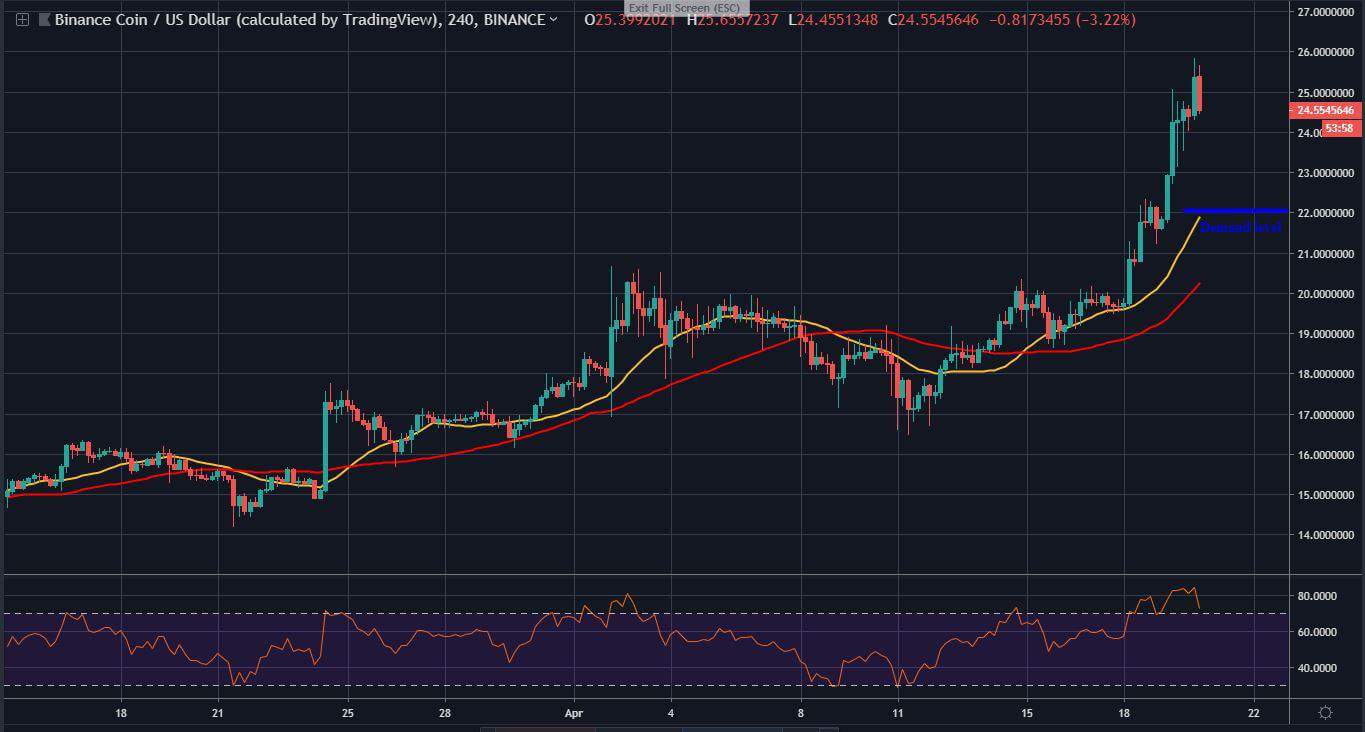