The Russian Federation has played with the prospect of legalizing cryptocurrencies — or banning them — for years. This week, the country made significant progress with the latter. Yesterday, local news agency Regnum reported that the Russian State Duma — the country’s legislative body — had passed a bill that sees cryptocurrencies receive legal status.

Titled “On Digital Financial Assets,” the crypto bill is now in its third reading. It brings an end to a two-year journey in which cryptocurrencies have sought acceptance into the oil-rich nation.  It is now expected to be adopted in the country on January 1, 2021.

“On Digital Financial Assets” was first introduced to the State Duma by a group of deputies. Headed by Anatoly Aksakov, the Chairman of the State Duma Committee on Financial Markets, the deputies had acted on instructions from President Vladimir Putin to adopt cryptocurrencies into law by July 2018.

Amongst other things, the bill defined cryptocurrencies and tokens as digital financial assets. Thus, individuals and corporations could hold and trade the assets, although that could only be done via authorized exchange operators. The bill also established Anti-Money Laundering (AML) and Know-Your-Customer (KYC) regulations for Initial Coin Offerings (ICOs).

Earlier this year, official records from the State Duma revealed that the bill had taken out criminal offenses for using cryptocurrencies. That was especially good news, as reports had surfaced last year that the Russian government was working towards banning the use and trading of cryptocurrencies entirely.

The final draft of the bill legally defines digital assets in Russia and legitimizes crypto trading. However, one significant aspect that appears to fall short concerns Bitcoin’s acceptance as a payment method.

While the bill provides the fundamentals for the country’s legitimization of cryptocurrencies, there’s still more work to be done to bring this objective past the goal line. It’s worth noting that there is a separate bill in the State Duma that aims to complete the work for regulation.

That bill is titled “On Digital Currency.” As Regnum reports, the Duma expects to pass the bill during its autumn session — which will end towards the end of the year. Bit

The adoption of both bills could make Russia a new frontier for the crypto space. The country had had a bit of a love-hate relationship with cryptocurrencies over the past few months, and regulatory uncertainty has been at fever pitch.

Despite the uncertainty, however, Russia continues to see thriving Bitcoin activity. Data from crypto market aggregator Coin Dance showed that Russia accounted for 20 percent of all trade volumes on peer-to-peer crypto exchange LocalBitcoins in May. The milestone marked the second month in a row that Russia had topped the exchange’s trade metrics. At the time, LocalBitcoins itself claimed that it was beginning to draw attention to the country. Speaking with Cointelegraph, a spokesperson for the exchange said:

“We are following the legal situation in Russia. We hope that Russian people will continue to have access to Bitcoin and its benefits in the future too.”

Bills like “On Digital Currency” and “On Digital Financial Assets” could bring a future where Russians have better access to cryptocurrencies. 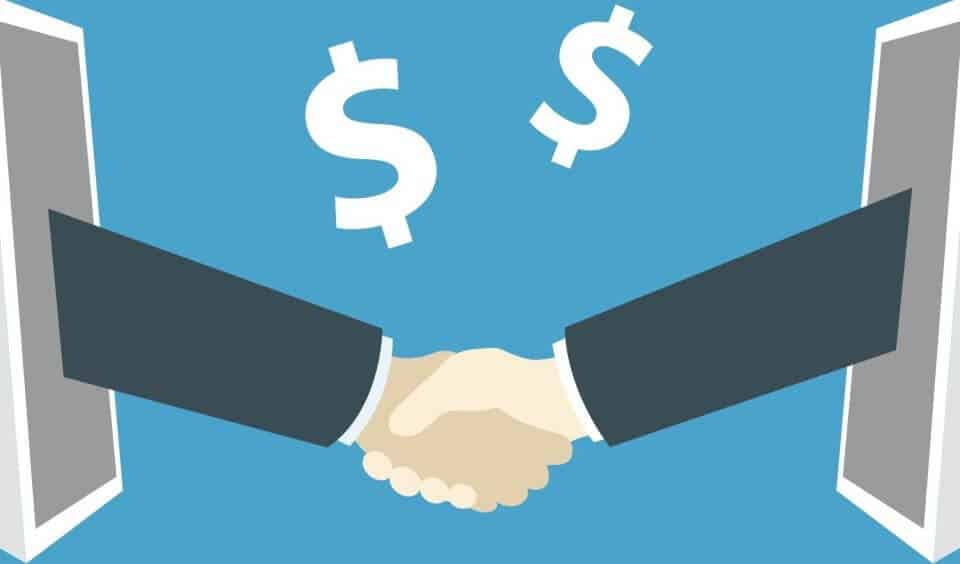