Homenewsroger ver i made andreas antonopoulos a millionaire

Bitcoin.com owner Roger Ver has once again come under fire from his own alleged supporters on social media after making contentious statements.

‘I Suspect Andreas Is Pretty Happy’

Just weeks after Ver called Bitcoin (BTC) a “cripple coin” as its price hit $10,000, further comments on the r/btc subreddit, this time pertaining to Andreas Antonopoulos, have had a more marked impact.

In a previous Twitter exchange, Ver had appeared to criticize the Bitcoin evangelist for not being a so-called ‘Bitcoin millionaire.’

Bitcoin holders rallied to his support, sending Antonopoulos almost $1 million in under 24 hours, a figure which has since grown higher.

In a response to an unrelated issue about the Bitcoin.com wallet Monday, Ver continued the narrative, suggesting Antonopoulos “would be happy” with his Twitter activity due to the fact that he was now technically a millionaire himself.

“I made Andreas a millionaire. I suspect he is pretty happy with my tweet,” he wrote.

The comment attracted widespread rebuke from Reddit contributors, the second such time that notionally pro-Bitcoin.com communities have gone against Ver for his attitudes. As of press time, the response had attracted a score of -315 points.

The most popular rebuttal is of a personal tone, a user describing Ver as “a loser with no class” and a “shitty self-absorbed sociopath.”

The episode compounds the contentious nature of the man formerly known as ‘Bitcoin Jesus’ as the Bitcoin.com wallet takes a beating in ratings on Apple’s App Store.

Achieving a rating of 2 out of 5 and a flood of negative reviews, another Reddit user had called for r/btc members to “come together” and give “honest” ratings to address what they suspected as ‘astroturfing.’

Subreddit members turned against that appeal too, however, with the entity who donated 37 BTC ($701,000) to Antonopoulos calling for a boycott of the plan.

Bitcoin.com’s wallet supports Bitcoin Cash and Bitcoin, with the portal receiving scorn from Bitcoin supporters following Ver’s announcement its focus would be on the hard fork rather than ‘true’ Bitcoin itself earlier this year.

What do you think about Roger Ver’s latest comments? Let us know in the comments section below!

The post Roger Ver: I Made Andreas Antonopoulos A Millionaire appeared first on Bitcoinist.com. 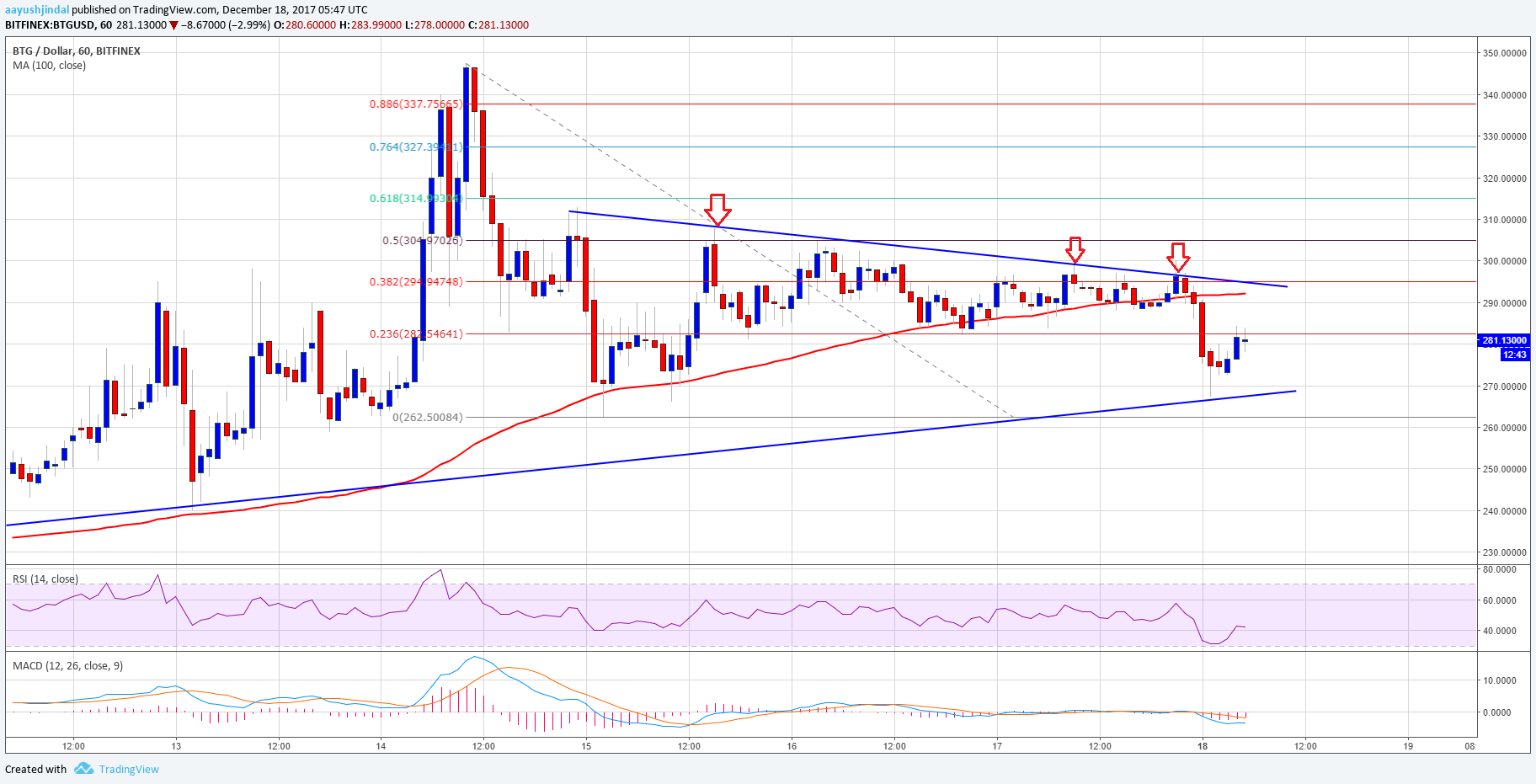 Azeez Mustapha•16 hours ago
Last Updated:•16 hours ago
Russia Cracks Down on BTC by Slowing Deposits to Exchanges

Ali Raza •23 hours ago Last Updated: 23 hours ago
View All News
Note that the content on this site should not be considered investment advice. Investing is speculative. When investing your capital is at risk. This site is not intended for use in jurisdictions in which the trading or investments described are prohibited and should only be used by such persons and in such ways as are legally permitted.