Homenewsripplenet joined by one of vietnams largest banks ocb 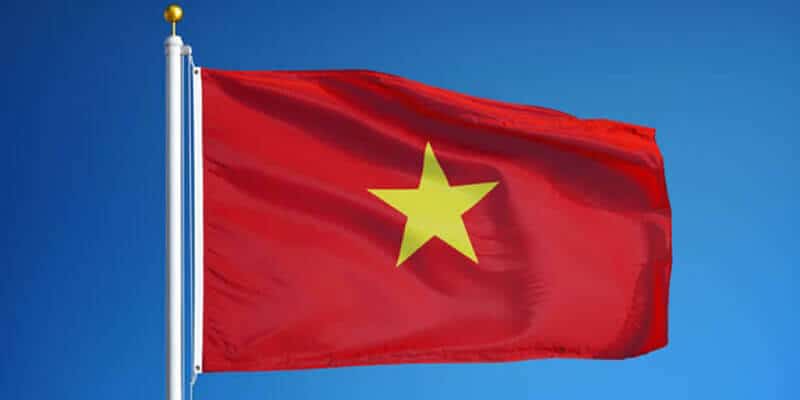 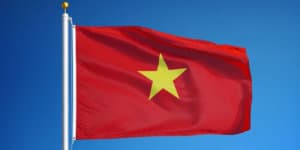 The Orient Commercial Joint Stock Bank, or OCB, stands as one of the largest banks within Vietnam, holding a net worth of $4.6 billion in assets under management. Recently, OCB has joined up with the RippleNet network, standing as a “strategic partner” within it. This came by way of Phong Nguyen, the Head of Fintech and Project Management, making a LinkedIn post about the matter at large.

Aiding In Remittance And Cross-Border Payments

With the technology of Ripple at the OCB’s disposal, Nguyen stated that cross-border payments and remittances would have their costs cut significantly. At the same time, Nguyen highlighted that the transparency and speed of these payments would be increased, as well.

OCB didn’t just get it in the bag, however. The banking firm was forced to use all its resources to aggressively explore new use cases for businesses, doing so for ten months. Only then did the firm manage to gain membership status to RippleNet.

Greater Services To The Vietnamese People

Nguyen was quick to give out thanks to the entire team of Ripple, but made particular note of two individuals: Fiona Murray and Benoit Gaudiliere. These two stand as sales directors for Singapore’s arm of Ripple.

Nguyen stated that, if everything works out, the two firms working together will deliver better services to the consumers of Vietnam, making use of cutting-edge financial technology.

OCB has its headquarters situated within Ho Chi Minh City, and manages a network of over 130 branch offices situated all across Vietnam. Mainly, OCB offers various lending services primarily focused on small and medium-sized businesses as well as retail clients.

Another prominent event within OCB’s history, is the 15% stake acquisition made by Aozora Bank, back in January. This purchase of OCB shares saw its completion back in April of this year.

The bank did this by way of launching a remittance service from Japan to Vietnam, doing so with the help of SBI Ripple Asia all the way back in November of 2019. Japan stands as a growing hotspot for Vietnamese workers, holding over 330,000 Vietnamese residents, with the number only growing.

RippleNet’s growing number of clients should stand as a testament to its growing popularity. In time, OCB will doubtlessly benefit from this partnership.

80% Of Anthony Pompliano’s Capital Holdings Are Held In Bitcoin