Ripple Labs is going on the offensive as the company looks to make a point before the start of pre-trial proceedings in its battle against the Securities and Exchange Commission (SEC). However, as its first move, it appears to be throwing another notable crypto name under the bus; Ether.

Ripple Labs filed a Freedom of Information Act (FOIA) in response to the SEC’s classification of its XRP token as a security. In the document, the California-based firm argued that XRP isn’t a security, adding that the SEC doesn’t have the right or jurisdiction to regulate it.

However, instead of presenting arguments for its point, Ripple appears to be going after Ether. In its FOIA, Ripple Labs went after the SEC for claiming that Ether isn’t a security, asking th0e agency to provide reasons or bases for its conclusion. 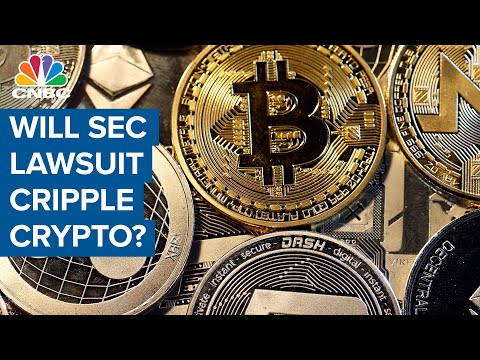 Although the SEC has been relentless in pursuing several digital assets and labeling them as securities, it has notably steered clear of Ether. In 2018, William Hinman, the director of the division of corporation finance at the agency, said in a document that there is no central organization being invested in Ether. His statement added that the asset is primarily used to purchase goods and services within the Ethereumecosystem.

Ripple requests communications between the Ethereum Foundation and/or relevant companies or individuals, or attorneys, or other entities representing these parties that were relied upon by Hinman or any other agency official in reaching this assessment.

Ripple Becoming More of a Pariah

While it is unclear whether the SEC will accept its demands, Ripple’s action could have significant effects on the industry.

For one, the company has never been shy about its stance on Bitcoin and Ether. Following the agency’s lawsuit, the company filed a Wells submission, claiming that the SEC was merely cherry-picking XRP. As company chief executive Brad Garlinghouse explained, the SEC’s action could harm U.S.-based, consumer-friendly innovation.

The CEO went on to claim – without any evidence – that Bitcoin and Ether are Chinese-controlled assets. If the SEC is successful in its suit, it could cause a secession of innovation to the United States’ chief economic rival.

Now that Ripple is pitching its tent against Bitcoin and Ether, it appears to be alienating itself even more. Garlinghouse called for support from top industry figures in the same Wells submission, but he has mostly heard crickets. There’s little chance that anyone will want to support the company, now that it is going after other industry names – most especially the two largest cryptocurrencies themselves. 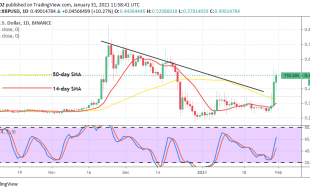