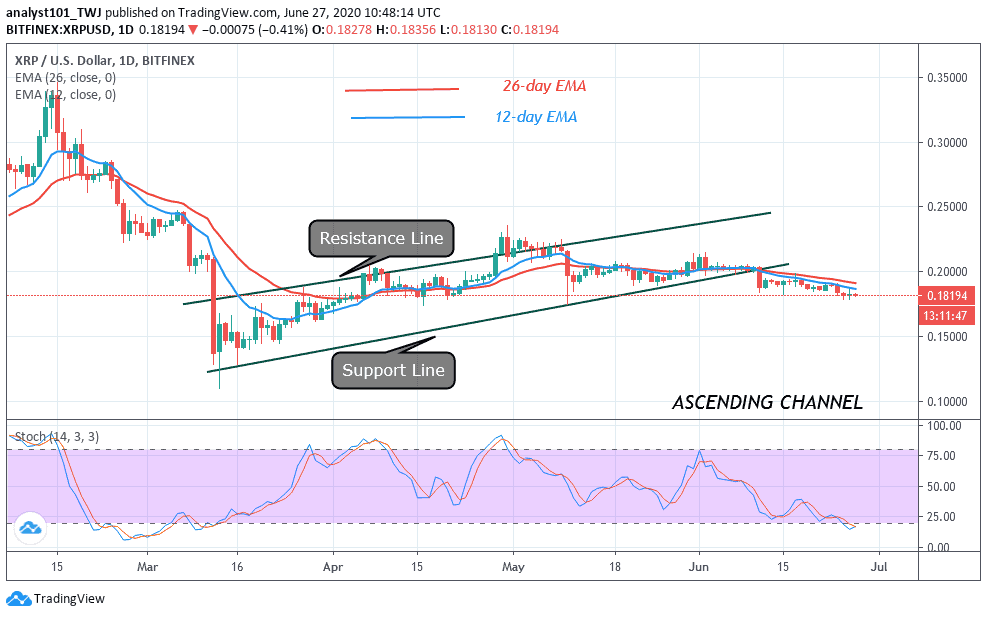 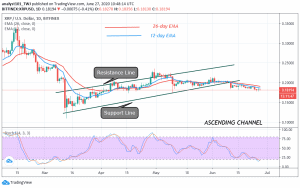 XRP Price Analysis – June 27
XRP/USD  has continued its downward move as bears broke the $0.18 low but pulled back to trade at $0.181 at the time of writing. The selling pressure has persisted because of Ripple lack of buyers at higher levels. In the XRP/BTC, the crypto is on a downward move as the coin reached the low of Ƀ0.00001993.

On the upside, if price rebounds above the current support, it is likely to break the resistance at $0.185 but may face stiff resistance at $0.19. On the other hand, if the bears break the $0.18 support, XRP will further depreciate to $0.16 low. Meanwhile, Ripple has fallen below 20% range of the daily stochastic. It indicates that the market is in the oversold region. Perhaps, buyers are likely to emerge to push prices upward. If buyers emerge the $0.18 support is likely to hold as price moves up.

It indicates that the market will fall and reach a low 2.0 Fibonacci extension level. In other words, the coin will fall and reach a low of Ƀ0.00001800. XRP/BTC is at level 39 of the Relative Strength Index. It indicates that the price is in the downtrend zone and it is below the centerline 50. The pair is approaching the oversold region where buyers are likely to emerge. 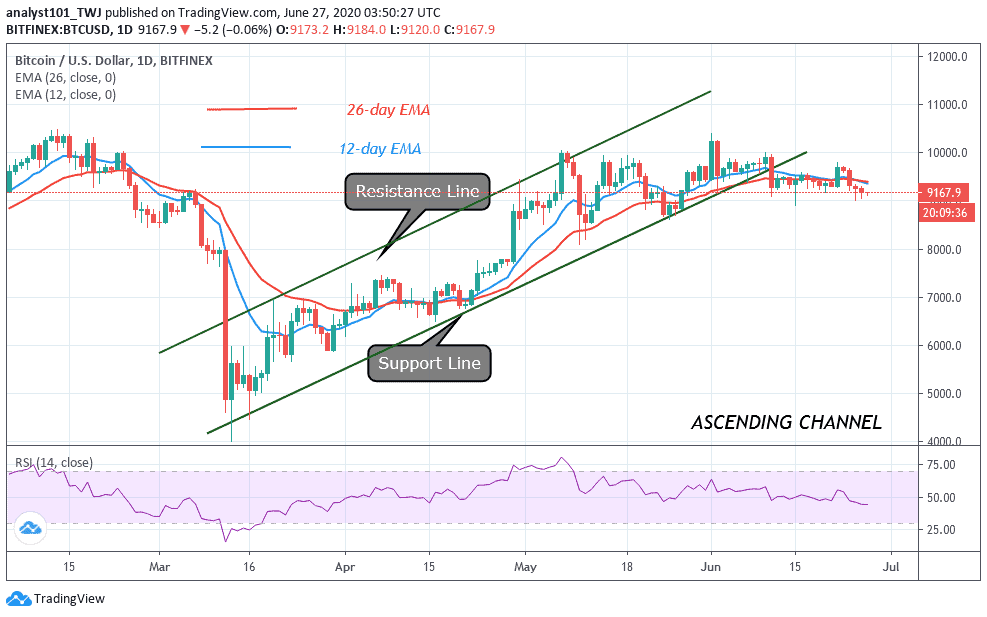