Homenewsripple executive claims hed still own xrp even without affiliation

XRP’s viability as an investment vehicle has been called into question severally this year, as the top digital asset appears to continue stalling despite several other large-cap names growing. However, recently, one of the executives at Ripple Labs — the company behind the asset — explained that he is still a believer in the asset.

In a series of tweets, David Schwartz, Ripple Labs’ Chief Technology Officer (CTO), explained that he would “almost definitely” still purchase XRP, even if he wasn’t affiliated with the product. Despite this, however, he has always diversified his portfolio, as he pointed out that he has owned up to 40 cryptocurrencies so far.

Schwartz was one of the founding members of XRP. However, unlike several other executives, he only owns about 2 percent of Ripple Labs. XRP was one of the top assets at the height of the crypto boom, trading at a high of about $3.65 in January 2018.

Like every asset, however, XRP took a significant hit in the months following and eventually dropped below the $1 benchmark. XRP has failed to cross over $1 after February 1, 2018, and even while many other large-cap digital assets saw a bit of a resurgence in the middle of 2019, XRP continued to flat-line. Currently, the asset trades at $0.2 — an assessment which Schwartz believes is just about right.

It’s worth noting that XRP’s decline is coming amid Ripple’s continued growth. The San Francisco company made some significant moves last year, purchasing 10 percent of global payment processor MoneyGram and making several alliances across the world. However, Ripple’s growth has come mostly on the back of its on-demand liquidity (ODL) tools — xRapid and xCurrent.

At the end of 2019, the company had an objective worth of $10 billion, per reports. With XRP having less reach, however, the asset doesn’t seem attractive to many investors. Users are dwindling, and so is its price.

Still, Ripple Labs continues to push its cryptocurrency at any opportunity that it gets. Last month, the company published several policy papers where it tried to encourage Indian lawmakers to support the FinTech and crypto spaces in the country — with XRP playing a significant role in the country’s crypto future.

The policy paper, which Ripple titled, “The Path Forward for Digital Assets Adoption in India,” shows the company highlighting XRP’s benefits as a means of making cross-border transactions. Ripple claims that most transaction media take between four to eight days to complete transfers, Ripple could help cut it that to a few hours.

“This route minimizes costs, time and risks that the prevalent models of cross-border banking retain. As a corollary, many friction points like minimum account balances and different time zones as also operational and settlement risks, are avoided in cross-border payments using XRP,” Ripple added.

It’s unclear whether this will pan out, especially with India still amid a resurgence and restructuring that started with a crypto ban being lifted in March. However, it’s getting more obvious that XRP’s value won’t increase without a significant boost in adoption. 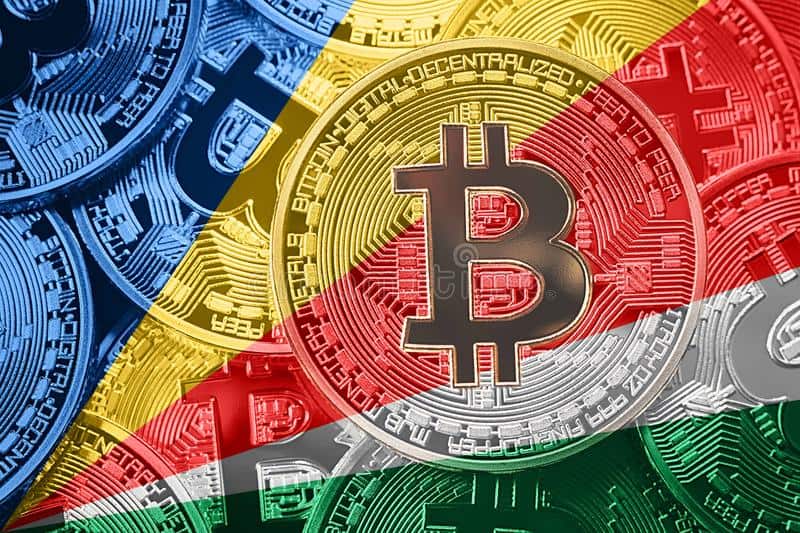