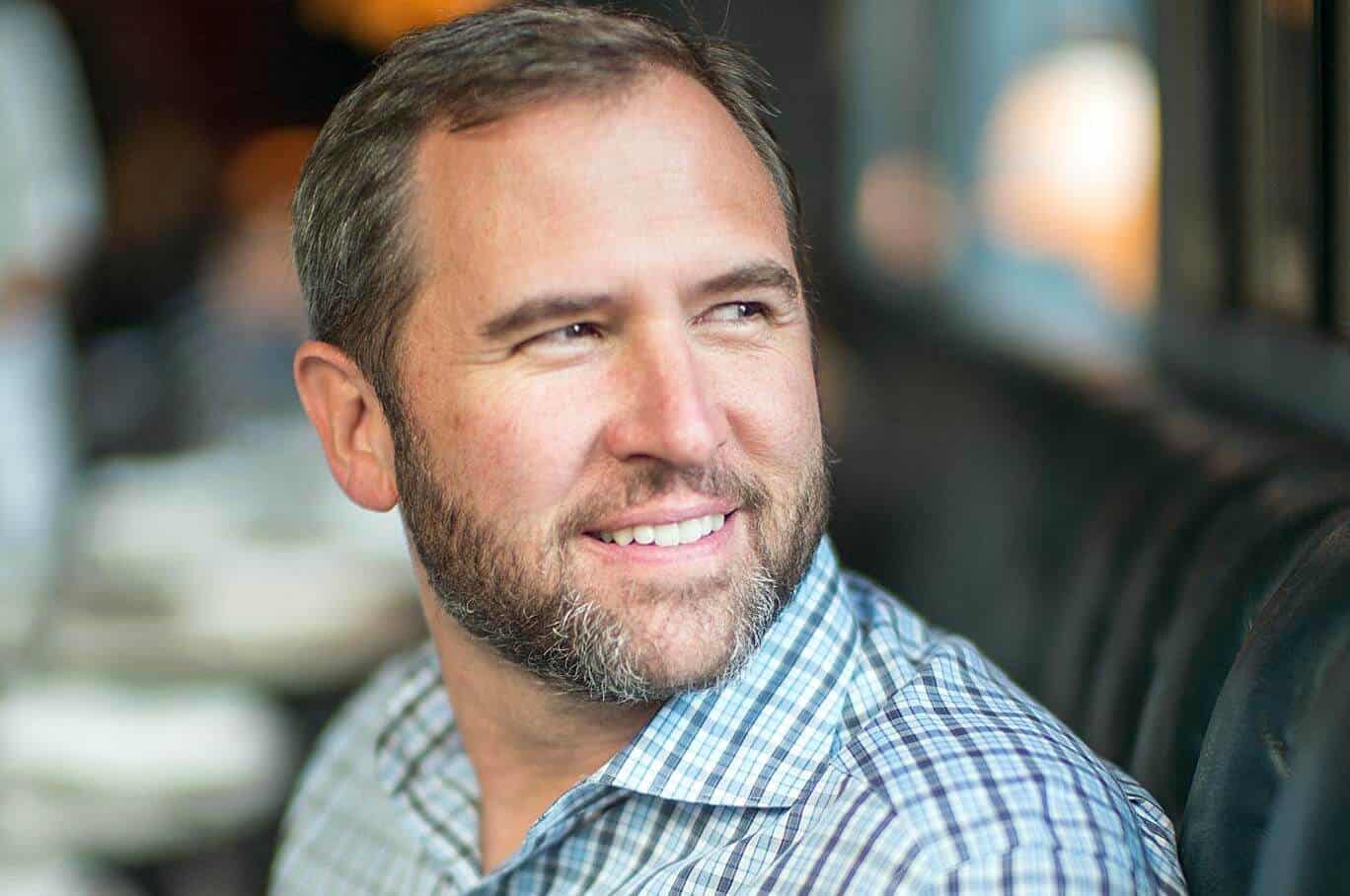 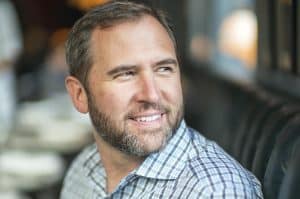 With cryptocurrencies gaining more prominence over the past few years, many have encouraged the United States to take the lead in providing regulatory acceptance of the assets.

Brad Garlinghouse, the chief executive of blockchain and cryptocurrency firm Ripple, has joined the growing list. However, he’s using a scare tactic that every White House administration dreads the most – the prospect of losing to a rival.

The Ever-Mounting Threat of the Digital Yuan

Yesterday, Garlinghouse took to Twitter to call on Washington to embrace cryptocurrencies or risk losing global financial dominance to China. Citing an article that touts China’s upcoming Digital Yuan as a threat to the dollar, he explained that complacency had set the United States back.

As a solution, he explained that crypto acceptance is the only way forward. “U.S. regulators: now is the time to step up and lean into digital currencies. Remaining complacent is actually setting us back, while China’s grip on both crypto and fiat payments becomes stronger,” his tweet read.

Anticipating possible blowback over privacy and regulatory oversight, Garlinghouse explained that this shouldn’t be a problem. In a follow-up tweet, he confirmed that public digital assets – including Ripple’s native asset, XRP – shouldn’t, and wouldn’t, be exempt from government oversight.

At this point, it’s no longer news that the Chinese government is developing a digital asset that will help with various functions and activities. While the details surrounding how the asset will work are still inconclusive, reports have confirmed that Beijing has conducted tests on multiple regions and will be rolling it out soon.

Several industry insiders have called on the U.S. government to take action and stop this, while it still can. This year, Bloomberg reported that Norihiro Nakayama, the Vice-Minister for Foreign Affairs in Japan, requested the help of the United States in researching the possible benefits and risks of developing a central bank digital currency (CBDC).

At the time, Japan had joined a coalition of countries studying the assets. Other countries in the coalition included Canada, the United Kingdom, the European Union, Sweden, and Switzerland.

Nakayama had requested that the Federal Reserve join them, explaining that China’s digital Yuan could challenge the global financial system. If that happens, the dollar’s status as the global reserve currency could be jeopardized.

Analysts at global investment banking giant JP Morgan Chase reiterated the same sentiment in a report from last week. The report had covered some of the broader implications of state-backed assets, including their ability to optimize international trade. As the analysts explained, these assets could eventually erode the dollar’s hegemony and replace it as the global reserve currency. They also warned that CBDCs could help rogue nations evade the Society for Worldwide Interbank Financial Telecommunication (SWIFT) system and several economic sanctions that hinge on its use. Given that countries like Iran, North Korea, and China are all rumored to be working on state-backed assets, this is possible. 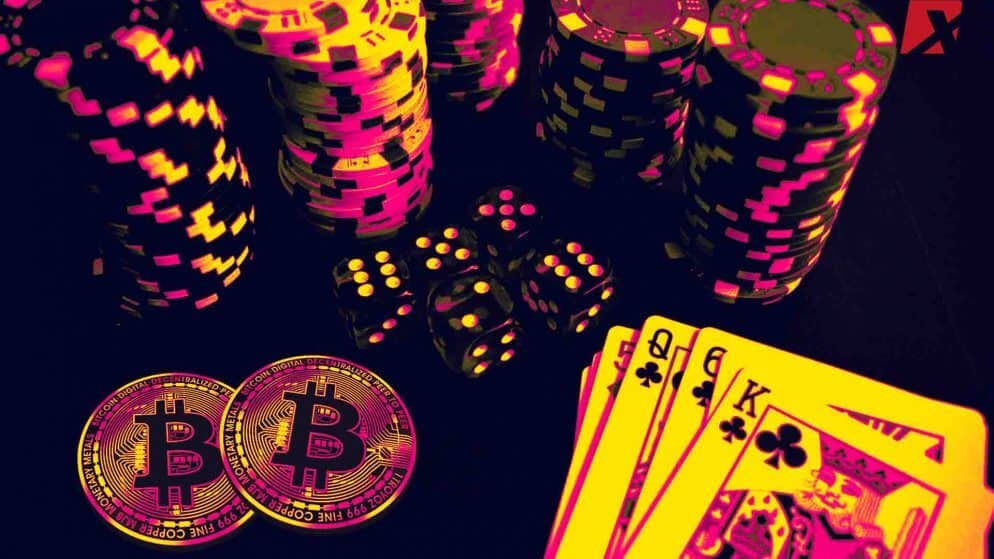 Join Our Telegram channel to stay up to date on breaking news coverage Emerging ...