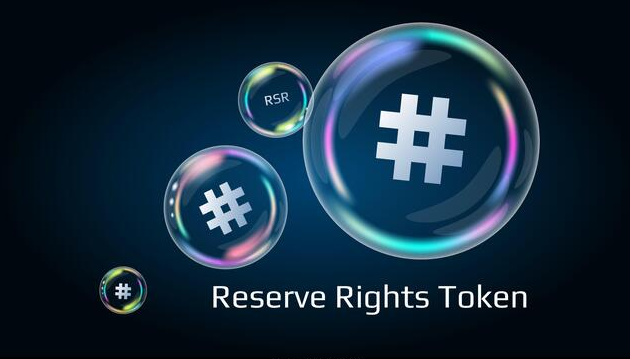 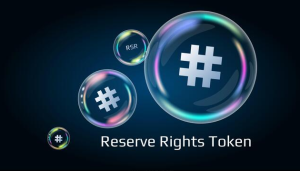 The Reserve Rights (RSR) coin is on a bullish run, having gained more than 52% during the last seven days. RSI halved its recent downward trend and surged above the $0.0082 level. Reserve Rights have been among those who have suffered in sluggish markets in the cryptocurrency sector. However, the token’s price skyrocketed at the start of this year, reaching an intraday high of $0.03281 in January before plummeting to a low of $0.007778 on the day due to the UST/LUNA crisis, which exacerbated the situation.

But now, despite a slowdown in the global cryptocurrency market, RSR is one of the best-performing coins of the week.

What is Reserve Rights Cryptocurrency?

The Reserve Protocol is a collection of stablecoins, and one of their native tokens is the Reserve Rights (RSR) cryptocurrency. After a successful Initial Exchange Offering (IEO) on the Huobi Prime platform, it was released to the public in May this year. The Reserve Protocol aims to lower overall risk by dispersing power and increasing diversity.

The RSR token is an ERC token used for staking Reserve stablecoins (RTokens) on the Reserve Protocol and regulating the Reserve Protocol pools via proposal and voting on changes to be performed on the pool configurations. For protecting RTokens, RSR stakers are rewarded in RSR.

Previously, the continuous downward rally in the Reserve Rights (RSR) currency was entirely due to the poor performance of the crypto market. Since the beginning of the week, the cryptocurrency market has been flashing red, owing to poor global markets and recession fears in major economies such as the United States and Europe. The strong US dollar, backed by higher interest rates, was another important factor putting pressure on the Reserve Rights (RSR) coin.

The US Federal Reserve’s aggressive inflation-fighting program dampened the atmosphere even more. It should be noted that the major cryptocurrencies were trading in the red early September 28 as the global crypto market value fell 0.70 percent from the previous day to $934.09 billion. As a result, this was viewed as one of the key factors keeping the Reserve Rights coin under pressure. 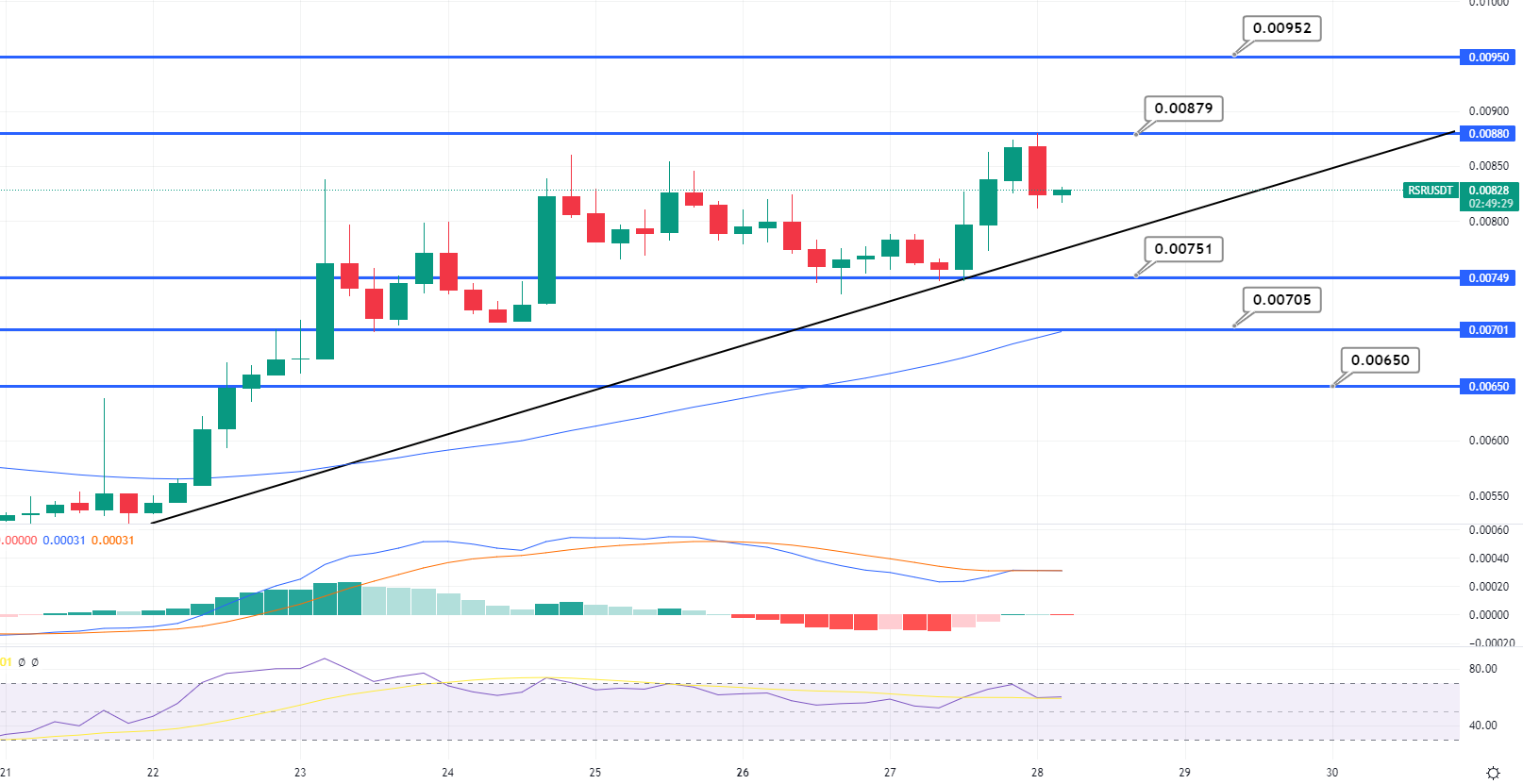 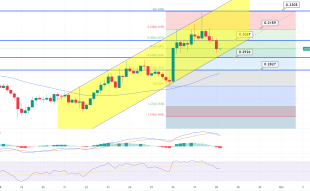