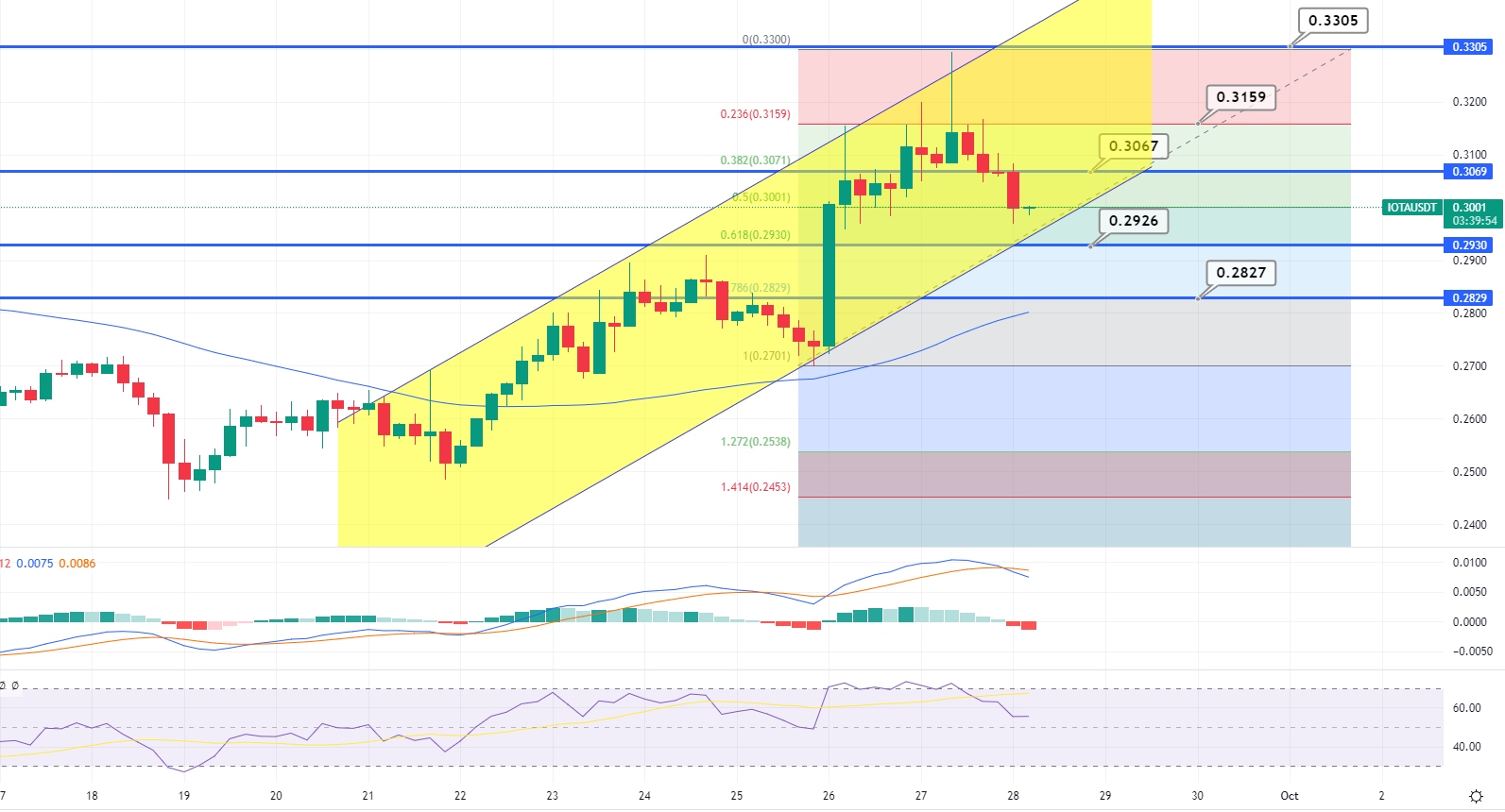 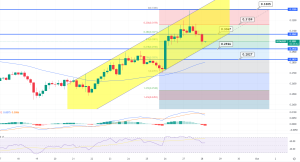 Although the cryptocurrency market is still performing poorly, the IOTA (MIOTA) coin extended its current upward rally and remained strongly bid at the 0.298047 level. IOTA, the native token of the IOTA network, has the best performance among the top 100 cryptocurrencies in market capitalization. So far on Monday, IOTA has gained more than 8% in value.

The surge continues even though the larger crypto market had a rough start to the week. The market has lost about 2% of its value in the last 24 hours, with the total market value currently hovering around $920 billion. The announcement that IOTA’s technology would safeguard Project ALFRIED, one of Germany’s largest publicly-funded infrastructure projects, could be attributed to IOTA’s upward rally.

The first traffic pole prototype was shown a few days ago by Sharang Parnekar, an ETO Gruppe Technologies software and hardware developer in charge of the ALFRIED project. The ALFRIED infrastructure project is built on the IOTA protocol. As a result, the IOTA ecosystem benefits significantly. In contrast, the weak crypto market and the strong US dollar were key factors that capped any further gains in IOTA prices.

As we all know, the value of IOTA has risen by more than 8% on Monday. The rise continues despite a rough start to the week in the larger crypto market. In the previous 24 hours, the market lost nearly 2% of its value, with a total market value of $920 billion now hovering around. However, the announcement that IOTA’s technology would secure Project ALFRIED, one of Germany’s largest publicly-funded infrastructure projects, could be cited as one of the reasons for IOTA’s rise.

Sharang Parnekar, an ETO Gruppe Technologies software and hardware developer in charge of the ALFRIED project, displayed the first traffic pole prototype a few days ago. As a result, the ALFRIED infrastructure project is built around the IOTA protocol. As a result, the IOTA ecosystem has reaped significant benefits.

Major cryptocurrencies were trading in the red early September 28 as the global crypto market value fell 0.70 percent from the previous day to $934.09 billion. Overall crypto market volume increased by 35.19 percent in the previous 24 hours to $53.49 billion. However, the negative rally could be related to global market weakness. As a result of the recession, concerns in key countries such as the United States and Europe have grown, causing the global market to remain depressed.

Moreover, the aggressive inflation-fighting policy of the United States Federal Reserve has dampened investor sentiment. This happened after the Fed raised interest rates by 75 basis points.

IOTA is trading slightly bearish on the technical front, with a target of $0.300 for the 50% Fibonacci retracement. A break below this level will likely prolong the selling trend until the $0.2926 or $0.2827 level. On the 4-hour timeframe, the upward channel is likely to underpin IOTA near the $0.2926 level, so we may see a bullish reversal unless it breaks below this level. On the upside, the main resistance remains near $0.3067 or $0.3159. 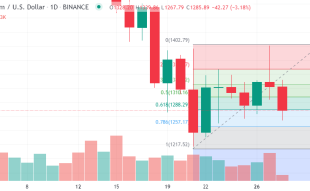