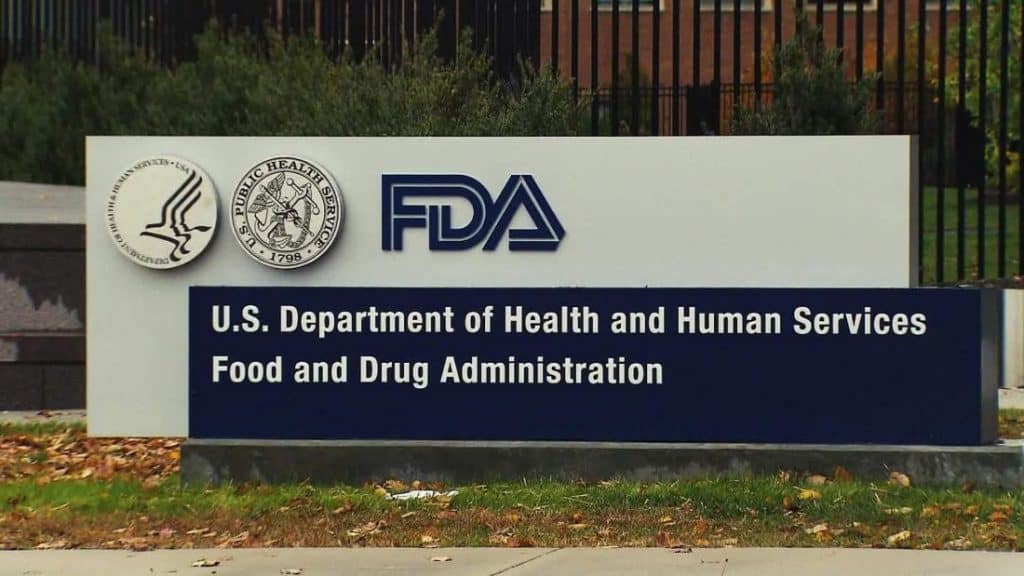 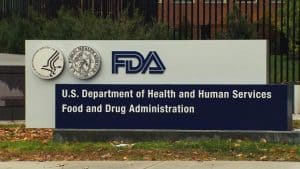 Blockchain technology has so far shown the potential to infiltrate almost every part of society. However, while private companies appear to be championing the technology’s use, government agencies are also adopting it in their droves.

Last week, FedTech Magazine reported that several federal agencies in the United States have moved into the blockchain space en masse. Citing examples, it points out that officials in the Food and Drug Administration (FDA) had employed blockchain while trying to track data on the N1H1 swine flu outbreak in 2017.

Henry Francis, an associate director for data mining and informatics evaluation and research at the FDA’s Center for Drug Evaluation and Research, has also used blockchain to improve the agency’s data security. Per the report, he developed a blockchain-based app that allows for encrypted data transfer in real-time.

The app, which has been dubbed real-time Application for Portable Interactive Devices (RAPID), remains one of the first full iterations of blockchain in the federal government. Per MedTech, interest in the platform is on the rise.

Moving on, the report points out that the Office of Financial Innovation and Transformation (FIT). The Office, a part of the Treasury Department, has two blockchain systems that deal with tracking mobile devices and managing software licenses. FIT has also tested the feasibility of using blockchain in enhancing the grant payment process — a project that it is conducting with the National Science Foundation.

Then, the Department of Health and Human Services (HHS) has used blockchain to cut costs – both for itself and industry partners. The application has so far helped to improve its purchasing power.

While MedTech’s report was pretty extensive, it doesn’t quite capture the whole thing. Several other government agencies are doing work with blockchain technology to improve their operations on some level.

For now, potentially, the most significant has been the United States Postal Service (USPS) — an agency that is currently facing a crackdown from the government. Currently, the government is reportedly working towards gutting the agency of $97 through the next decade. The President has also been attacking it on several fronts, particularly on the issue of mail-in ballots.

Facing a significant budget cut, the agency filed a patent for a blockchain voting system to improve mail-in voting.

“This development relates to a voting system that also incorporates the use of cryptographic elements, such as blockchains, as are used with cryptographic currencies, to track and secure the vote by mail system,” the patent filing explained.

The filing highlighted the USPS’s belief in blockchain’s ability to improve security, unadulterated data tracking. It also laid out the agency’s planned voting operations that will use blockchain. These include ballot codes, electronic signatures, and more.

Considering the possible significance of the upcoming elections, blockchain could end up playing its most significant role — helping to select the next leader of the free world.