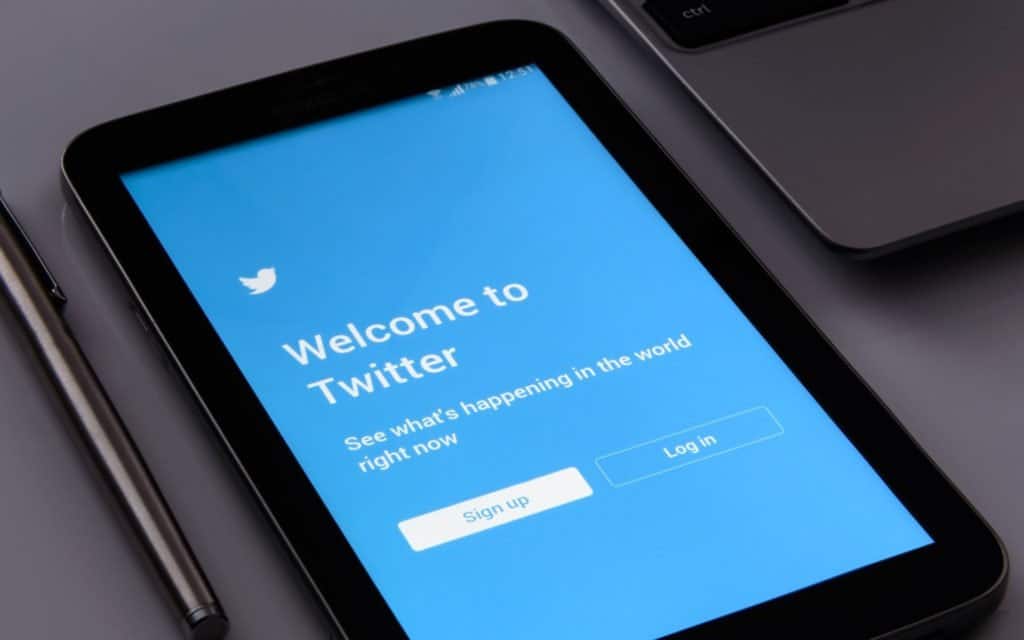 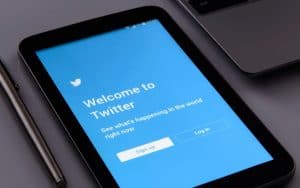 The cryptocurrency market has been under intense selloff since Monday. Cryptocurrency traders who had previously said that the market had bottomed were dealt a major shock as markets tanked to levels last seen nearly two years ago. The recent market crash has triggered discussions on Twitter. The community has expressed mixed reactions whereby some are concerned over the passive losses, while some are celebrating buying the dip.

Several factors have triggered the current onslaught including inflation, a possible hike in the interest rates and a looming recession. The final blow was dealt after another fiasco in the decentralized finance (DeFi) sector when the Celsius network announced halting withdrawals.

Crypto Twitter has aired their thoughts about the recent market crash. Seasoned cryptocurrency investors usually advocate for holding their coins. However, the recent selling pressure seems to be adding stress to some holders who had previously vowed never to sell their coins.

The recent crash also seems to be reducing the number of cryptocurrency whales in the market. Whale addresses have lost an enormous amount of their wealth, with companies such as MicroStrategy recording billions of dollars in unrealized losses because of the crash.

Cryptocurrency traders are also showing conflicted opinions on how to react to the crash. In the previous market crashes, seasoned traders advocated for buying during the dip. However, with Bitcoin showing signs of touching $20,000, there are no definite plans of whether to buy, sell, hold or trade in the broader crypto space.

The cryptocurrency space is not the only asset class suffering from declines. The entire stock market is also down. Investors are selling off their holdings because of the increased monetary tightening by the Federal Reserve. Investors have been selling off their stocks, and indices such as the S&P 500 have declined to new 2022 lows. 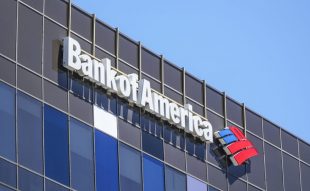 Bank of America says 91% of consumers were interested in cryptocurrencies

The cryptocurrency market has witnessed a sharp correction over the past few weeks. The ...