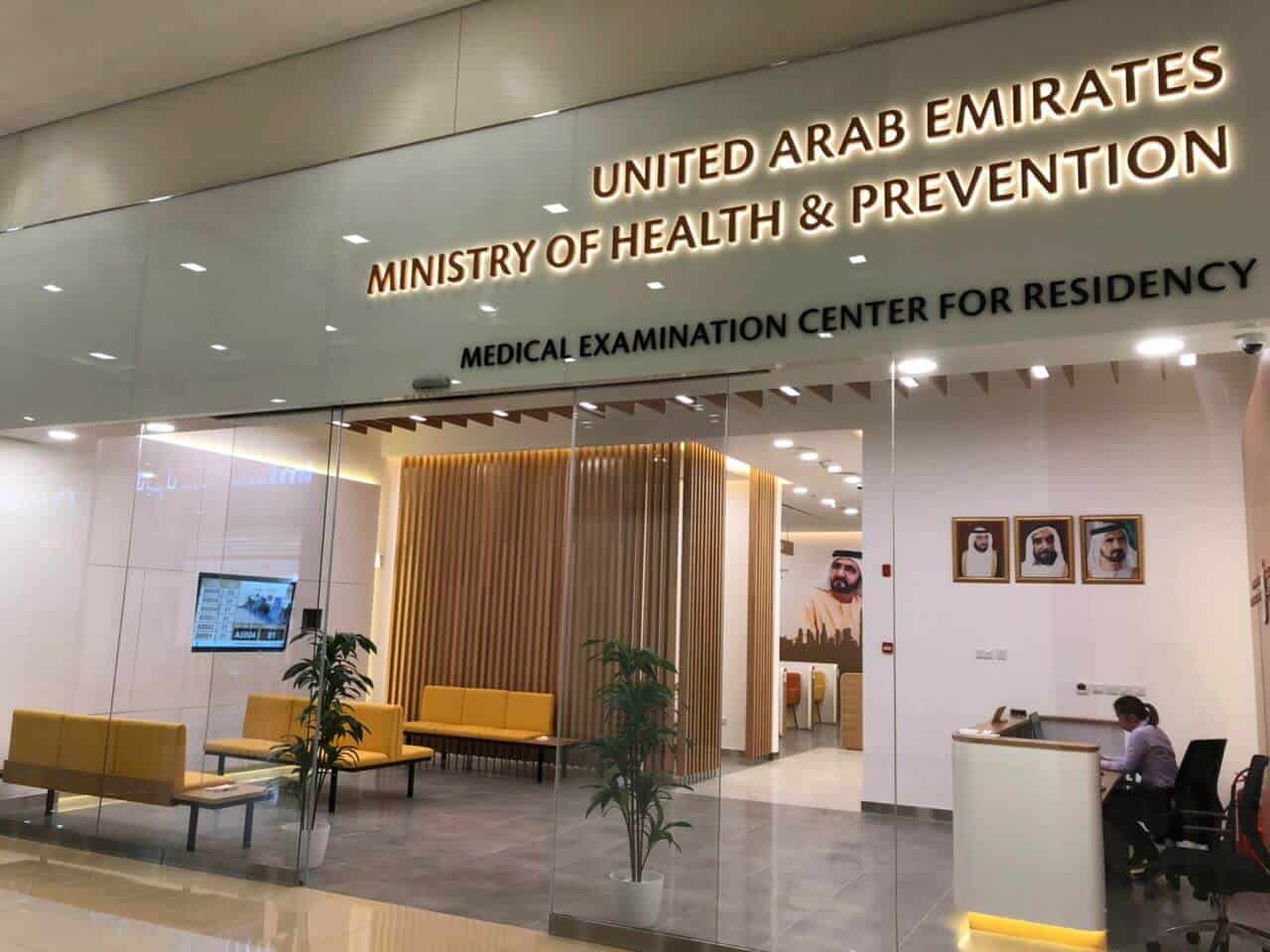 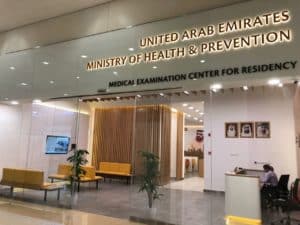 The United Arab Emirates has made some significant steps as they move into the blockchain and cryptocurrency space. As they make steady progress in their mission to digitize various aspects of their economy, a new endorsement will definitely spur them on. Popular rating agency Moody’s Corporation gave its mark of approval for the region’s Know Your Customer (KYC) platform, The National reports.

Dubbed “The KYC Blockchain Consortium,” the new platform was inaugurated by the UAE’s Department of Economic Development, in collaboration with 6 top commercial banking institutions in the region. As Gulf News reported, the platform will help to speed up a wide array of financial processes, including the exchange of digital customer information and documents between institutions, while ensuring that they are secured even while in transit.

The project will also be providing a single platform that will amalgamate the KYC procedures of both current and future members of the ecosystem. The six banks currently involved in the project include Emirates Islamic, Abu Dhabi Commercial Bank, the Emirates NBD, the Commercial Bank of Dubai, and HSBC.

The platform is set to launch sometime in Q1 2020, and it will become the first project of its kind to be launched in the region. Now that it has gotten a cosign from Moody’s, anticipation for its launch will be even more amped up. The rating agency confirmed that the platform would be credit positive for the Arab government, adding that it will also boost profits and improve the quality of assets being transferred.

“We expect the KYC blockchain consortium to support the asset quality of UAE banks primarily by reducing operational risk. The platform will facilitate faster and more secure onboarding, and exchange of authenticated and validated digital customer data and documents through distributed technologies powered by blockchain,” Moody’s added.

Early last month, a paper titled, “Inclusive Deployment of Blockchain: Case Studies and Learning from the United Arab Emirates,” was published by the Centre for the Fourth Industrial Revolution UAE, and it forecasted that the Arab government could save as much as $3 billion annually if it makes the switch from traditional operations to blockchain.

The Arab government has been on a mission to revitalize several industries in a bit to make them more effective, and the finance space has been at the forefront of this plan. However, there have been several steps made to incorporate blockchain to other industries as well.

This month, the UAE’s Ministry of Health and Prevention (MoHAP), together with the Ministry of Presidential Affairs, Dubai Healthcare City, launched a blockchain-based health data storage platform. The new platform is expected to help improve MoHAP’s efficiency, as well as that of other health institutions, as they launch various smart health services.

It will also help to streamline the search for healthcare facilities for users, while also keeping track of supply chains for hospitals and healthcare facilities across the region. Dr. Lubna Al Shaali, the Director of the Public Health Policy Department, added that the platform would secure a decentralized, unchangeable, and encrypted database that will help verify data reliability.

Socios, a blockchain-based digital asset for “sports entertainment platforms,” has launched the first ever ...