The race for exchange-traded funds (ETFs) denominated in Bitcoin has begun, and Canadian asset management firm Purpose Investments is leading the charge. On the back of an impressive first trading day, analysts believe that this investment product could see even greater numbers soon enough.

Over the weekend, Eric Balchunas, an analyst at Bloomberg, reported that the Purpose Bitcoin ETF had seen a strong second-day trading result, with volumes jumping 40 percent over its first day’s metrics. The analyst pointed out that the ETF now had almost $400 million in assets under management, with its performance besting all other ETFs by at least three times.

As Balchunas explained, the Purpose ETF has so far defied all conventions and norms. Barring a nasty selloff, the product could go on to hit ten figures in just a few days.

“Also $BTCC will likely reach $1b in assets by the end of next week. The biggest ETF in Canada is only $8b. The second biggest is $5b. I wouldn’t be surprised if this passes one or both of them in the next couple of months (barring a nasty selloff, which is poss),” the ETF analyst pointed out.

The Purpose Bitcoin ETF is North America’s first Bitcoin ETF product. It got its approval from the Ontario Securities Commission (OSC) earlier this month, and the Toronto-based asset management firm wasted no time offering it to investors.

If the product keeps up with its current performance streak, it definitely has every chance of hitting the billion-dollar mark soon enough.

Of course, the Purpose ETF’s hot streak could also come to an end with the launch of another ETF. Developed by local financial services giant Evolve Funds Global Group Inc., the ETF got its approval from the OSC almost two weeks ago. It is set to have two tickers – one for Canadian-denominated units and another for American-denominated units.

Evolve has yet to comment on when the ETF will launch. However, it will be available in all of the country’s provinces, and the financial services firm also scored conditional approval to list its shares on the Toronto Stock Exchange.

The fund is generally expected to launch soon, posing some competition for Purpose Investments. Other companies looking to launch similar products will also be encouraged by the state of the market. However, the latter continues to enjoy incumbency power for now. 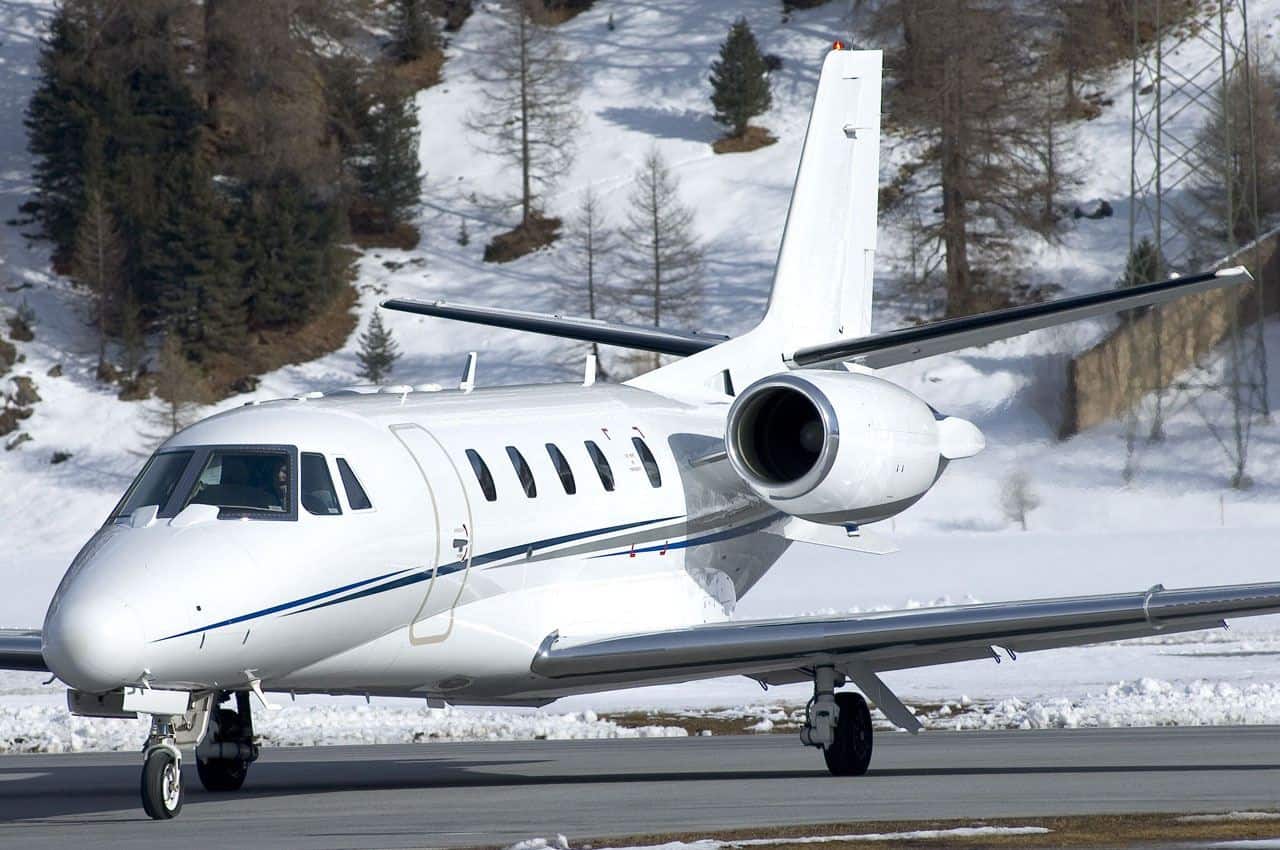