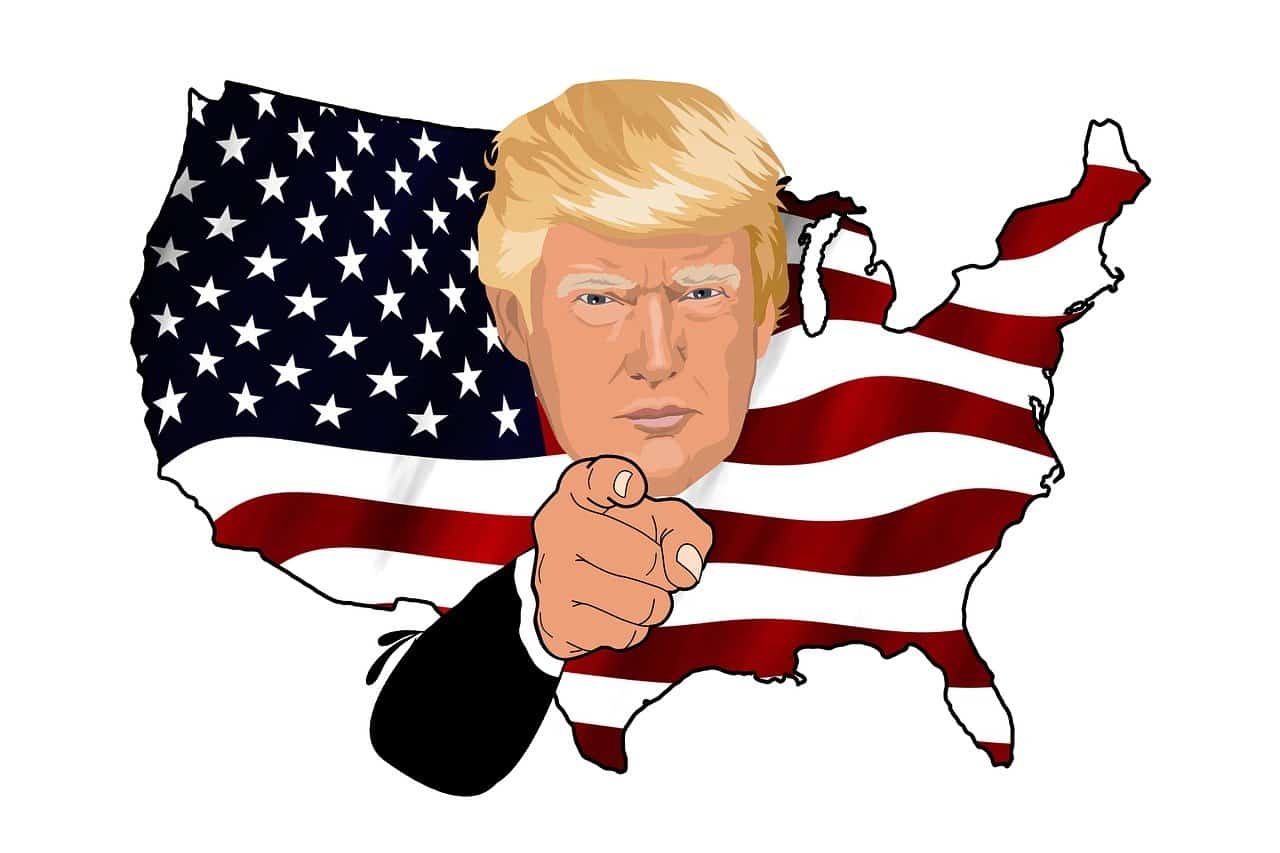 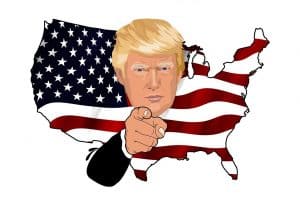 A newly proposed capital gains tax cut by the US President Donald Trump could be a big win for the crypto industry. The tax cut is expected to be helpful in boosting crypto profits. 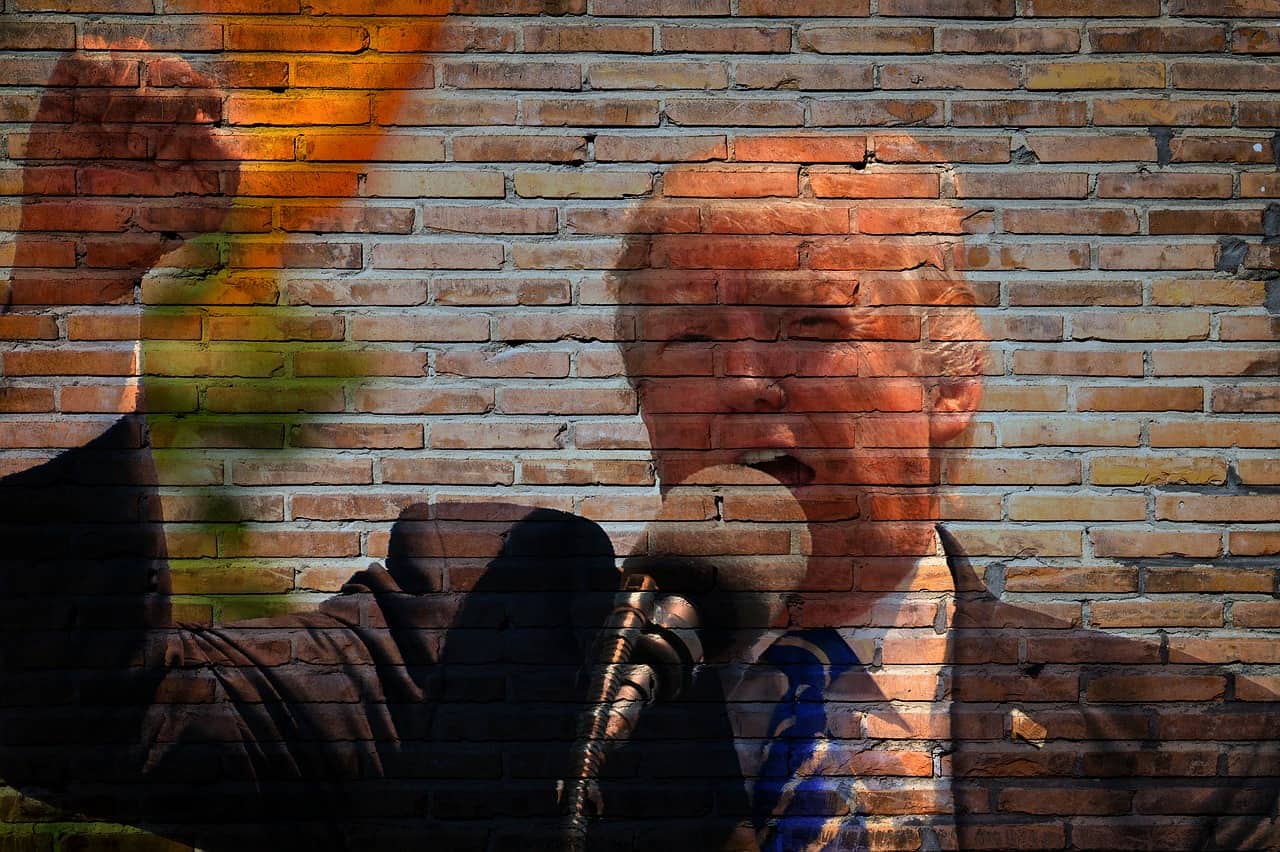 The President’s ability to cut capital gains taxes is debatable. The 20% tax is primarily managed by Congress. If Trump is interested in the cuts, he will have to get lawmakers on his side. If not, he may sign an executive order that can cut tax bills via indexing capital gains to inflation. This will adjust the original purchase price of an asset when sold. Bloomberg suggests will ensure that no tax is paid on appreciation in value linked with inflation. This will not be as beneficial to traders because crypto profits are generally higher than CPI.

How does the US tax users?

Cryptocurrency taxation in the US is currently a patchwork of regulation. Gains and losses are to be reported for each and every transaction. Cryptocurrency earned via staking should also be reported, regardless of whether one makes a profit. The Internal Revenue Service (IRS) considers cryptocurrency as property which is why each transaction must be reported. If a person fails to report the income, he will face penalties as well as interest on unpaid taxes.

The IRS also suggests that federal income tax withholding and payroll taxes will be applicable to wages paid in cryptocurrencies. The IRS is focusing extensively on their staking rewards as it gains more momentum among crypto users. Staking will also be introduced on Ethereum which could create a capital gains issue for stakers. The recipients on the network will have to record the amount, the concurrent price, and the rewards they receive, right when they were distributed.

Coinbase stands as one of the giants within the crypto exchange space, and it ...