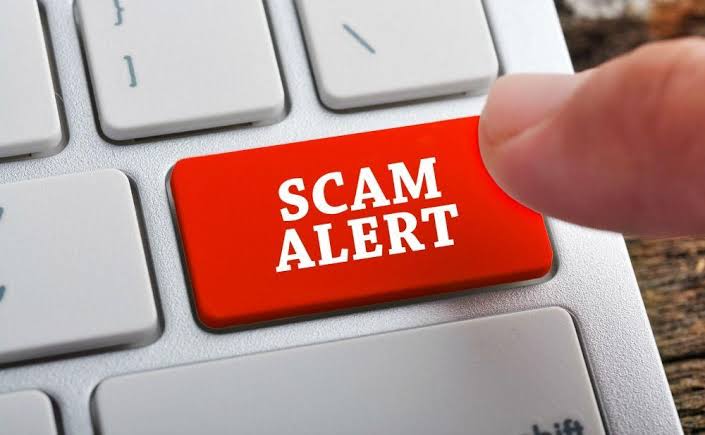 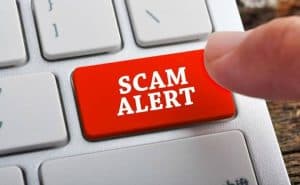 Bitcoin scams come in different forms these days. However, while most of these operations will take money from investors with the promise of investing in shady cryptocurrency schemes and making crazy returns, one man cut out the complex processes, ignored his company’s deplorable financial situation, and secured himself

Ralan Group, a 21-year-old company, has been put in the spotlight after William O’Dwyer, the company’s founder, was discovered to have used their holdings to purchase Bitcoin and bankroll a lavish lifestyle.

The company, which sold itself as a real estate development firm, has been wallowing in insolvency since 2014, as the firm has five separate projects which are nowhere close to being completed. However, an AUD 564 million (about $450 million) debt profile hasn’t stopped the founder from living large.

As the Australian Financial Review notes, O’Dwyer and his wife have spent $41,000 on company-paid Amex cards. The purchases on the cards include $1,341.28 in school fees, $295 at Double Bay hairdresser, and over $700 at a Bondi Junction. The couple, which lives primarily at Bellevue Hills, also spent $856.81 at Vintage Cellars, as well as &309 at Bellevue Holo Bottle Shop. All of those were at the company’s expense.

In response to questions on whether spending thousands of dollars in company funds while owing hundreds of millions to investors was appropriate, O’Dwyer’s lawyer claimed that he is the majority shareholder of the firm, as well as all its subsidiaries.

“Any personal expenses of Mr. O’Dwyer, which are alleged to have been paid by the Ralan Group, were either in lieu of drawings or wages or other benefits to which he was entitled. Mr. O’Dwyer deeply regrets the stress the creditors are suffering as a result of the administration of the Ralan Group,” his statement read.

Investors Set for a Rough Ride

O’Dwyer told his staff that the company would be going into administration back in July 2019, and the company has continued to suffer public backlash over its debt profile and management mishaps. Of the $450 owed by the colony, $200 million belongs to investors, who poured out cash to finance an off-the-plan project. However, it now seems likely that these investors (primarily families and retirees) who lent their money with the expectation of a 15 percent return, will never see the apartments built or their initial investments delivered.

As part of the administration process, Grant Thornton, the lead administrator, confirmed that the trust had only a few million in its accounts, adding that investors should be prepared for “a very poor outcome.”

The administrators added that the company was no more than a quasi-Ponzi scheme, adding that it was what you’d expect from a business that’s privately owned and operated. Scams and fraudulent schemes will continue to evolve with the market. Given how much crypto assets have increased in appeal, it seems that no industry is impervious to these schemes.

Coinbase has just launched a platform with a patented tight to fight against the ...