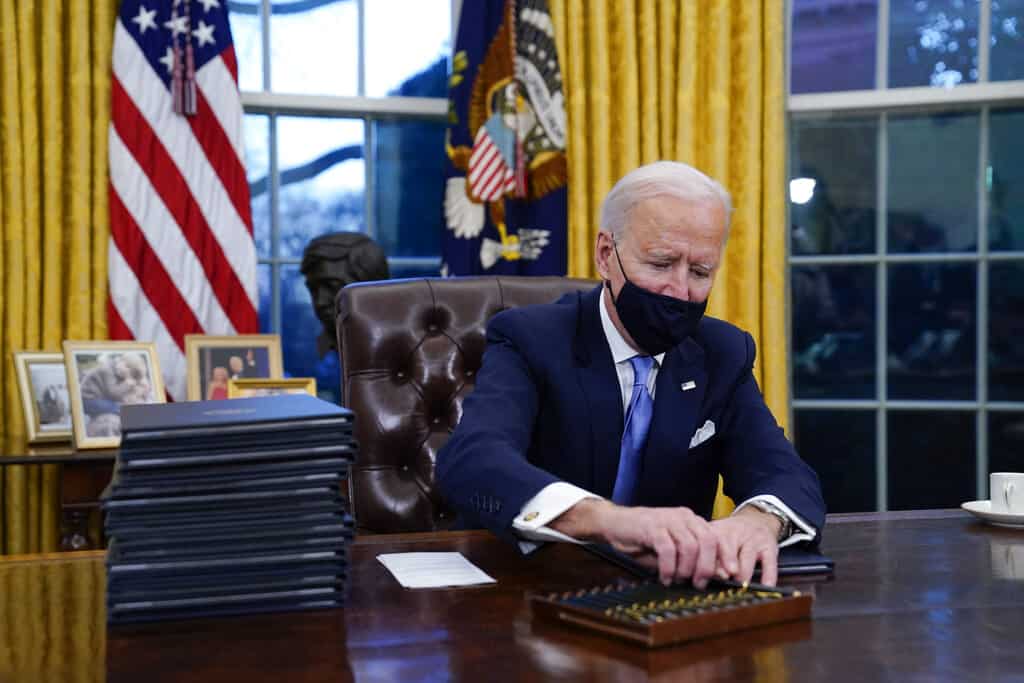 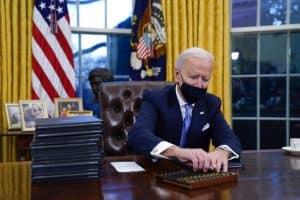 There have been many discussions over what the Biden administration has in store for the crypto industry once it settles in. So far, the 46th President appears to be showing promising signs towards the industry with his latest move.

Less than a day after taking office, President Joe Biden has enforced a freeze on all federal regulatory processes. In a White House memorandum for all federal agencies’ heads, the President confirmed that he would halt all agency rules that are pending reviews for at least sixty days.

While the memorandum doesn’t mention it explicitly, it will also apply to a recent controversial ruling from former Treasury Secretary Steve Mnuchin. Last month, the FinCEN published a proposal to limit money services businesses, including crypto exchanges registered in the United States, from doing business with self-hosted wallets.

As the announcement explained, the rules will require crypto exchanges to verify their customers’ identities if a counterparty uses an unhosted wallet and the transaction exceeds $3,000. The rue’s proposal was open for comments, and reactions have been swift.

The latest company to react to the ruling is VC firm Andreessen Horowitz. A blog post from the company earlier this month described the ruling as “a rushed, non-vetted rule under the cloak of the holidays that violates the government’s own established rulemaking procedures.”

Kathryn Haun, Andreessen Horowitz’s general partner, added that such a stringent ruling doesn’t apply to any other type of financial institution. She added that apart from failing to solve any of the problems it claims to address, the rule also violated the Fourth Amendment by expanding the Bank Secrecy Act’s scope.

Now that the Biden administration has put a clamp on it, the new President has a chance to approach crypto regulations from a more nuanced perspective.

The 11th-hour ruling isn’t the only legislation that had caused a significant headache for many crypto companies. Through the Financial Crimes Enforcement Network (FinCEN), the former Treasury Secretary, along with the Federal Reserve, published a notice to modify a long-standing anti-money laundering (AML) rule from the government.

The notice, published last October, proposed reducing the $3,000 threshold for international transactions that had been in place since 1995. It essentially meant that financial institutions would need to exchange client information for all transactions greater than the new threshold of $250. Compliance with the new rule would have especially put pressure on crypto exchanges.

The FinCEN and Federal Reserve published the notice and asked for comments, and many in the crypto space immediately voiced their dissent towards it. Jack Dorsey, the chief executive of payment processor Square, sent a letter earlier this month warning that the rule change would drive customers out of the United States en masse.

As Dorsey explained, the rule change goes far beyond what is expected for cash transactions. He also asserted that some companies could be forced to collect “unreliable data about people who have not opted into our service or signed up as our customers.” Eventually, the rule could drive cryptocurrency users towards non-custodial, unregulated crypto services based outside the United States, effectively damaging the country’s stance in the digital finance space. 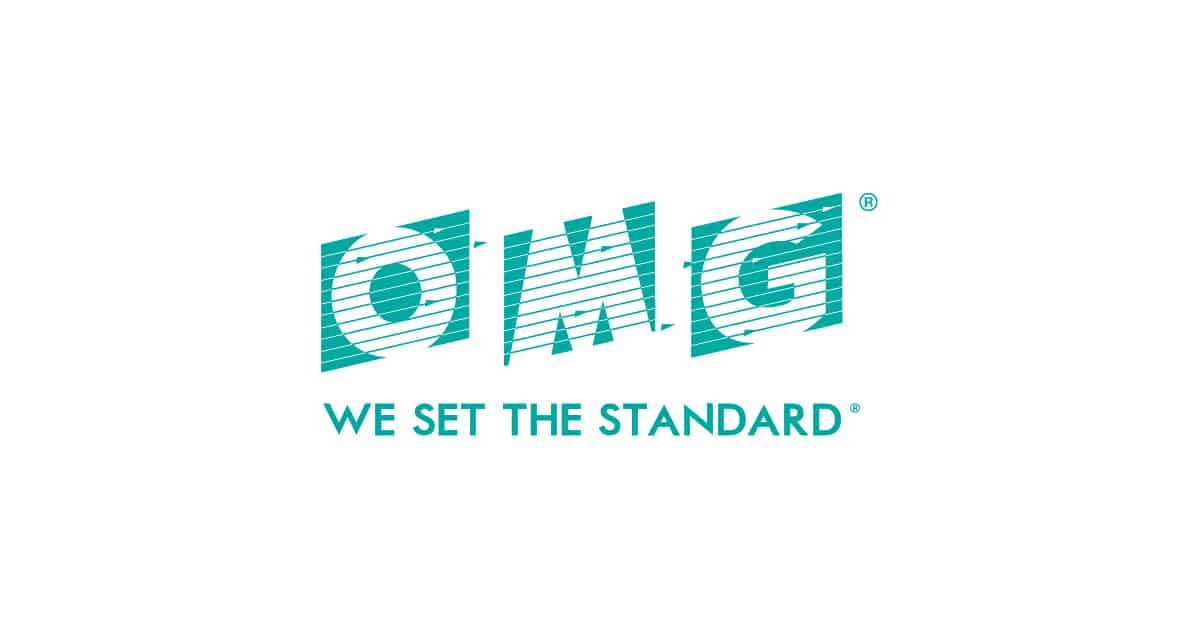 Join Our Telegram channel to stay up to date on breaking news coverage Object ...