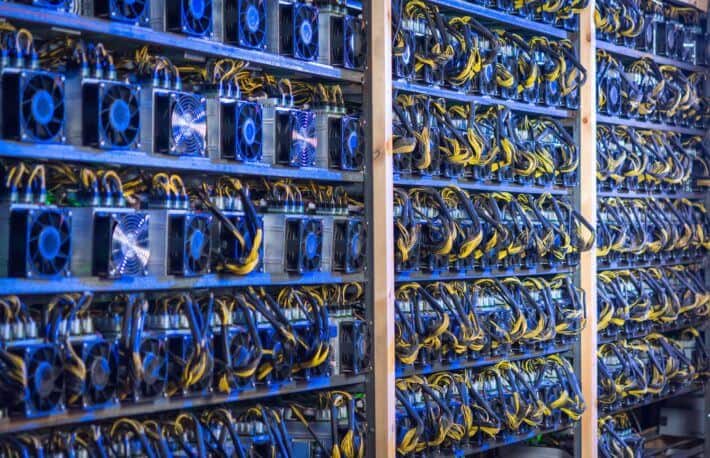 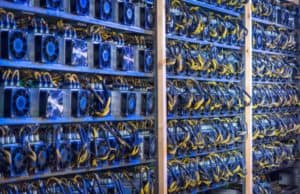 Natural gas power plants hold several issues when it comes to pushing excess power into the grid. The problems subsequently cause frequent wastages as gas can only be flared or vented away. However, one power plant in Dresden, New York, has devised a solution to this problem. Simply put, they use the extra power to mine for crypto.

Solving One Problem With Another’s Problem

Greenidge Generation, the company behind the plant in question, has recently shown that it is using the “behind-the-meter” energy in order to mine Bitcoin. As it stands now, 7,000 mining systems within the plant is producing an impressive 5.5 BTC, or about $45,000 at the time of writing, every day.

The facility, as well as its mining partner, Atlas Holdings, attributed this as a win to both the community and the power plant itself.  The theory stands that it helps the facility as a whole turn a profit while generating more tax revenue and jobs.

The partnership has a lot of reasoning to it, as one of the biggest problems with crypto mining is the sheer amount of energy it needs to turn a decent profit. Given the fact that the power plant would’ve wasted this excess energy, to begin with, it stands as a mutually beneficial relationship. 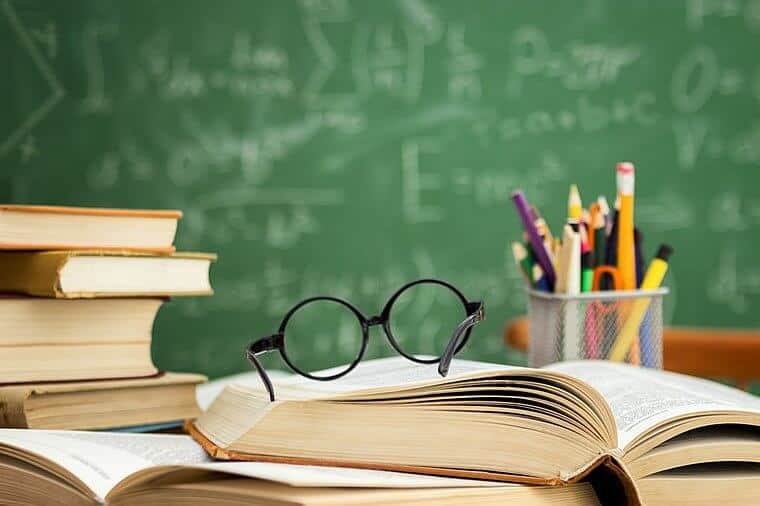 The circumstances around this agreement are highly circumstantial. Natural gas generators already struggle to store excess energy, even if they generate an impressive amount of power as is. Thus, it’s a logical solution to integrate mining systems.

When one looks at something like renewable energy systems, for instance, known for its semi-unreliability in terms of consistent energy output. In this case, it’s logical to opt to store that power for “low” periods.

Another issue is that this excess power might very thoroughly dry up. As it stands now, Greenidge’s mining is profitable since there is not as much demand on its system for energy. Should that demand grow higher, the crypto mining project simply wouldn’t be sustainable anymore.

Working Against The System

Another complication is Bitcoin’s nature in and of itself. As time goes on, it will become harder and harder to mine the same amount of Bitcoin over time. With this in mind, the solutions of today might run you in the red in the future. However, should this prove to be successful, at least after the incoming halving, other gas plants might take up the practice for at least four more years, until the next halving event occurs.

The Russian Federal Service for Supervision of Communications, Information Technology and Mass Media, or ...