Homenewspopular nfts to invest in 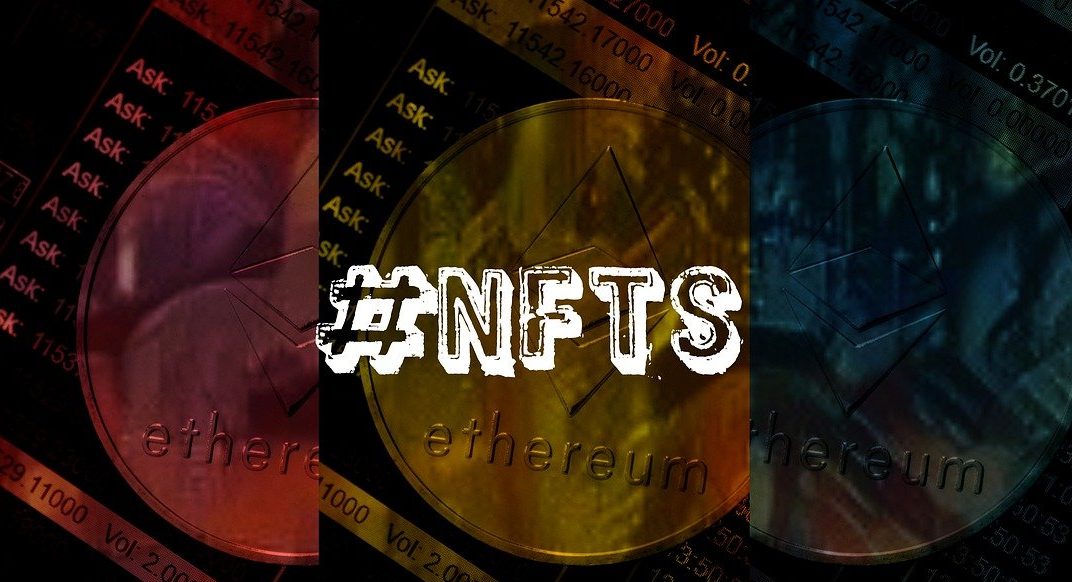 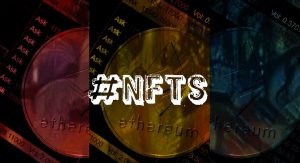 Non-Fungible Tokens (NFTs) have become popular over the last year, especially in recent times when we have seen an explosion of minting and some unbelievable figures in NFTs transactions.

In March this year, Beeple sold an NFT for $89M. Other NFTs have been minted and sold for millions and hundreds of thousands of dollars over the last year till date. With NFTs pooling huge amounts of money daily, they have become an important part of the crypto industry today and many traders consider NFTs a good investment vehicle.

NFTs marketplaces have received the support of VCs and other investors who understand how explosive the growth of NFTs will be. Recently, OpenSea, a top NFT marketplace, received $100M in funding in a second-round funding campaign.

NFTs have evolved from the first Ethereum-based projects to the newer projects minted and sold in several NFTs marketplaces. The most popular NFTs in the market as of September are:

Larva Labs has shown an ability to release NFTs that perform well in the marketplace. Considered among the first NFTs, CryptoPunks exist on the Ethereum network are were developed in 2017 by Larva Labs by two Canadian software developers; John Watkinson and Matt Hall.

No less than ten of CryptoPunk NFTs have been sold for anything less than 5-figures in recent months. CryptoPunks are made of pixelated characters that are either males, females, apes, aliens, and even zombies. Each NFT is unique and possesses certain attributes.

The top CryptoPunk NFTs include:

Thinking of a limited NFT collection that serves as a yacht club membership? Bored Ape Yacht Club exists! The NFT collection can be bought on OpenSea using Ethereum. The NFTs are rare, with some rarer than others. Several Bored Ape NFTs have been sold for huge figures recently with celebrities, athletes, and influences jumping aboard the Club.

Larva Labs also released an NFT collection called Meebits,  in May 2021. Meebits NFTs Meebits are 3D characters and were launched at a price of 2.5 ETH and immediately hit recognition. The high point of Meebits is that the tokens can be traded at no cost on a marketplace that is coded into its smart contract.

Loot was released in late August barely a week later, Loot NFTs had a trading volume of $159M. Designed on the Ethereum blockchain network, each Loot NFT now sells for nearly $1m. Each Loot NFT has a total of 8000 bags called NFT Loot Bags, allocated a number for easy identification, and are available on the OpenSea marketplace.

NFTs That Sold For Large Amounts

The NFT market is often impacted by the news of NFTs been sold for large amounts. This year specifically, the NFT marketplace has seen NFTs sold for multiple millions of dollars.

Twitter CEO, Jack Dorsey, sold an NFT of his first-ever tweet for $2.9M. AxieInfinity also sold gaming NFT for $1.5M. ForeverRose and Metarift complete the list with a value of $1M and $900k+ respectively.

One of the biggest market news this month was Snoop Doggs’s admission that he is the popular hidden NFT enthusiast and booster, Cozomo Momedici, who has spent millions of dollars purchasing NFTs recently.

Snoop Dogg casually revealed this in a recent tweet. Snoop Dogg is known to favor cryptocurrency heavily, and his current Twitter display picture shows an NFT, NyanDogg NFT, that was purchased by him using his Cozomo Momedici account.

Snoop Dogg is one of the most successful NFT traders today with an OpenSea account containing a hundred NFTs worth hundreds of millions of dollars. Snoop launched his own NFT collection called “A Journey with the Dogg” in March 2021.

The NFT marketplaces are tipped to hit higher trading volumes before December, as more creators and users invest in them. NFTs are already being deployed across the entertainment industry.

For example, a group of Indian producers has announced the launch of a Bollyverse NFT which would be used to create an alternative Bollywood universe where users can create content and sell directly.

As the list of the most expensive NFTs continues to increase, one thing is sure: more industries will adopt NFTs and build functional ecosystems on the blockchain networks.

If you’re interested in investing in NFTs, read our guide on how to buy NFTs to help you get started, and our list of the best NFT wallets.

Ifeanyi Egede is a cryptocurrency researcher and content writer with published works on Bitcoin.com News, InsideBitcoins.com, and BSC News.

View all posts by Ifeanyi Egede 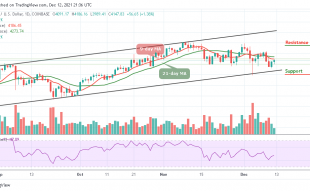 Jimmy Aki •Updated: 27 January 2022 Updated:: Updated: 27 January 2022
View All News
Note that the content on this site should not be considered investment advice. Investing is speculative. When investing your capital is at risk. This site is not intended for use in jurisdictions in which the trading or investments described are prohibited and should only be used by such persons and in such ways as are legally permitted.