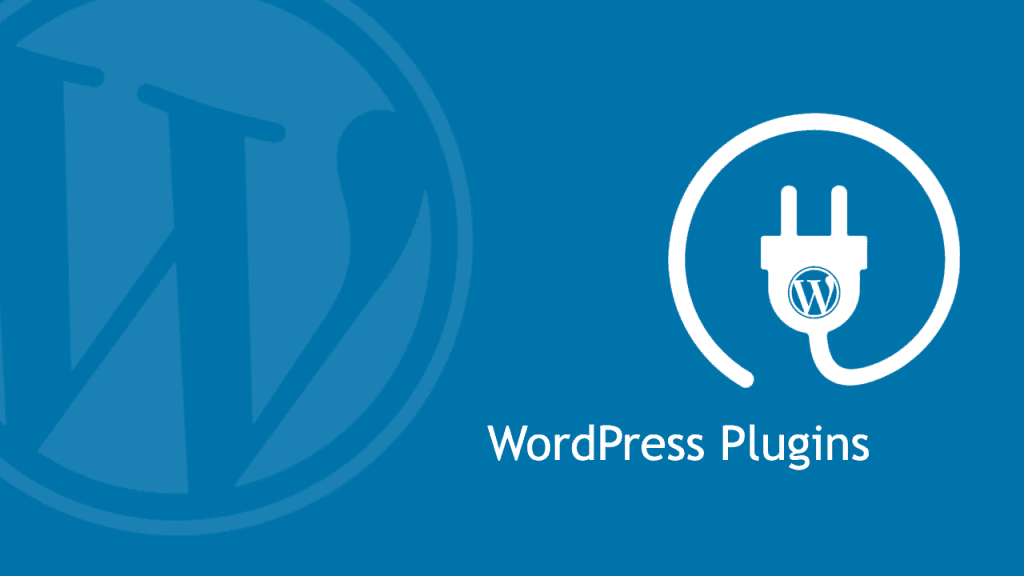 WordPress sites are embracing the crypto age, and it appears that it’s getting more lucrative for them as well. Months after launching a WordPress plug-in to allow blog and web administrators to add crypto exchanges to their platforms, developers are confirming that sites are starting to catch on to the trend.

Easier Access to DeFi and DEX Platforms on WordPress

Yesterday, Alon Goren, a developer at blockchain startup incubator Draper Goren Holm, announced in a tweet that the company’s plug-in had gotten over 300 installations. While the development isn’t a monumental one, it does go to show that more WordPress site administrators are embracing crypto, and it could set an interesting foundation for increased adoption in the future.

BOOYA!!! Just checked and there are over 300 active installs of the Crypto Exchange WordPress Plugin!!! That means because of ME (& @TotleCrypto 😝), there are over 300 more websites on the internet that allow you to swap tokens on them. #defi #ethereumhttps://t.co/2tZeaHBfjI pic.twitter.com/U7s2hl80qj

Draper Goren Holm is a startup incubator that Goren started with Josef Holm, his partner. In 2019, billionaire investor and noted crypto enthusiast Tim Draper came on as an investor.

In April, the company announced that it had launched the first crypto decentralized exchange, or DEX, plug-in for WordPress sites. As the announcement explained, users could install the plug-in and feature an on-site DEX that allows their web visitors to exchange between different traditional cryptocurrencies, stablecoins, and tokens. At the same time, web owners would be able to earn fees for the service too.

The backend of the plug-in uses the application programming interface (API) of Totle, a decentralized finance (DeFi) aggregator. Totle itself is a portfolio company of Draper Goren Holm. By using the service’s API, the plug-in sources for the best exchange prices in the DeFi space and chooses the right platform to use.

At the time, Goren explained that they had chosen to launch on WordPress because of the service’s popularity.  “WordPress powers 35% of the web and is undeniably the easiest, most customizable solution for anyone to power their websites,” he said in part.

With the plug-in, web administrators can decide whether or not to charge fees and what those fees will be. The plug-in la so open-sourced, and it works with different types of crypto wallets – Coinbase Wallet, Brave, and Metamask included.

The WordPress plug-in does provide an intuitive way for site administrators to earn passive income, as well as for crypto exchanges to possibly improve their visitor counts and customer base. Up until now, most exchanges have had to pay for affiliate links in browsers and search engines.

One of such is the Brave browser, which recently came under fire after users found that the company was intentionally directing visitors to exchanges for a fee. Brave browser’s value proposition comes in the fact that the company doesn’t collect data, display ads, or engage in some other acts that other top browsers might.

However, earlier this month, several sources found that the company had been forcibly inserting an affiliate link for Binance.US into address bars whenever users try to access the Binance website. Subsequent investigations found that the company had been doing the same for users looking to access the Coinbase platform and leading wallet manufacturers Trezor and Ledger.

The company did apologize, with the chief executive and founder Brendan Eich calling it a mistake on their part. Eich added that the company is a Binance affiliate, and they refer users through an opt-in widget. Apparently, the autocomplete feature had developed a glitch and was adding referral links instead.