Homenewsplay to earn crypto on the rise 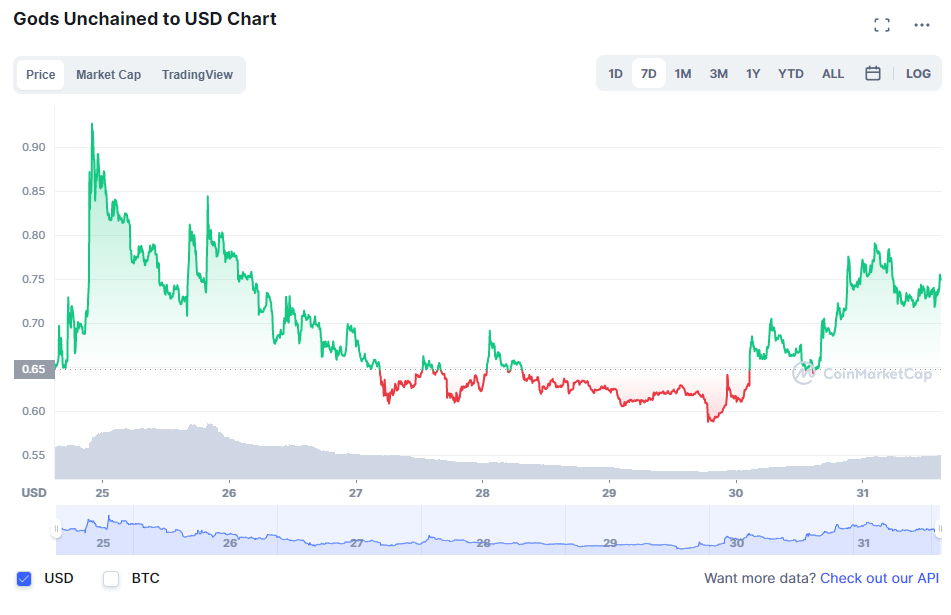 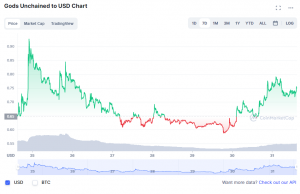 The current crypto market is bullish about play to earn cryptocurrencies. The utilities they represent and the general enthusiasm that gamers have about blockchain gaming are finally pumping the price. AXS and GODS  are major play-to-earn tokens that are extracting the most benefit.

Other than those two, Apecoin and Lucky Block is also showing an upward trend.  Having closely following Bitcoin and Ethereum, these cryptocurrencies are also seeing massive gains in the market

The Market is Excited About these Crypto Gainers

Many play-to-earn tokens were oversold during the bear market because of less incentive to play crypto games as dropped rewards were paid out as the game’s native tokens.

The early months of 2022 were plagued by bearish sentiments about the play-to-earn games. People weren’t that excited about in-game crypto as rewards of most of these games.

That being said, Bitcoin and Ethereum, have both seen significant growth in the past couple of days. Bitcoin went from $29k to approx $31k and Ethereum went from $1.7k to nearly $2k.  As new altcoins closely follow the trajectory of these two crypto-OGs, their price increased as well – leading to the top crypto gainers of today.

Lucky Block launched the app for its decentralized app platform on May 30th ahead of the first draw on May 31st, where it planned to award two separate jackpots worth $1 million. One to the holder of the NFT and the other to those buying tickets. All LBLOCK token holders received 1 ticket each if they had $500+ worth of LBLOCKs. 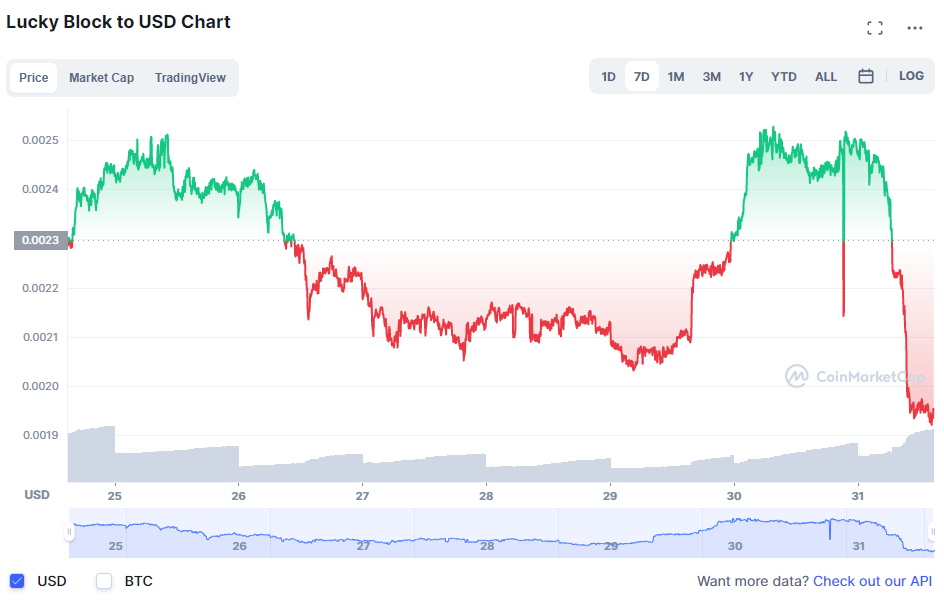 The launch of the app led to a 20% uptick in price, while the market cap still is low – leaving a lot of room to grow. Right now, the market cap is not high enough to be registered on Coingecko.

In February this year, the value of LBLOCK almost reached 1 cent after a 60 to 65X bull run as it launched on Pancakeswap. As per the current data, the price of Lucky Block is down by 19.85% in the past 242 hours. The current price is 0.0019

Your assets are at risk

“Let bygones be bygones” seem to be attitude crypto enthusiasts have adopted after the genesis mint of Yugalab’s Otherdeeds for Otherside NFTs. The high gas fees and other complications – least of which was players getting their gas fees deducted without getting the NFTs – led to a high APE sell-off. The community later found that APE and Ethereum would also be used to buy and sell Otherside land. 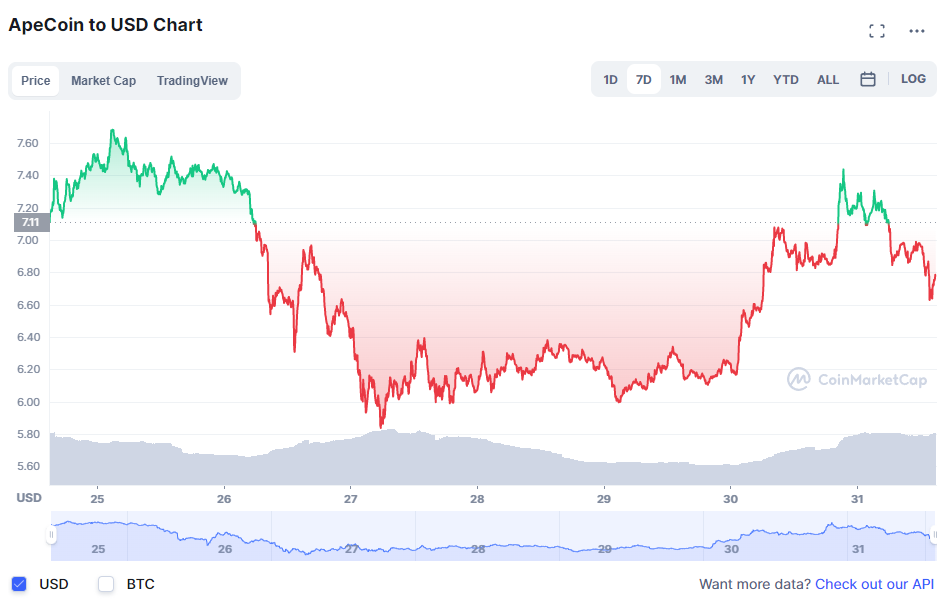 Gods Unchained is a collectable card game that has taken the blockchain ecosystem by storm. Featuring fast-paced gameplay along the same lines as Magic the Gathering, this game has garnered the attention of non-crypto gamers as well. A week ago,  this game started to accumulate between $0.70 to $1.40. For more insight about this token, you can check out our Gods Unchained Price prediction .

Axie Infinity was one of the first play-to-earn games in the blockchain ecosystem and to this day, it remains the most popular. Fusing together the fun factor of gaming with robust cryptocurrency benefits, the coin saw its biggest bull run of 4500% in June 2021 and reached its all-time high of $165 in November 2021. Currently, the AXS price has been retraced by 85% and the price is $24. 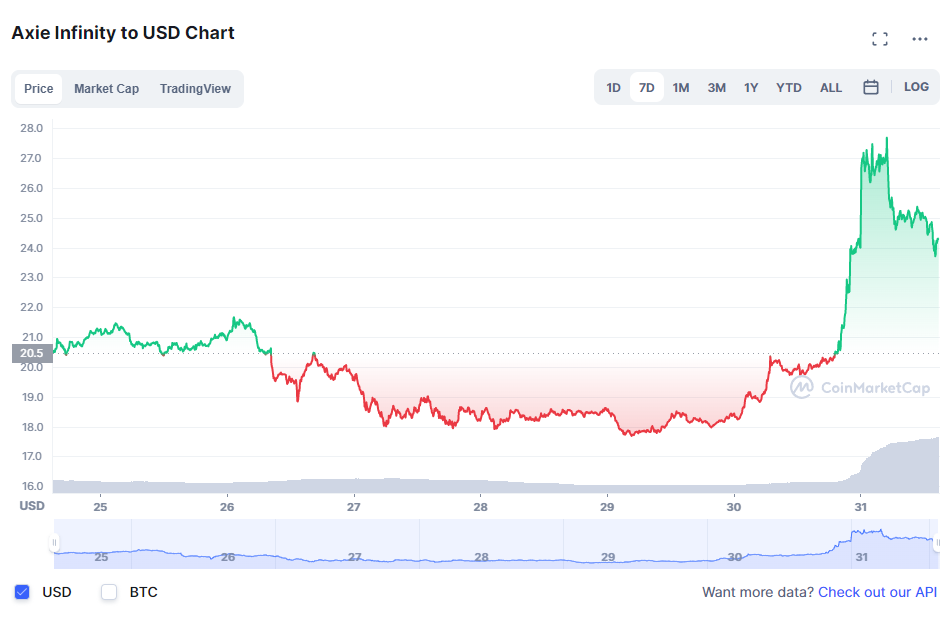 Yet, today’s price has seen a 22% uptick in the last 24 hours, giving people hope that this might be the time to invest in this play-to-earn cryptocurrency. 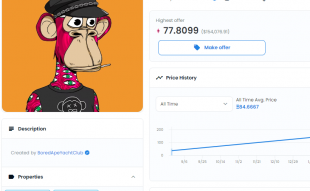 Join Our Telegram channel to stay up to date on breaking news coverage Madonna ...