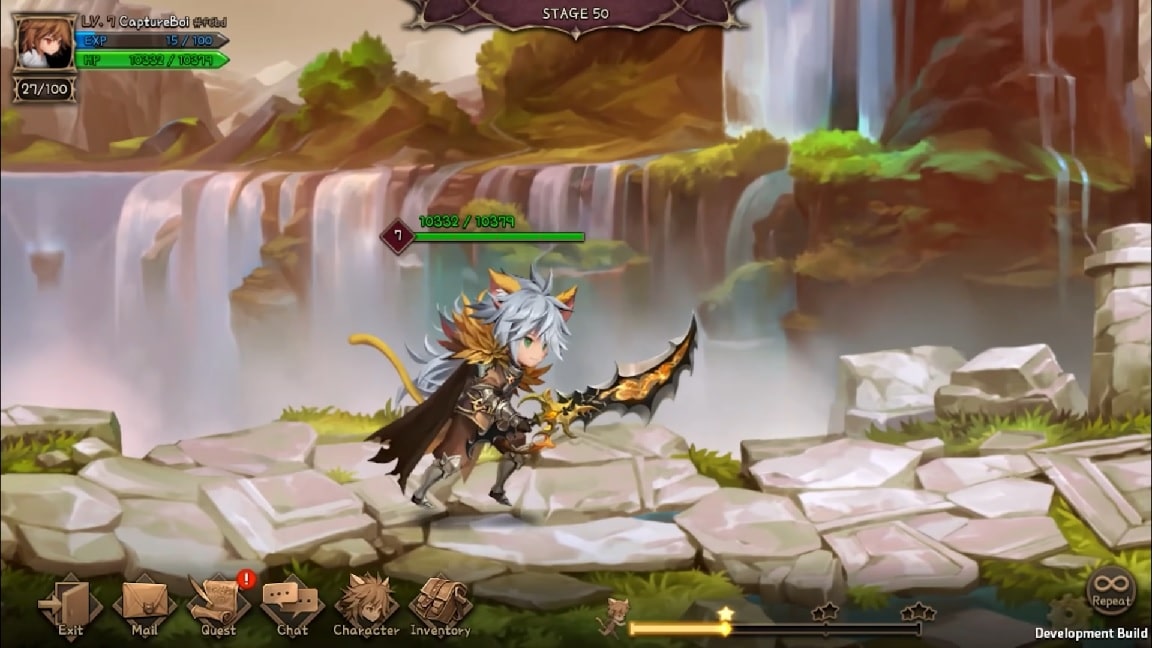 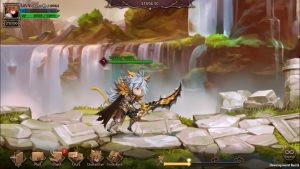 Planetarium Labs, a community-driven blockchain gaming firm, has successfully raised $32 million in a Series A funding round to expand its NFT gaming network and increase governance tools.

In a July 7 announcement, Kijun Seo, the co-founder and CEO of Planetarium Labs, confirmed the successful completion of its Series A funding round led by video gaming venture firm Animoca Brands. The top executive also confirms plans to expand the gaming network and governance tools. He said:

“The future of gaming is moving in a direction where the players and the community collaborate on a shared vision; we are delighted to onboard our partners to realize our vision of games owned and shaped by the community. We are sending our invites to creators and players to build and share their own unprecedented, decentralized gaming experiences.”

The funding initiative saw the participation of notable gaming ventures, including Krust Universe, Samsung, Next, Kakao, and WeMade. According to the top executive, the gaming firm will use the secured funds to increase its employee base from 25 to 40. While commenting about the successful fundraising, Yat Siu, the co-founder, and Chairman of Animoca Brands, said:

“We strongly believe that the future is massive decentralized worlds in an open metaverse, which is why we are delighted to support Planetarium Labs’ vision of community-centric blockchain games that empower players with creative freedom and full digital rights.”

Established in 2018, Planetarium Labs is an open-source gaming firm focused on delivering the future of entertainment through decentralized games. The gaming firm provides incubation, technology, and publishing support while focusing on building web3 gaming communities.

In that context, Planetarium Labs want to utilize the secured funds to create an exclusive application-specific blockchain network that will allow each game to run individually. The new functionality will allow the gaming community to determine the direction of each game, including customizing its governance token.

Before summarizing, Seo hinted that the firm plans to integrate various gaming studios in the APAC region to launch multiple-community-driven games in the coming months. Although he refrained from disclosing the names of partnering studios, Seo revealed that RPG Stella Fantasy might be one among its partners.

To fulfill its vision, Planetarium Labs recently inked a partnership deal with XL games to create a community-governed massively multiplayer online role-playing game (MMORPGs). The top executive has ended his bulletin hinting that the firm will launch more game titles in the fourth quarter. 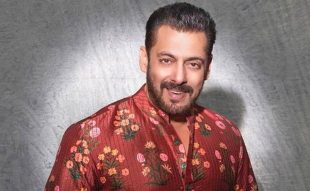