Homenewsplaid crypto serving fintech unicorn to be acquired by visa 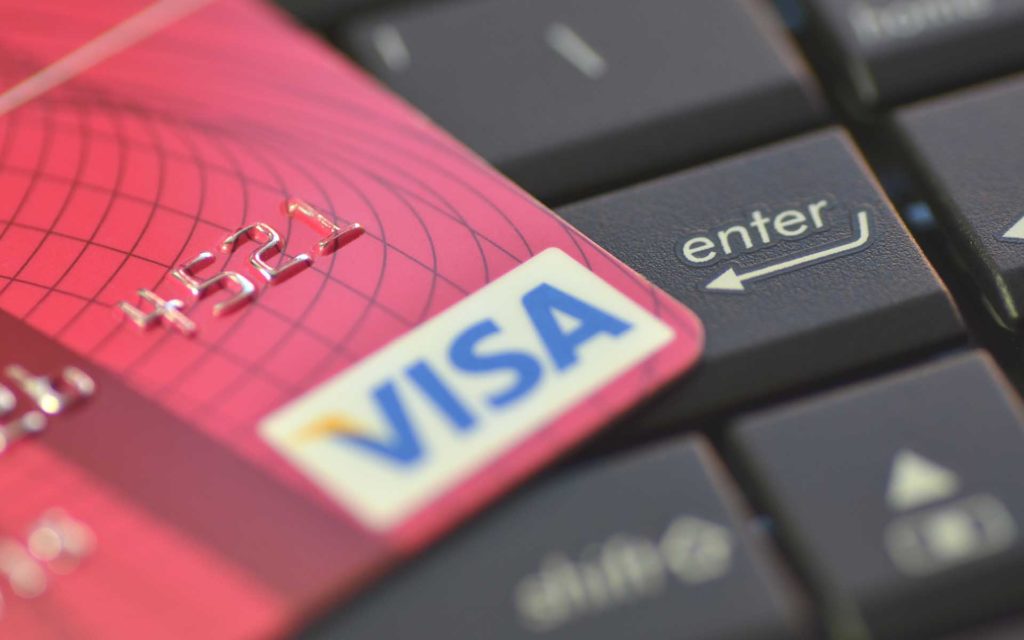 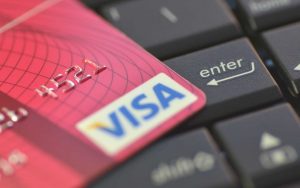 Visa, the world-renowned payments giant, has set itself to acquire the crypto-serving fintech unicorn, Plaid. The acquisition will be valued at a staggering $5.3 billion.

The announcement came on Monday this week, with Visa being the one who broke the news. Visa explained that the move would help one of the largest payment processing firms in the world to enhance its current card business and provide access to new companies. The deal is still pending regulatory approval but is expected to reach its close in about three to six months.

Plaid works to help its users connect their respective bank accounts to various apps around the world, much like the PayPal app Venmo does. Through Plaid, users will be capable of sharing relevant financial information on a convenient, accessible format. The firm is already busy serving many crypto giants, like Abra wallet and even Coinbase.

According to the presentation deck given out, Visa will pay a total of $4.9 billion, all in cash, to acquire the company, with a further $400 million being used for deferred equity and retention equity. With this, it’s become clear that the payments giant is suffering through a staggering premium of Plaid’s proper valuation. Plaid has recently been valued at $2.5 billion, almost half that what Visa paid. Al Kelly, the Chairman and CEO of Visa, explained that the new combination could only do Visa good. The combination of these two companies will allow them to be put at “the epicenter of the fintech world,” according to Kelly. He believes that the combination would expand both companies’ total addressable market, and further accelerate their mutual long-term growth trajectory of revenue.

With this new acquisition in mind, Visa can enjoy a massive revenue growth in 2021. The increase is pegged from anything between 80 to 100 basis points in growth, according to the deck.

Visa and its main competitor, Mastercard, has recently invested an undisclosed sum within the fintech unicorn, Plaid, quite recently. Plaid was founded back in 2012 but has enjoyed substantial success ever since. As of now, the company has already realized an impressive $350 million in the form of venture capital from various investors. There’s a lot of confidence to be had for the unicorn, it seems.

This could very well serve as the first step in the adoption of crypto from the world’s largest payment processors, with their former venture in Libra seemingly having fallen flat on its face. What the future will hold remains ultimately unclear, but the probability of Visa and Mastercard allowing for crypto payments seems closer than it’s ever been before. 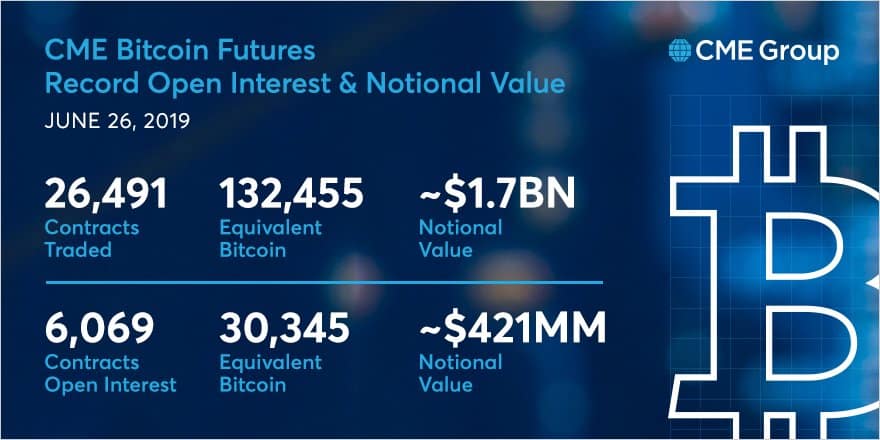 There has been some considerable action across the Bitcoin futures marketplace over the past ...