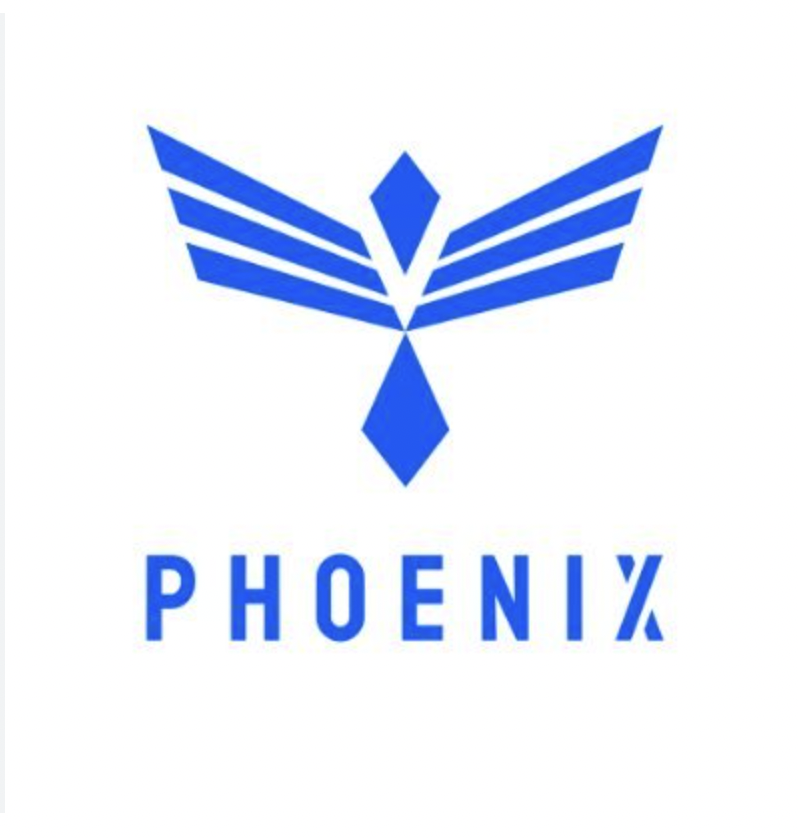 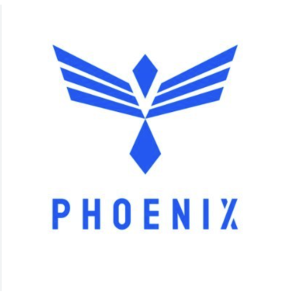 Phoenix (PHB) price is flashing green today, trading at $0.74 as of the time of writing after gaining almost 20% in the last 24 hours. The Phoenix price is recording a 24-hour trading volume of $109.2 million and a live market cap of $29.6 million, which puts it at #438, according to CoinMarketCap data.

Phoenix, a Layer 1 and Layer 2 blockchain infrastructure, continues to empower intelligent Web3 apps by concentrating on the next generation of artificial intelligence (AI) and privacy-enabled Web3 applications. Phoenix is a BEP20 standard token that runs on the BNB Smart Chain platform.

The recent rally by Phoenix (PHB) crypto is attributed to the launch of the blockchain’s computational Layer 2 control panel.

Phoenix Layer 2 is an extension of the Phoenix Layer 1 blockchain. It comes in as the pioneer infrastructure platform integrated with a public blockchain serving: 1) as a viable computation layer for privacy-enabled data analytics and AI and, 2) as a protocol-level bridge capable of linking a blockchain with mainstream AI structures.

The development of data computation scaling and AI support is an enabler for the future development of Web3. Although it is common knowledge that blockchain technology can now handle large amounts of transactions, many people do not know that conducting data analytics and computation on large datasets on-chain is impractical and oftentimes impossible. As such, highly-intelligent, data-driven, and machine learning-driven applications are challenging in a blockchain dApp setting.

Another challenge comes as blockchain technology can be beneficial and serve as an enabler for a decentralized privacy layer for multi-party data analytics (MPC) and AI (federated learning). As it stands, however, no infrastructure bridges the gap separating on-chain protocols and off-chain data and AI models. Therefore, there is an untapped potential for a link between blockchain and AI.

The surge can also be attributed to the recent announcement about Phoenix Global’s (new) staking rewards being raised to 9%.

Staking rewards for your Phoenix Global (new) just raised to 9%.

Will the Phoenix Price Sustain Bullishness?

Phoenix is trading with a bearish bias after breaking the consolidation below $0.54 almost a week ago. The PHB price is currently trading at $0.74 as bears aggressively defend the resistance at the $0.80 psychological level  However, the support at $0.73 is holding after the bulls flipped it from resistance during the Wednesday trading session.

If bulls can hinge on the support at $0.73 to increase their buying pressure, they can lift the PHB price from the ongoing retracement nd raise it higher. The moving average convergence divergence (MACD) was moving upward in the positive region, suggesting that the market sentiment was still positive. additionally, there was a pending bullish cross from the movign averages which it ocured, the bulls would be bolstered to raise the price higher.

As such, a daily candlestick close above the $0.80 spycvhological level would initiat massive buy orders that could see the Phoenix price record hight highs. T

On the other hand, the relative strength index (RSI) was at 71 in the overbought region, indicating that the market is due for a correction. If selling pressure continues, PHB price risks a longer red candlestick that could see the Phoenix crypto produce a daily candlestick close below this level eventually losing the next support at $0.6.

The major support for PHB price lies at the $0.56 level, where the 50-period, 100, and 200 exponential moving averages (EMAs) converge. If the PHB price plummets below this level, it would invalidated the bullish thesis, marking the start of a fresh downtrend toward the range low of $0.445.

As the electric vehicles trend continues to grow, green cryptos allowing peer-to-peer (P2P) vehicles sustainably charge via blockchain technology must enter the market. That is why C+Charge is doing so well.

The EV quantity in the US increased by 87.5% in the first half of 2022, while the growth in charging points is 31%. C+Charge aims to accelerate the station’s growth with a unique payment solution.

C+Charge is a one-of-a-kind payment solution built on the blockchain and provides a token with real-life utilities.

As it stands, C+Charge is the only ideal option for using blockchain technology for sustainable EV charging. Also, considering its rather large fan base, the C+Charge pre-sale has been doing exceedingly well since it started and has sold up to $244, 0000. According to recent reports, the rasie amount has doubles in the last 12 hours, pointing to increasing investor interest in C+Charge.

The native token for the C+Charge ecosystem is CCHG, with which holders can pay for power and download the coin’s mobile app. This also makes it possible to track the performance of the EV car and know when it needs repair. 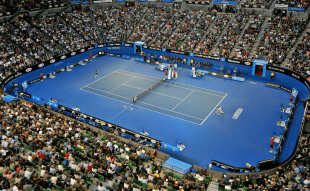 Tennis Australia Presses On With NFT Plans Despite Crypto Winter