Sometimes, phenomenal news reaches you. News that just makes you smile. For many, they had this reaction when the famous gold bug and crypto skeptic, Peter Schiff, announced that he had solved the mystery of his missing Bitcoin. The cause of all the drama turned out to be that he mistook the pin for his Bitcoin wallets as the password.

Schiff tweeted his momentous discovery on the 22nd of January, explaining that he knew the pin for his wallet, but logged out after the app was updated.

My #Bitcoin mystery is solved. I mistook my pin for my password. When Blockchain updated their app I got logged out. I tired logging back in using my pin, which was the only "password" I had ever known or used. I also never had a copy of my seed phrase. Honest but costly mistake!

After logging out, the man couldn’t access his funds anymore. After some time, the man finally admitted to his error, something not a lot of people would’ve done in his situation. He further admitted to never having written down the seed phrase, one of the most beginner mistakes one could make when dealing with crypto wallets.

In the end, he stated that his failure was an “honest but costly mistake!”

As one would imagine, the criticisms and ridicule Schiff has received from this fundamental error is monumental. Everything from general mockery through the use of popular internet memes, to declarations of his ineptitude and fraud, to genuine statements that crypto wallets need to be more user-friendly are on the comment list. He had initially made the announcement that he had lost his crypto back on the 19th of January. At first, he believed that his wallet was somehow corrupted, flying into a tirade of how he should’ve known Bitcoin was a bad idea. The entire tweet’s tone was angry defeatism. The whole debacle spiraled to such a degree that Changpeng Zhao, the CEO of Binance, suggested that the man stays in fiat, much to CZ’s own disbelief.

Oh man, this is wrong on so many levels…

I am not sure even a centralized exchange can help him secure his coins.

I can’t believe I am about to say this, but maybe “stay in fiat”? https://t.co/LZqDhlI25n

Doubling Down On BTC Criticisms

As the news of what truly happened panned out, one twitter user openly criticized the fact that the man was trying to warn against the use of crypto, even though Schiff himself knows nothing. Of course, Schiff had to defend himself against this, claiming that Bitcoin is not money, and its failure as an exchange medium and value storage is inevitable. Furthermore, he blames the overwhelming complexity of writing down essential information like the seed phrase as proof that Bitcoin will crumble.

While this entire thing is undeniably sad and funny, it does highlight that crypto wallets need to strive for increased user-friendliness. While Schiff proved incapable of due diligence, many both young and old have done the same. Many in the crypto community are calling for a better user interface in the light of this classic blunder. 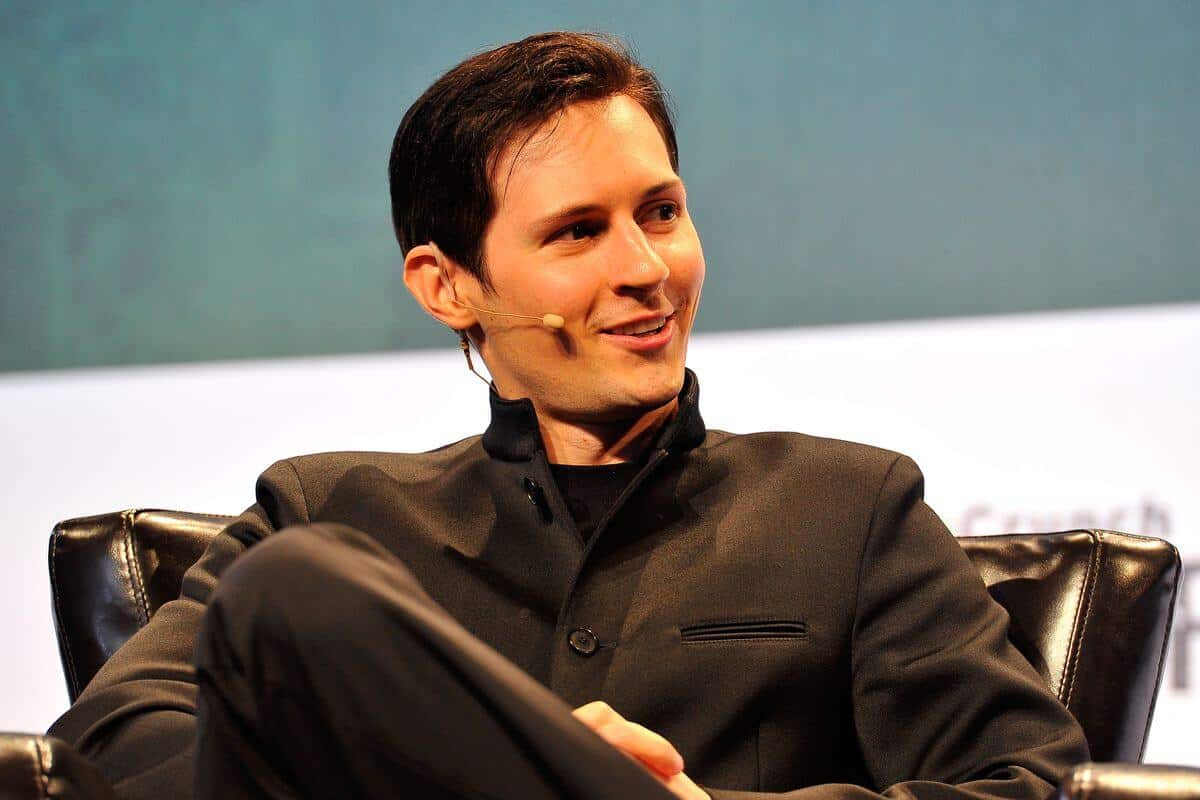 The Chamber of Digital Commerce has chimed in on the current legal tussle between ...