Homenewspaypay partners with sbis moneytap for swift transfers in japan 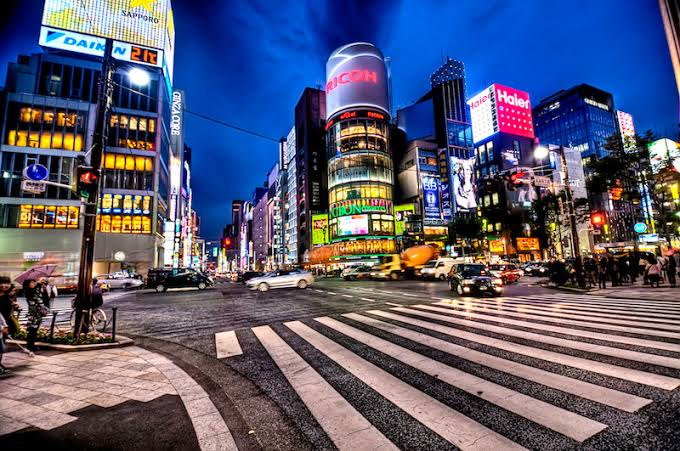 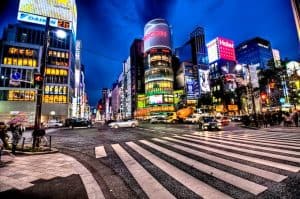 On October 30, the SBI Group, one of the largest financial institutions in Japan, announced in an official note that it’s backed subsidiary PayPay would partner with MoneyTap in a new system to facilitate transfers between banks and digital wallets.

According to the release, the new venture will see the collaboration run on RippleNet. Ripple Labs, the cryptocurrency and blockchain company that developed RippleNet, was also instrumental in creating the MoneyTap system, and given their familiarity with the platform, the SBI Group believes that RippleNet will be much better to host this new platform than its competitors.

Currently, PayPay already boasts a sizable user base. As of August 2019, tech news medium TechCrunch reported that the portal has 10 million users in Japan, as well as about a million local stores and merchants. Thanks to its ability to conduct payments via a QR code, the platform facilitates transactions on both online and offline stores in Japan

As for MoneyTap, the platform is tuned on the xCurrent settlement platform, which was developed by Ripple Labs. xCurrent prides itself on being faster and much cheaper than other cross-border payment systems (such as SWIFT and CAFIS), and by partnering with it, PayPay could potentially optimize its operations even more and set itself up for an expansion of its client base.

In the release, the SBI Group clarified that MoneyTap would provide users with seamless transaction remittance, as withdrawals would go into the platform directly from users’ bank accounts.

Ripple Is a Huge Part of SBI’s Strategy

The SBI Group has been one of the most important partners of Ripple over the past year. On January 31, the Japanese giant released a financial report where, it lauded Ripple’s efforts in optimizing cross-border payments. 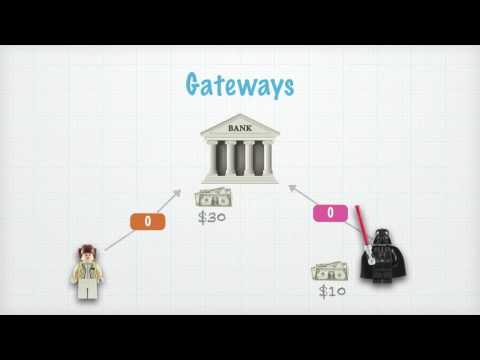 In a section titled “Business Area Separation of Ripple and R3,” the firm noted that Ripple is a company which “specializes in international remittance,” while the R3, a blockchain consortium, was noted to have helped develop projects that “are not limited to the financial industry by using smart contract-based technology.”

The company also emphasized that XRP was the first crypto asset to be supported by R3’s Corda Settler, which ensures that payment obligations on the Corda blockchain can easily be settled by global payment systems around the world.

SBI added that by implementing Ripple and R3 into its ecosystem, it would take a significant step in enabling a global standard for financial operations, which would include both trade finance and international payment settlement.

A separate financial report published on October 30 reiterated the SBI’s support for Ripple, as the financial giant claimed that the American crypto firm has helped in the development of SBI Remit (its new remittance division), as well as other remittances based on xCurrent.

As SBI notes, SBI Ripple Asia, its Ripple-connected subsidiary, is expected to cover about half of the entire Ripple network when the connection is activated. 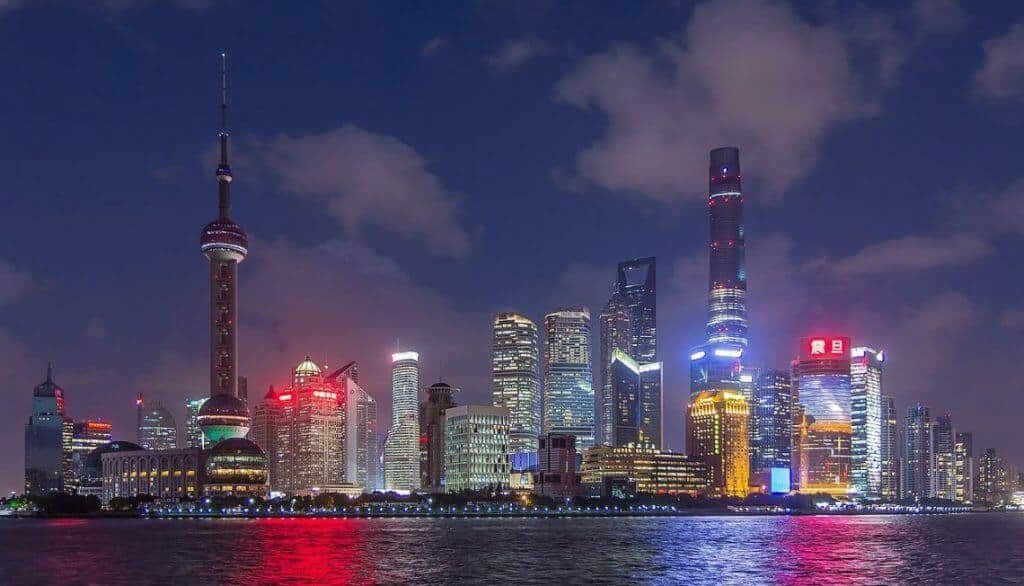