Homenewspay up or else indiana hospital latest victim of ransomware attack 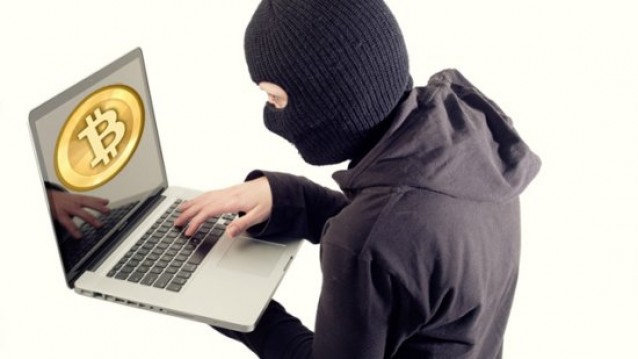 Hancock Regional Hospital in Indiana is the latest victim of a ransomware attack by hackers who are demanding payment in bitcoins.

Technology is definitely a two-edged blade. The lightning-fast speed offered by the internet allows for people to connect instantly with each other from all over the world. Movies can be streamed, video conferences attended, and online games played due to the innovations made in tech over the last twenty years. On the flip side, such connectivity also allows criminals to target individuals and businesses from anywhere in the world just by the use of some malicious code. The latest example of this is a hospital in Indiana that has suffered a ransomware attack. Hackers making ransomware attacks are becoming increasingly commonplace. Sadly, even hospitals are now being targeted by criminals. Hancock Regional Hospital, located in Indiana, revealed that they had been attacked last Thursday evening.

Hospital employees were aware of the attack immediately. However, hackers were able to affect the hospital’s internal operating systems, email system, and electronic health records. Hospital officials stress that no patient information was compromised. The hackers demanded a sum of bitcoins to release the systems, but the hospital has refused to pay. (The total amount of the demanded ransom has not been released.) The hospital initially had an IT incident response company look into the matter, but it turns out the attack was beyond their scope. Now the FBI has been called in.

Fortunately, the hospital is still able to function despite the ransomware attack. However, they are now forced to keep pen and paper records.

The official statement from Hancock Regional Hospital about the hacking attack states:

Hancock Regional Hospital has been the victim of a criminal act by an unknown party that attempted to shut down out operations via our information systems by locking our computer network and demanding payment for a digital key to unlock it. Unfortunately this sort of behavior is widespread in the world today, and we had the misfortune to be next on the list. We are working closely with an IT incident response company and national law enforcement. At this time, we are deep into the analysis of the situation and see no indication that patient records have been removed from our network. In addition to excellent performance by our IT Department, our clinical teams have performed exceptionally well, and patient care has not been compromised. Our doors are open at Hancock Regional Hospital. Hancock Regional Hospital is the latest in a long line of businesses and entities that have suffered a ransomware attack. Credit agency Equifax was hit with a $2.3 ransom demand back in September. Then the Sacramento Regional Transit system was attacked in November, with the hackers demanding a single bitcoin in ransom. Last December saw the county government of Mecklenburg, North Carolina, having their server files held for a 2 bitcoin ransom.

It’s a given that ransomware attacks are going to continue. The fact that every government agency, business, and health care facility are all connected online provides an abundance of victims that hackers can target, no matter where they’re located in the world.

Do you think the hospital should pay the ransomware demand? Will such attacks increase in frequency in the near future? Let us know what you think in the comments below.

The post Pay Up or Else! Indiana Hospital Latest Victim of Ransomware Attack appeared first on Bitcoinist.com.

Will Sweden be the First Nation With Their Own Cryptocurrency?

According to a note issued by HBSC economic analyst James Pomeroy, Sweden could be ...