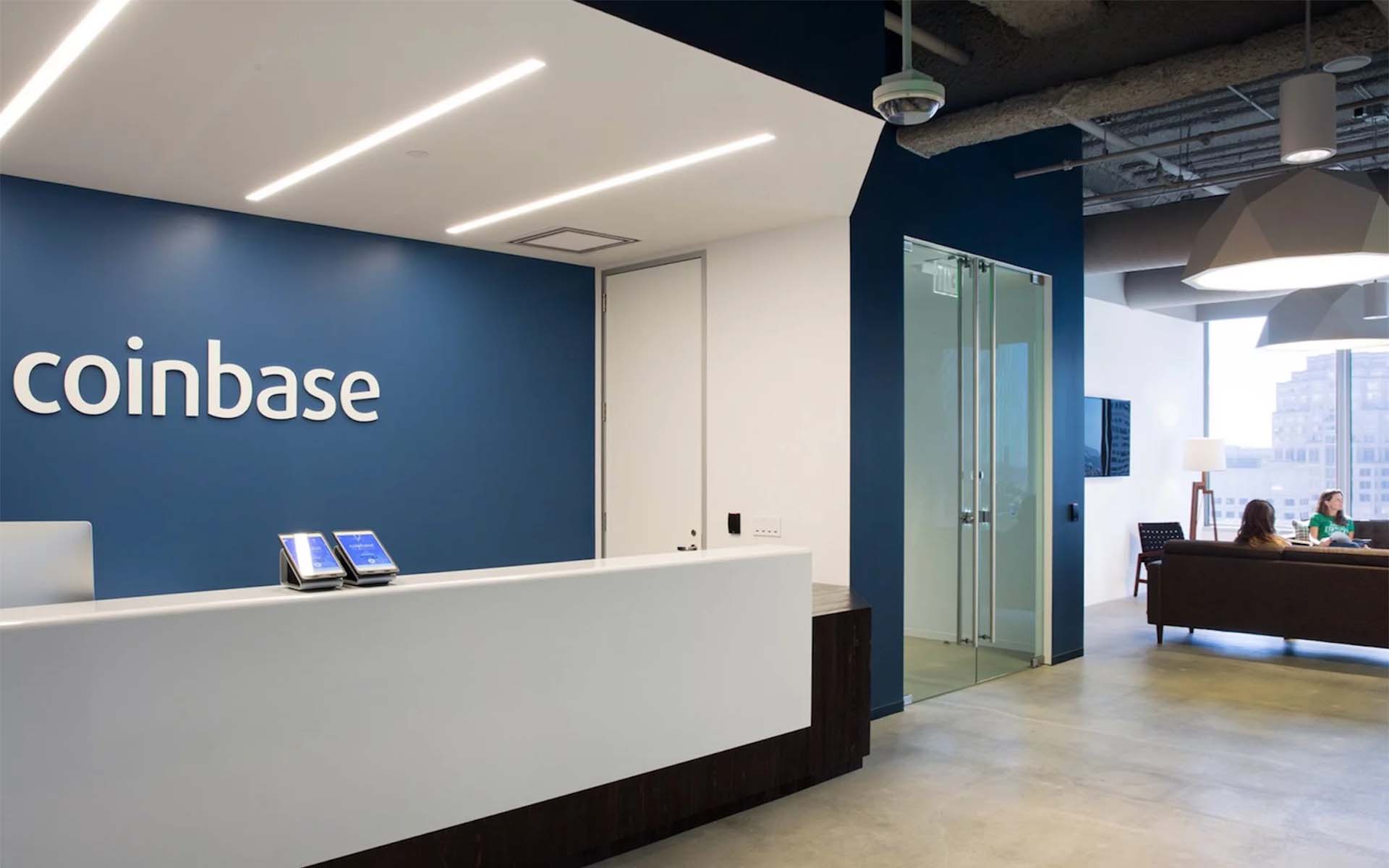 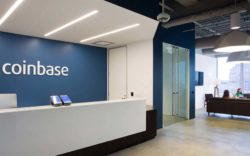 As was previously reported, Coinbase – one of the most popular digital currency exchanges – experienced one of the more egregious errors in recent cryptocurrency history by duplicating users’ past debit/credit card and bank purchases, effectively siphoning money from accounts without authorization.

The costly error reportedly left many users’ bank accounts completely drained. Some users on Reddit reported unauthorized transactions upwards of $50,000, while many others reported duplicated purchases on smaller transactions. Even those less affected have been left with a massive headache from filing support tickets with Coinbase, calling their banks, and disconnecting their linked accounts.

Yesterday, Coinbase confirmed the mistake, but later passed the blame on to Visa – stating the “erroneous credit and debit charges are the result of Visa reversing and recharging transactions. This was not done by Coinbase.”

1/ We have determined that the erroneous credit and debit charges are the result of Visa reversing and recharging transactions. This was not done by Coinbase. We are working with Visa to ensure all affected customers are reimbursed.

Visa, however, begs to differ.

A spokesperson from Visa told the Financial Times that the financial institution “has not made any systems changes that would result in the duplicate transactions cardholders are reporting […] we are also not aware of any other merchants who are experiencing this issue.”

Some users have reported on Reddit that purchases via linked bank accounts have been duplicated, as well, which indeed would presumably indicate an issue on Coinbase’s end – not Visa’s.

Visa also claims to be ready and willing to “ensure cardholders are protected from unauthorized transactions.”

Despite the rather serious setback and egregious error made by Coinbase, the market has remained relatively stable. At the time of this writing, three of the four cryptocurrencies traded on Coinbase – Bitcoin, Bitcoin Cash, and Litecoin – are all up over a 24-hour period.

Affected users did not actually receive cryptocurrency for their duplicated orders, indicating the market’s stability is not artificial. In fact, the market’s ability to remain steady in the face of legitimate FUD (Fear, Uncertainty, and Doubt) may indicate a bullish trend. It definitely illustrates how little of an impact the average buyer has on the overall market.

Nevertheless, Coinbase has undoubtedly suffered a serious blow to its reputation.

As it stands right now, Coinbase primarily serves as the gateway for the majority of individuals looking to invest in cryptocurrency — especially in the United States. Draining users’ bank accounts, however, is the fastest way to promote incoming competition.

Have you been affected by Coinbase’s error? Do you think they incorrectly passed the blame on to Visa? Let us know in the comments below!

Azeez Mustapha•14 hours ago
Last Updated:•14 hours ago
NFT Project to Help Women in Afghanistan Get Access to Education