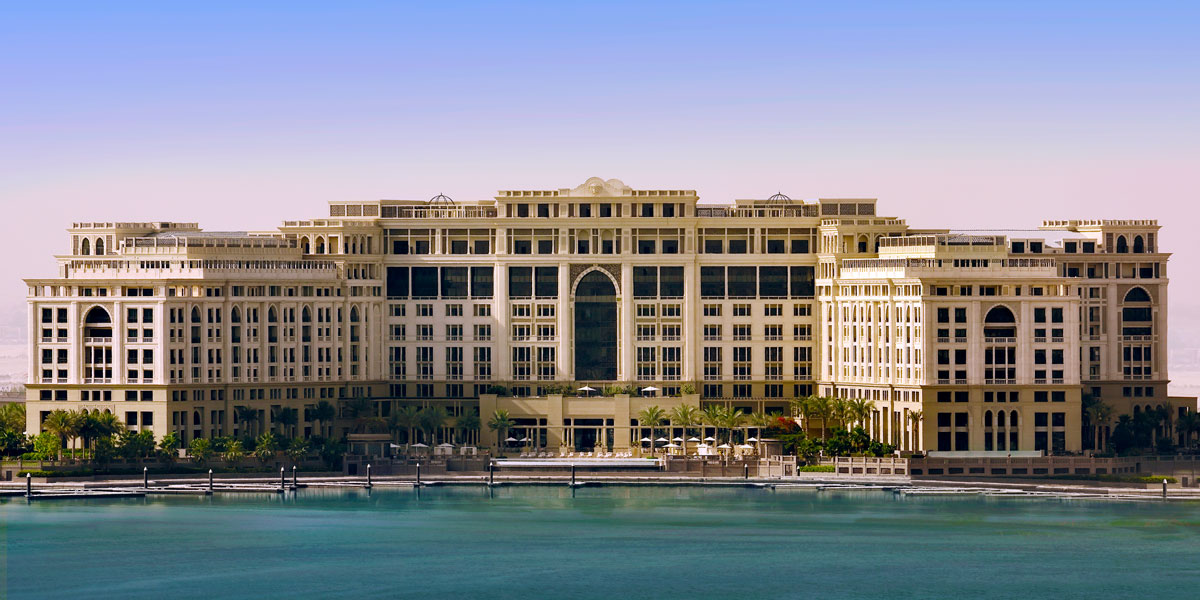 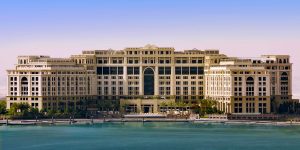 Palazzo Versace Dubai, a five-star resort, has begun accepting virtual currencies as a fee for the visit, meals, and spa facilities. Visitors can make payments with BNB, ETH, and BTC, which will be digested through Binance’s payment service.

According to a press release, the 146-room ultra-luxury estate ln Jaddaf Waterfront would also accept cryptocurrency payments for goods, primarily gifts, and coupons, on the e-commerce systems. The capacity of Palazzo Versace to admit payouts in data assets demonstrates how the service sector in Dubai is located at the frontline of advancement as we progress toward a more virtual environment.

Transactions are only the starting point, according to Nadeem Ladki, Binance’s director of business advancement in MENA’s region, and they expect to build on this collaboration together.

In August, CryptoPotato noted that a couple of Ukraine’s biggest tech retail outlets, Stylus and Techno Itzhak, will accept bitcoin payments at their 100-plus locations.

Nonetheless, cryptocurrency adoption has increased in Ukraine because Russia attacked the country. The nation’s Vice Prime Minister procured virtual currency charitable contributions from around the world to help their cause, raising more than $100 million.

As per Ukraine’s Deputy Minister of Digital Transformation, those campaign contributions were critical in aiding the Ukrainian war effort. President Zelensky enacted a bill to legalize virtual currencies into legislation last March, labeling specific regulatory agencies to oversee the sector.

Not the only countries that are going forward with crypto.

Several notable instances of cryptocurrency implementation by retail locations and other business buildings recently have been recent.

A month previously, the football club RCD Espanyol was the first league in Spain to allow fans to purchase tickets using cryptocurrency. The team has teamed up with Crypto Snack to facilitate cryptocurrency payments. 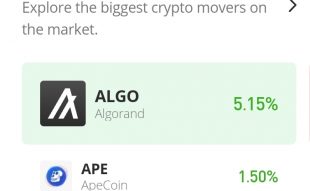