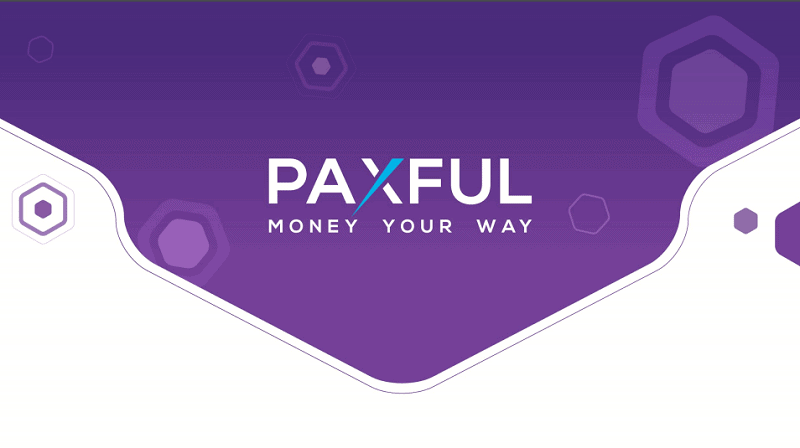 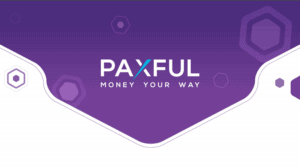 Paxful, a peer-to-peer Bitcoin trading exchange, has added an option for users to now make transfers in gold.

According to a post from CoinDesk, much like trading Bitcoin, users can decide when and where the trade is meant to happen. From there, funds will be sent into escrow until the trade is confirmed, and Paxful will release the funds. However, it’s worth noting that confirmation must happen within 21 days or the trade will fall through.

Speaking a little on the matter was Ray Youssef, the CEO of Paxful. He said to the publication:

“Our users were already starting to do this on quite a large scale. We weren’t aware of it because it was difficult to track – we actually had to go in and talk to people.”

Paxful represents the ideal way to trade for cryptocurrency enthusiasts. It’s an entirely decentralized way to trade, allowing users to meet in person to do so. This helps them remain anonymous from the internet and any prying eyes, while minimizing risk on top of that.

Join Our Telegram channel to stay up to date on breaking news coverage Streamr ...