Homenewsover 85 of all bitcoin has already been mined 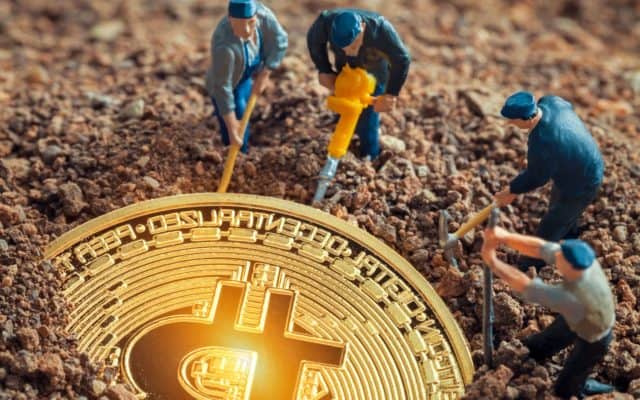 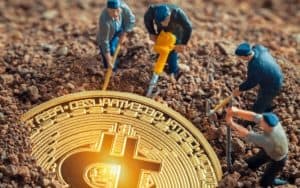 Believe it or not, around 85% of the world’s Bitcoin has been mined, reports The Next Web. This isn’t necessarily a bad thing, as we’ve all known there is only a limited amount of Bitcoin. 21 million, to be exact.

However, we’re getting fairly close to that, with only around 3 million to go, reports the publication. That’s right, as you can tell from Coin Market Cap and other, similar websites, we’re already at a little more than 17,850,000 Bitcoin that have been mined and are circulating, or at least sitting around in somebody’s Bitcoin wallets.

That said, having a limited amount of cryptocurrencies ensures that there’s always room to buy Bitcoin and that it has some sort of value, for the same reason we can’t just print unlimited U.S. dollars.

To “create” more Bitcoin, miners have to keep mining blocks to verify transactions on the platform. From there, miners are rewarded for doing so, and those Bitcoins then come to be. It depends on what they do with that Bitcoin from now on.

However, miners can’t be profiting massively forever from the process. In fact, ever 210,000 blocks, rewards are halved to make sure tons of assets don’t come out at once. On average, this happens every four years or so.

As of this writing, miners get 12.5 Bitcoin or so per block. Then, when May comes around next year, the expected timeframe of the next halving, rewards will sit around at 6.25 BTC per.

However, once we hit the limit of 21 million, miners won’t be rewarded for their efforts, at least not in this traditional method. Instead, Bitcoin creator Satoshi Nakamoto wrote into the white paper that miners could maybe be paid for transaction fees instead.

That said, since we’re generating an average of around 1,800 BTC a day until the next halving, it’s likely that we won’t get to 21 million BTC until 2140 or so. That’s a long way to go! 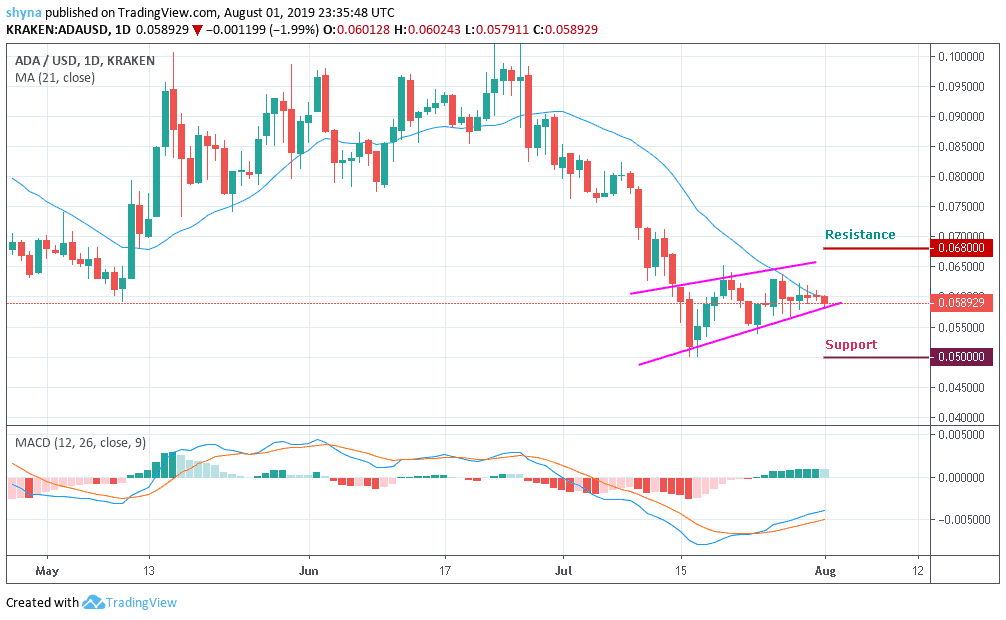