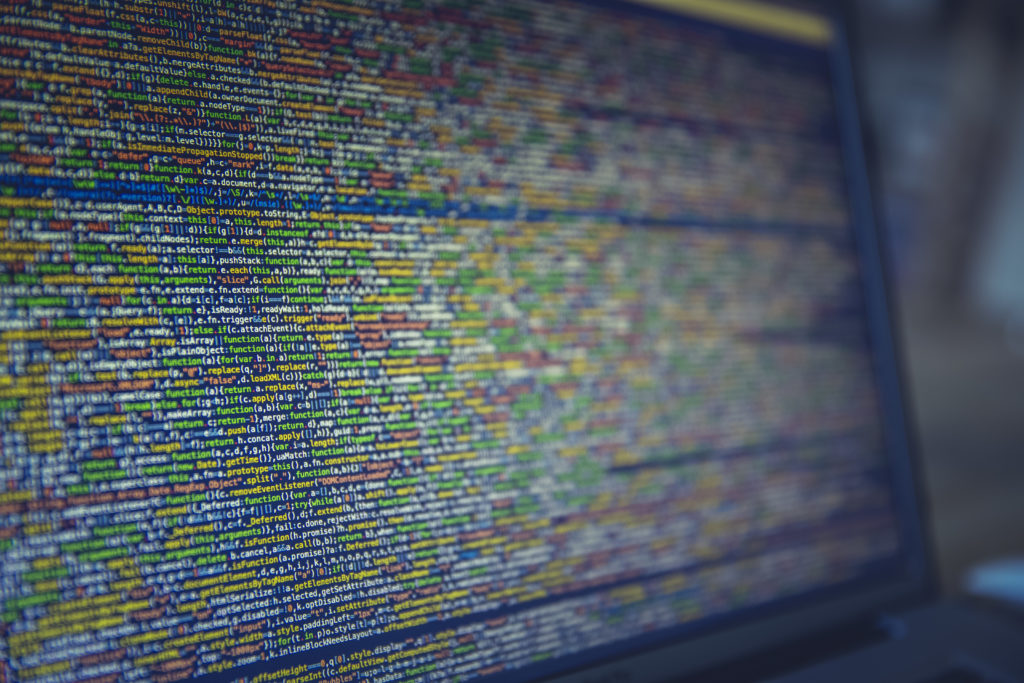 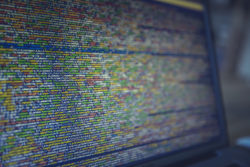 Hackers were able to breach into the landing page and social media accounts of Enigma and nab $500,000 worth of Ethereum from users.

The Enigma Catalyst project main idea is to offer a platform that allows users to create their own cryptocurrency hedge funds, by providing valuable investment data and strategies for traders. The blockchain project is being developed by a group of experienced MIT graduates.

Many people are still struggling to invest into cryptocurrencies with fiat, but Enigma is trying to fix that with their platform. The official Enigma team released a statement on their twitter account, urging  users not to send any bitcoin or ethereum and to wait for further updates regarding the situation.

The Enigma team also rushed to close their official slack channel where phishing emails where distributed to block any further scam attempts from the hackers, and stated that users should only trust their official announcements from their telegram channel.

You can’t make this up: Enigma’s Slack and web were hacked because the CEO used the same password he had in the affairs site Ashley Madison!

In the aftermath, the hackers were able to get over 1,500 ETH or $500,000 from investors who believed that they were investing in the official enigma catalyst ICO. Later, the team sent an official email with more details regarding the hacking attack.

We’ve just sent an email to the Enigma community. Check inboxes. More information on our response to the scam attempts. Pieces follow below. pic.twitter.com/mJ1LOdAnIZ

It is worth to note that this isn’t the first time that hackers have breached into an ICO and stolen money from investors. On July 17, hackers were able to hijack the official website of the CoinDash project and steal over $7 million worth of cryptocurrency from investors. Lately startups that have hosted or are planning to host ICOs have been victims of similar hacking attempts, which mostly target the slack channels of the projects. Startups are now trying to prevent these attacks by restricting their slack channels to new users and releasing their destination address for funds only a few hours before the actual ICO starts.

Cybercrime in general is becoming an increasingly commonplace. In fact, even HBO has been the target of cyber thieves who managed to obtain unreleased materials from the media giant.

What are your thoughts on the recent Enigma hack? Do you think that these type of attacks will happen more often in the future? Let us know in the comments below!

The post Over $500,000 Stolen in Enigma ICO Hack appeared first on Bitcoinist.com.

Of crypto-Apples and other fantastical fruit…