OSL Digital Securities, a digital asset firm based in Hong Kong, announced today that it has been granted a license by the country’s regulator to trade in cryptocurrencies. With this move, OSL could become one of the only licensed, publicly listed, Big-4 audited, and insured digital asset platforms out there. This comes by way of a statement that OSL had made.

OSL is currently backed by Fidelity, the global investment giant, and stated that the Securities and Futures Commission (SFC) of Hong Kong has allowed it to operate an automated trading service and brokerage for digital assets. This includes security tokens (STOs), as well, according to the statement.

It was back in November when OSL had applied to the SFC for a digital asset license. As it stands now, OSL is the first-ever company given approval by Hong Kong’s regulators, as well. This comes by way of Reuters. 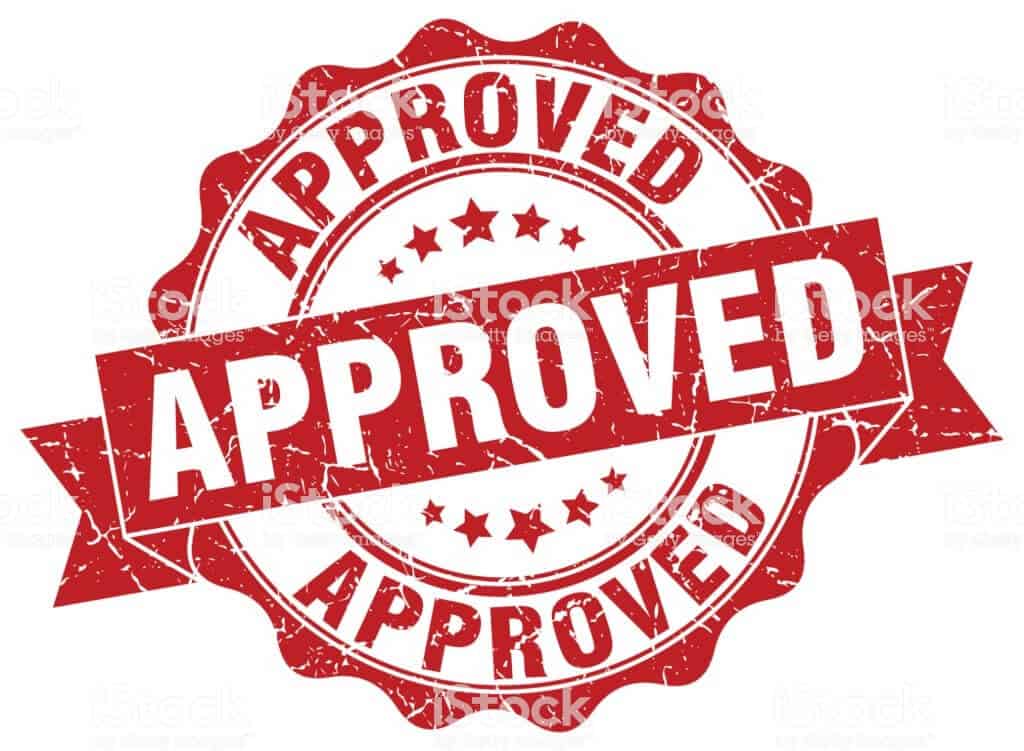 Hugh Madden stands as the CEO of BC Group, which is the operator of OSL. Madden explained that traditional finance within Hong Kong has been observing the digital asset class with keen interest. However, due to a lack of regulatory clarity, participation had been primarily discouraged.

BC Group, based in Hong Kong, is a digital asset and technology company that operates OSL. The US-based multinational financial services corporation, Fidelity, had acquired 17 million shares of BC Technology Group back in February, doing so for a price of $14.2 million in value.

This investment, along with the announcement that OSL had made today, makes it clear that traditional investors are becoming more and more keen for crypto.

As alternative assets become more and more attractive in these times of economic uncertainty, investors who were once skeptical of things like Bitcoin are starting to show greater interest.

OSL stands as one of the largest digital asset platforms within Asia, and provides custody, prime brokerage, SaaS and exchange services to institutional and professional investors within the continent

Time will tell how successful OSL will be, but the new licensing is quite a historical event. Slowly, but surely, the crypto is becoming more and more mainstream.