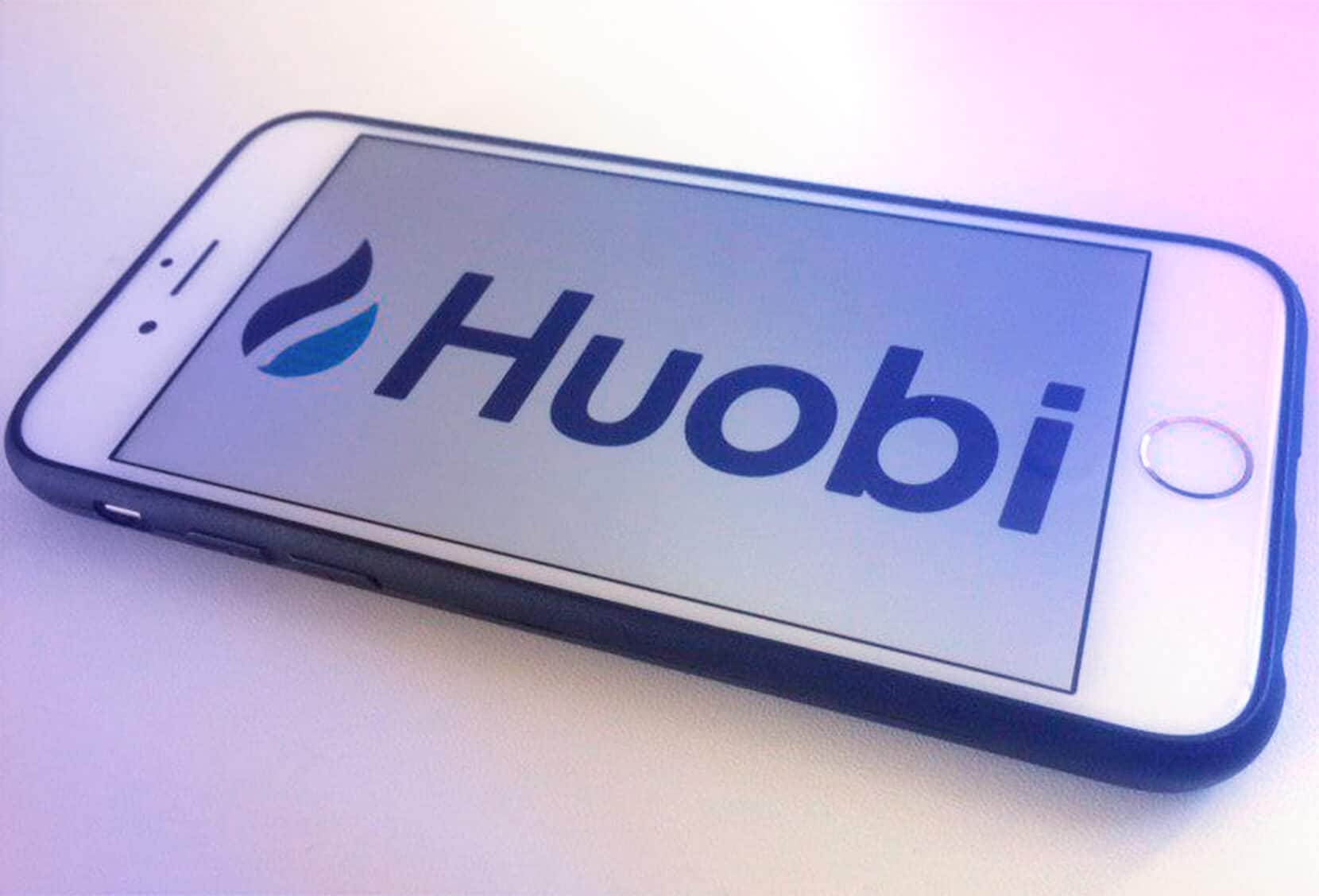 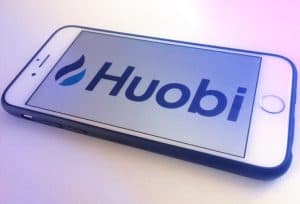 Huobi Global, a Seychelles-based crypto exchange, has now appointed one Vladimir Demin as the chief advisor of the company. This comes as part of the company’s plans of expansion within Russia. From his new position, Demin’s main role will be to serve as an aid in developing the market of the company within the region at large.

As the announcement stipulated, Demin had previously served as the CEO and partner of Huobi Russia before being appointed to his new position.

Demin gave a statement about the matter, stating that he is convinced that there are huge market opportunities for blockchain and crypto within Russia. As it stands now, Demin hopes to help Huobi Global in expanding to meet the high levels of demand for crypto products present within the country. He highlighted Huobi Global’s approach, experience, as well as technology. Demin explained that it has the potential to develop unique products that will see a large amount of global demand, as well as Russian demand in particular.

As it stands now, Huboi Russia managed to constitute almost 10% of the total trading volume of Huobi Global. It should be noted, however, that the exchange has a customer base of over 4,000 users within the country, as well.

Ciara Sun stands as the Vice President of Huobi Global Markets, and gave a statement about the matter as well. She explained that they will provide a one-click migration option for Huobi Russia. This comes after a campaign announced the upgrading of the brand itself.

Recently, Huobi had announced that its crypto savings system would be made available to a select portion of their user base. Each of these individual accounts will have a limit of $3,000 in Tether (USDT), or the equivalent value in Bitcoin at the time.

This all comes as Huobi Global is seeking to strengthen its grip within Russia, rebranding Huobi Russia, an independent partner since 2018, to Huobi Global. Huobi Russia will retain its privilege rights to develop its own solutions and digital platforms, as well as to leverage the liquidity and technologies Huobi Global has to offer.

The Commodity Futures Trading Commission (CFTC) has had its hands full with the case ...