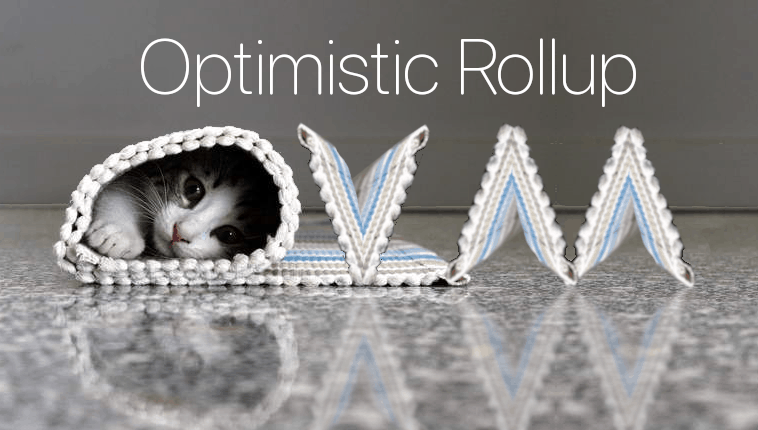 Blockchain startup Optimism has postponed its mainnet network’s launching, which was supposed to go live in March. The new rough estimate for the launch is now July.

In a blog post, Optimism stated that the launch of the Optimistic Rollup-based Ethereum scaling solution had to be pushed back to allow the Ethereum community to prepare adequately.

“Today, we are announcing that we are delaying the official public mainnet in favour of a more coordinated community launch. Our goal is to make sure that foundational projects, infrastructure providers, block explorers, wallets, and token bridges have time to integrate, audit and test.”

According to Optimism, an uncoordinated rush into Layer 2 without enough community preparation is dangerous. The developers believe there’s a risk that decentralized apps might get attacked by adversaries to defraud users.

The company added that the mainnet would only be launched when the ecosystem is ready and stable.

Optimism started working on the Optimistic Rollup in June 2019. It pioneered the Rollup with the aim of helping to unburden the vast number of transactions in the Ethereum network.

As Ethereum gas fees continue to rise and the network congested, more attention is being given to rollup technology.

There are approaches to rollups. One is Optimistic that has been mentioned before. However, the second one, which is more common, is the ZK rollups or the Zero-Knowledge rollups. They both differ as they ensure the validity of the sidechain blocks.

A ZK-Rollup is an L2 scaling solution in which all funds are held by a smart contract on the main chain, while it performs computation and storage off-chain where zero-knowledge proofs ensure the validity of the side chains.

Ethereum creator Vitalik Buterin referred to rollups as a powerful solution for Ethereum scaling in the short and medium-term future. Even though Buterin sees rollups as a critical scalability solution in the future, he also suggests that more work be put in in years to come.

Meanwhile, companies like ZKSwap, StarkWare and Hermez have already rolled out ZK rollups as a layer 2 protocol on the Ethereum network.