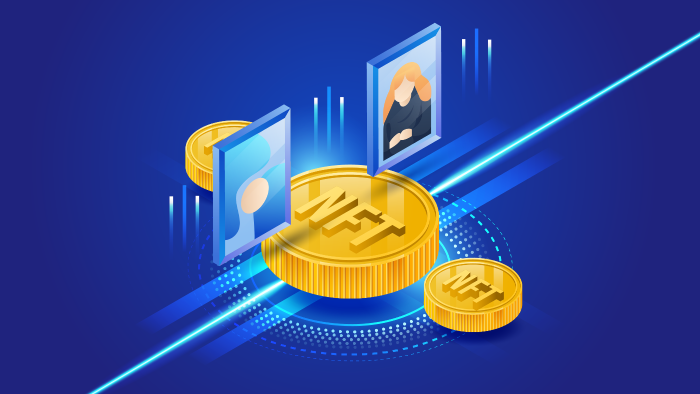 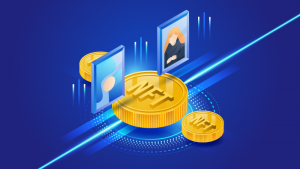 Global NFT marketplace, OpenSea, has maintained that it would only back the proof-of-stake (PoS) sphere of Ethereum after the Merge. According to the announcement, OpenSea is open to providing support for only NFTs on the upgraded Ethereum PoS chain.

The NFT marketplace says it is accelerating efforts to smoothen its imminent transition into PoS. With this development, OpenSea joins the growing list of institutional actors backing the imminent Ethereum merge. Circle and Chainlink have, in recent times, expressed their support for the PoS transition. According to Circle, “USDC as an Ethereum asset can only exist as a single valid version.”

More so, several Web3 firms are also anticipating the Ethereum merge. Firms like Aave and LooksRare have also made temporary changes in preparation for the upgrade.

What you need to know about the merge

The merge is one of the most anticipated upgrades for Ethereum. According to the Ethereum Foundation, the full transition is expected to manifest this September. It would unfold when Ethereum Mainnet secured a block height of 15,540,293. Additionally, the foundation has revealed that the Merge will manifest in two stages, Bellatrix and Paris.

The Bellatrix stage will unfold as a consensus layer upgrade to allow the Beacon Chain “Merge aware.” On the other hand, Paris will manifest as the execution layer’s1 transition from proof-of-work to proof-of-stake. The Ethereum network has witnessed several successful testnet, and crypto actors are optimistic that the final merge will be successful.

OpenSea also announces its intention to support polygon on its open-source, web3 marketplace protocol Seaport. Also, the NFT marketplace stated that it would support Klaytn and other EVM-compatible chains in subsequent months. It believes its support for Polygon will avail numerous benefits for users. Some of these features include allowing transactions to take place in MATIC, multiple creator fees, bulk transfers, English and Dutch Actions, a $1 minimum offer,  and a decrease from the $5 minimum.

OpenSea is among the crypto firms ravaged by the implications of market conditions. Since the beginning of  May 2022, its marketplace volume has been down by 90%. According to market analysis, the NFT marketplace recorded a total of $5 million on Aug 28, as against the $405 million recorded on May 1, 2022. This represents a massive decline in the earnings of the firm.

Despite its revenue fall, OpenSea has yet to reduce its workforce. The NFT platform has continued implementing more safety features to protect its users. For instance, it recently announced that it plans a new two-part copy detection system to help find flips, rotations, and other variants of authentic NFTs. Early this year, the platform also introduced a verified customer support system to prevent scammers who are posing as OpenSea employees from accessing customers’ wallets. 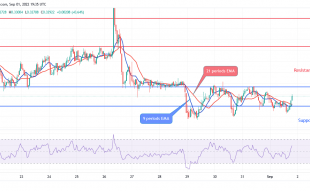 XRP Price: Further Price Reduction Envisaged, There is a Bullish Signal for TAMA