Ontology is running a Halloween-themed trading competition and airdrop. The event began this morning, October 29th, and will run until 11:59 PM on November 4th (UTC). The competition, dubbed “Candy Box,” will give away tradable tokens to Ontology users, trick-or-treat style.

Registered participants are each given nine randomly-colored pumpkin tokens. These pumpkin tokens exist in seven different colors, corresponding with the colors of the rainbow. Users can then trade their pumpkins with other users in an attempt to collect all seven colors.

If participants successfully collect seven different colors of pumpkins, they will receive a “gold pumpkin,” which can be exchanged for a prize. This prize has not been announced, although it seems likely that it will be a monetary reward in the form of Ontology tokens.

In order to participate in the event, you must authenticate yourself on Twitter and Facebook. You must also have held at least 1 ONT token in your wallet for a minimum of three days.

In addition to receiving pumpkin tokens, participants will also receive 1 ONG token. This “gas” token will cover the cost of 100 pumpkin trades — each trade’s transaction fee is set at 0.01 ONG.

Ontology is also using the event as an opportunity to remind users to upgrade their wallet to the latest version: v0.9.10 is required to receive, view, and trade the pumpkin tokens.

Games and contests such as Ontology’s “Candy Box” are an effective way for platforms to showcase their possible applications. In this case, Ontology is demonstrating its OEP-8 smart contract, which can be used to create versatile tokens and is well-suited to game development:

“[OEP-8] combines the advantages of fungible OEP-4 tokens and non-fungible OEP-5 tokens, satisfying the intense requirements of certain scenarios, including but not limited to blockchain games.”

Additionally, blockchain trading games offer a low barrier to entry, encouraging users to earn rewards and engage with the blockchain without worrying about the complexities of the crypto market. 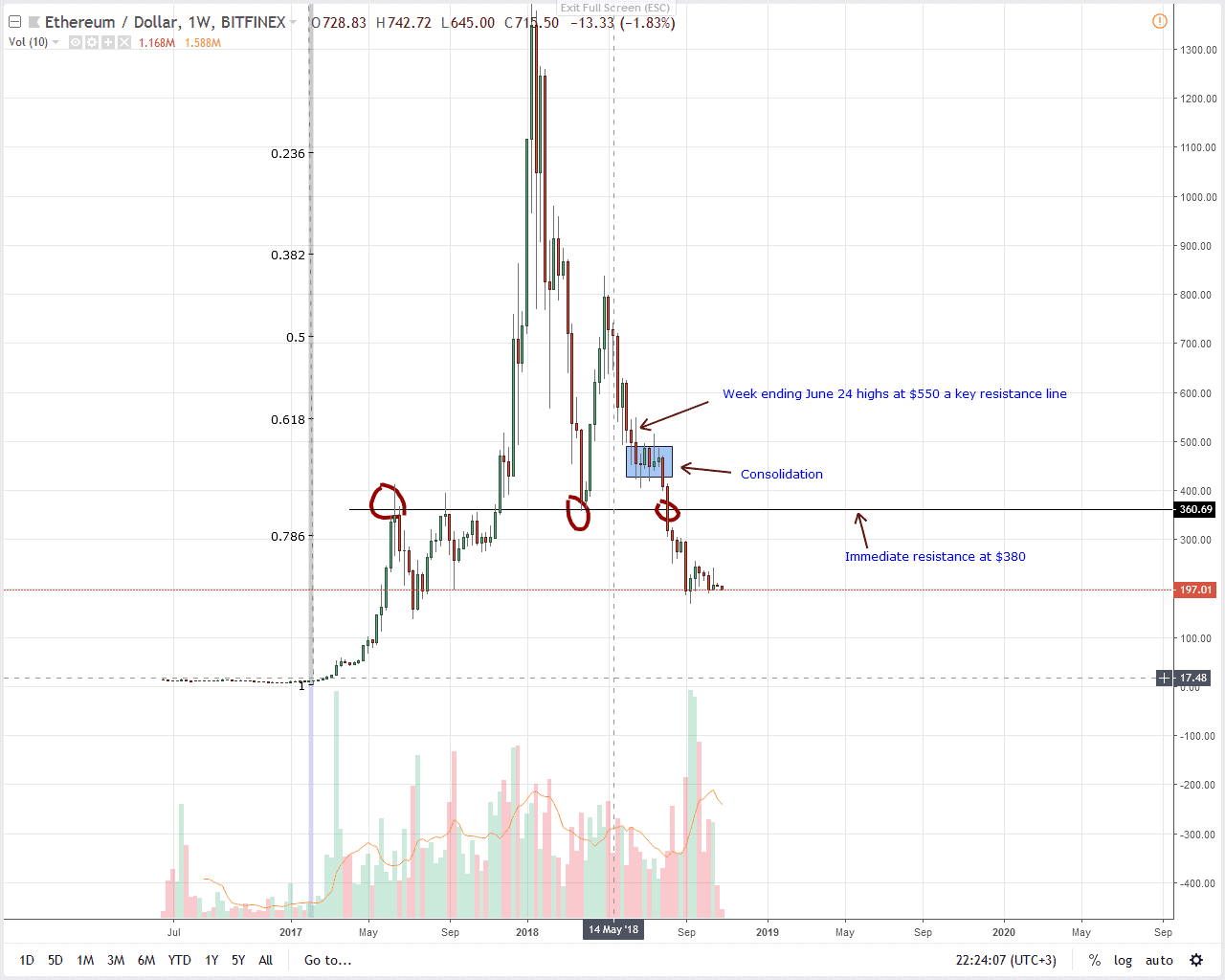