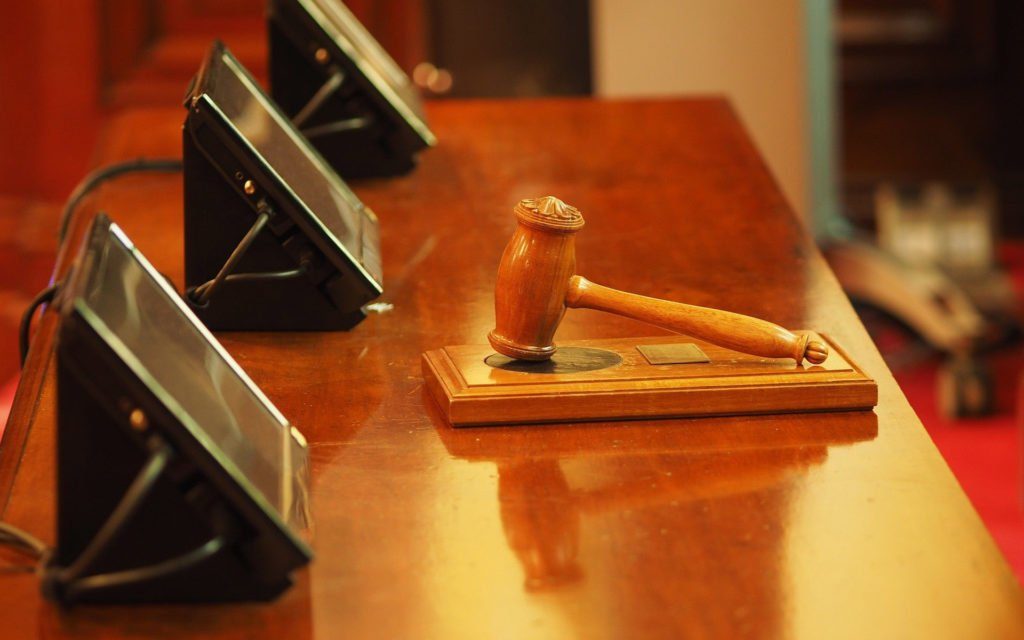 Mark S. Scott, an attorney who formerly worked at legal firm Locke Lord, has been found guilty of laundering money on behalf of OneCoin founders by a Federal Court in Manhattan.

According to a November 21 report from Law360, the jury, which consisted of six men and six women, decided to give Scott the guilty verdict, after he was accused of being paid $50 million to launder $400 million on behalf of the scam founder and current fugitive. The discovery of the payout was also first reported by Law360, as the news medium revealed in a November 20 post that the Manhattan U.S. attorney’s office and the New York County district attorney’s office had found evidence of a $50 million to the attorney.

OneCoin is one of the most infamous exit scams to rock the cryptocurrency industry, as investigators have accused the company of having raised $4.4 billion in a Ponzi scheme. Per the Law360 report, testimonies from the staff at the Bank of Ireland revealed that Scott’s role was to use a wide network of bogus companies, scam investment schemes, and offshore bank accounts to conceal the ill-gotten funds. He reportedly tried to funnel money from the Cayman Islands and the British Virgin Islands to the United Arab Emirates.

Scott had argued that he had no knowledge of the Bulgarian firm’s fraudulent activities and was only performing his legal obligations to represent his client and her best interests to the best of his abilities. Sadly, the jury didn’t buy his plea, and they arrived at a guilty verdict in a matter of hours. Now, the attorney faces a possible sentence of 50 years in prison.

Scott is just the latest person to be linked with the Bulgarian scam network. Earlier this week, Scott stated in court that Neil Bush, an American investor and the younger brother of former United States President George W. Bush, was paid about $300,000 to meet with Ruja Ignatova.

Neil Bush, son of GHW Bush, brother to George and Jeb, has been implicated in a bitcoin scam…

Neil also is a board member at Hoifu Energy, a company owned by a Chinese businessman…

Bush’s links to the scam seem to have been exaggerated, however, as he was no more than a board member of Hoifu Energy, an energy firm whose owner, Dr. Hui Chi Ming, purchased an African oil field that was significantly financed through OneCoin. While the deal eventually fell apart, Scott’s counsel did at that he was also led to believe that the Bulgarian company was legitimate.