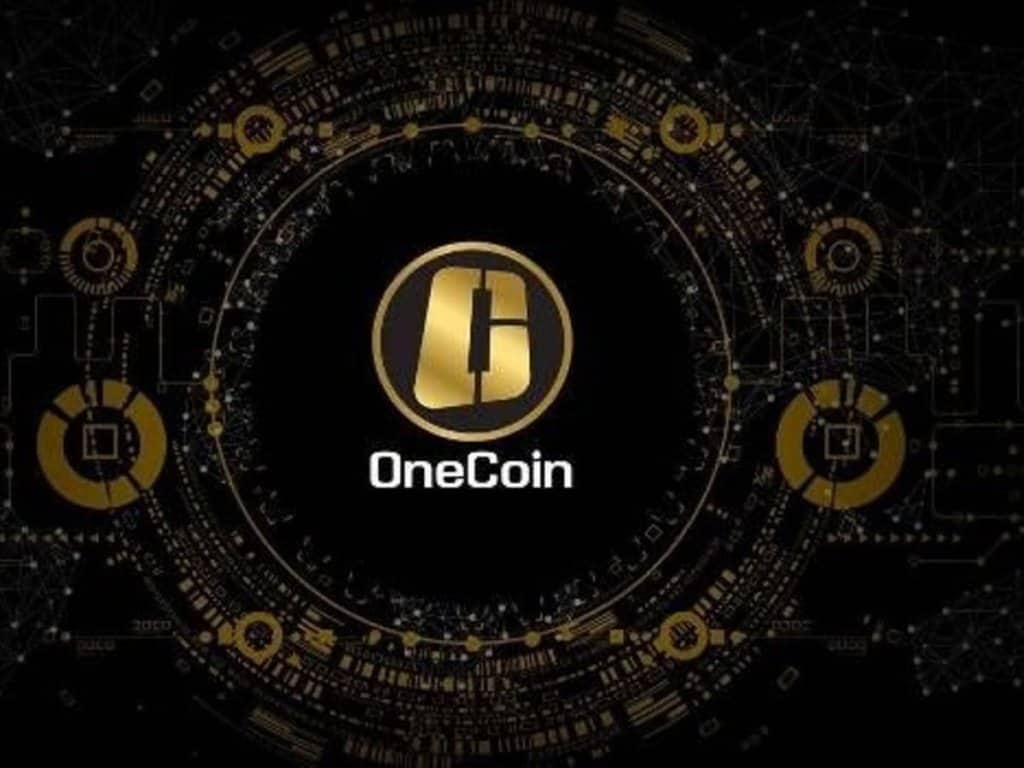 The Onecoin scheme was purported by Ruja Ignatova, the self-styled ‘Crypto Queen.’ Her brother Konstantin Ignatov was also involved in the project. Sebastian Greenwood was the co-founder of the scheme which was designed to mask itself as a cryptocurrency project that would change the life of millions. The Onecoin Ponzi scheme reached hundreds of people worldwide posing as a cryptocurrency when it didn’t even have a blockchain.

In a typical Ponzi fashion, buyers of Onecoin bought packages from the company and then recruited other members. They were incentivized for recruiting other people in the schemes. The packages were not real and there was no asset that people could withdraw. Ruja Ignatova is missing while Greenwood and Ignatov have been arrested.

The Onecoin cofounder now faces five charges including securities frauds, conspiracy to commit money laundering, wire fraud, conspiracy to commit wire fraud and other overt acts meant to defraud. The indictment document reads, “From in or about 2014 through in or about January 2018, in the Southern District of New York and elsewhere, Sebastian Greenwood, the defendant, willfully and knowingly, directly and indirectly, by the use of means and instrumentalities of interstate commerce, the mails and the facilities of national securities exchanges, in connection with the purchase and sale of securities, did use and employ manipulative and deceptive devices and contrivances.

The NYSD court wants Greenwood to forfeit all his possessions and properties, including any funds remaining to the US government. The prosecutors have access to webinars that the defendants participated in. The court has also approved the NYSD prosecutors’ motion to adjourn the sentencing of Konstantin Ignatov. On April 7, the court postponed his sentencing date to July 8, 2020. The reason behind this motion was Ignatov’s cooperation with the prosecutors. He has shared testimony against his sister and has also talked about Mark Scott, a former US attorney, and his alleged association with Onecoin.